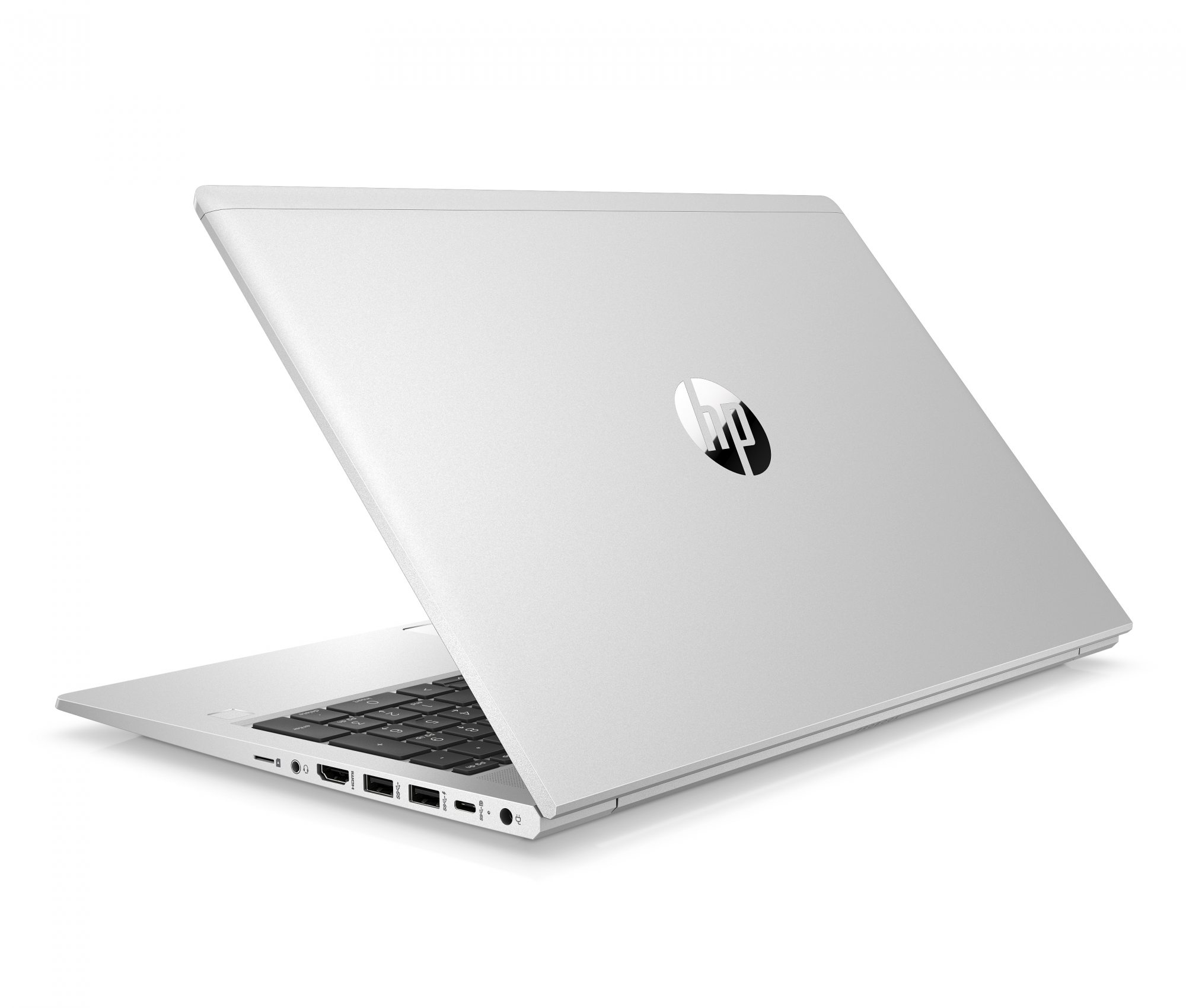 HP has refreshed its ProBook laptop series designed for the mobile enterprise. Both the ProBook 600 G8 and ProBook 400 G8 series received performance upgrades in processor and graphics, and were unveiled at the company’s flagship Reinvent event this week, which went virtual this year.

The biggest upgrade gen-over-gen is in the processor. Most ProBooks now use Intel’s 11th Gen Core i7, i5, and i3 processors, with the top-end option being the Core i7-1165G7 processor. Graphics options depend on the processor choice; the i7 and i5 models come with Intel’s Iris Xe graphics, while the i3 model comes with Intel UHD graphics. The HP ProBook 650 and 640 also has the Nvidia GeForce MX450 dedicated graphics.

Display resolution is capped at 1080p across the board. The best screen option has a 1,000 nit brightness, 72 per cent NTSC coverage, and HP Sure View integrated privacy screening that obstructs the screen content when viewing from an angle.

The units can be configured with up to 64GB of DDR4 3200MHz dual-channel memory and up to 1TB of PCIe SSD Gen 3×4 storage. The memory can be upgraded by the user.

Being enterprise-focused devices, the HP ProBooks feature security safeguards including power-on authentication, added recovery options, and a TPM 2.0 security chip. They can also be fitted with an optional fingerprint sensor and a Smartcard Reader.

In addition to the trio, HP has released the ProBook 635 Aero G7. Built with portability and battery life in mind, the 13.3-inch ProBook 635 Aero G7 weighs 1kg (2.2lbs) and can be configured with a larger 53Wh battery. Instead of Intel processors, it uses AMD’s Ryzen 4000 series mobile processors with the highest-end option being the Ryzen 7 Pro 4760U. There’s no discrete graphics option, but the processor comes with integrated Radeon graphics. It can be configured with up to 32GB of DDR4 memory and has the option to have the HP Sure View privacy display as well.

The HP Probook 400 series has also been updated. The ProBook 450, 440, and 430 now features an 87 per cent screen-to-body ratio and a new quieter, spill-resistant keyboard.

In terms of hardware, it’s almost identical to the ProBook 600 series (yes, even the weight) except that it has fewer storage options and can only be configured with 32GB of RAM from the manufacturer. The two RAM slots are still user-accessible though, so IT admins can swap out the RAM for higher capacity sticks later down the line.

Tom Li
Telecommunication and consumer hardware are Tom's main beats at Channel Daily News. He loves to talk about Canada's network infrastructure, semiconductor products, and of course, anything hot and new in the consumer technology space. You'll also occasionally see his name appended to articles on cloud, security, and SaaS-related news. If you're ever up for a lengthy discussion about the nuances of each of the above sectors or have an upcoming product that people will love, feel free to drop him a line at tli@itwc.ca.
Previous articleHuawei updates MateBook X and MateBook 14 laptops
Next articleIDC Canada survey: Digital thermometer checkpoints more popular than contact tracing among businesses