HP Sprout springs up in Canada

Remember the HP Sprout?  The computer maker’s all-in-one desktop with 3D scanning capabilities was last talked about at Intel’s CES 2015 keynote. That was back in January.

This week HP announced that Sprout will be available in select Staples stores in BC, Alberta, Ontario and Quebec, as well as online.  The device is being marketed for creative types who are looking to create 3D content. 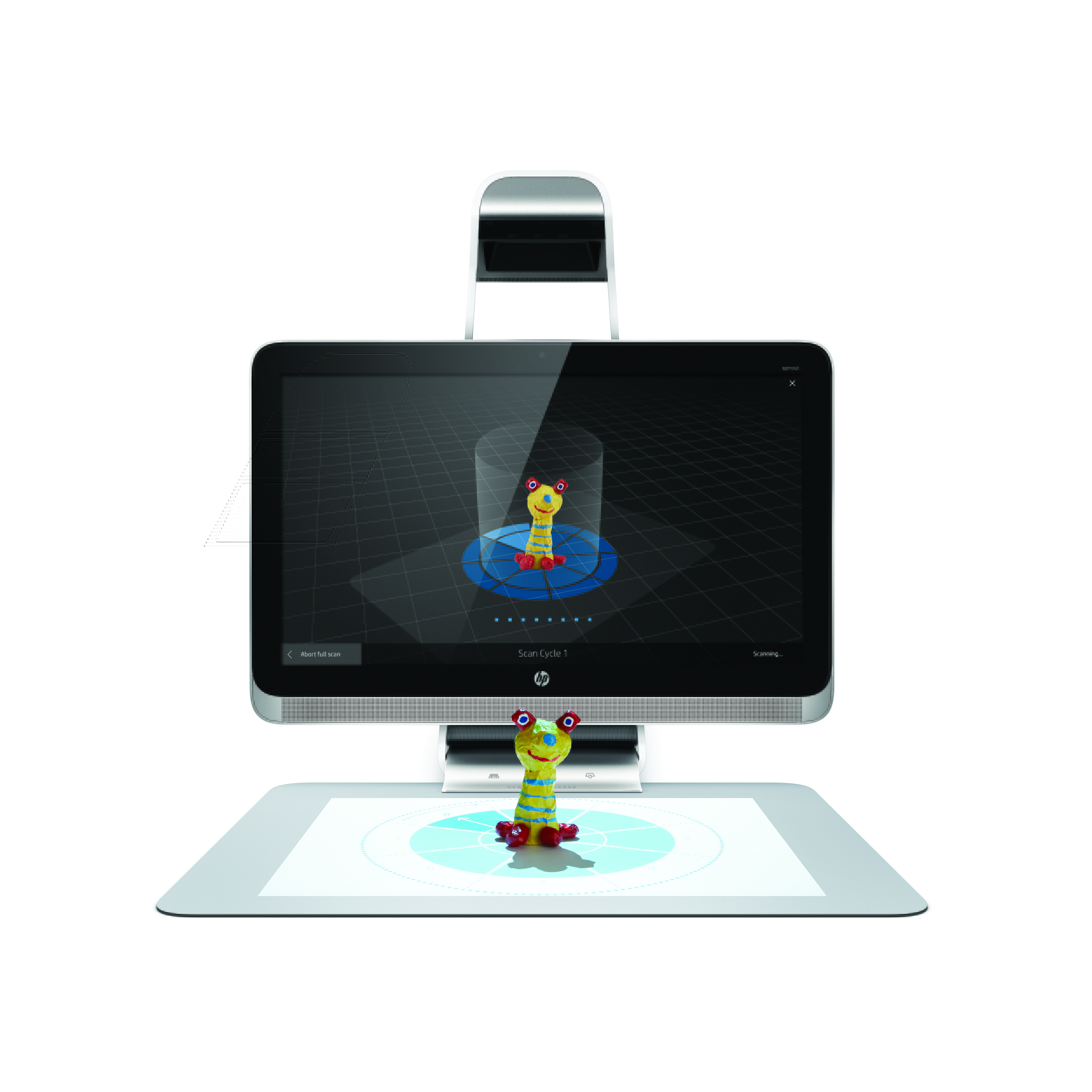 Among its functionalities, HP highlighted its 3D Capture Stage accessory, which serves as a turntable for objects, which is capable of tilting 15 degrees while turning for thorough scans.

3D models that are created can then be manipulated digitally.  The company is offering 3D Capture later in the summer as a free upgrade to existing 3D Snapshot software currently on the devices, which only captures one side of the object.  There seems to also be a collaboration component to the software, with HP saying that users can share digital objects and let others “view and manipulate them in an on-line 3D viewer where they can rotate or resize an object to see multiple perspectives.”

The final price and specs – HP is listing the Sprout at $2 499.00 in Canada – puts the device squarely in the business market.  The 3D Capture Stage accessory will be available starting in July for $299. 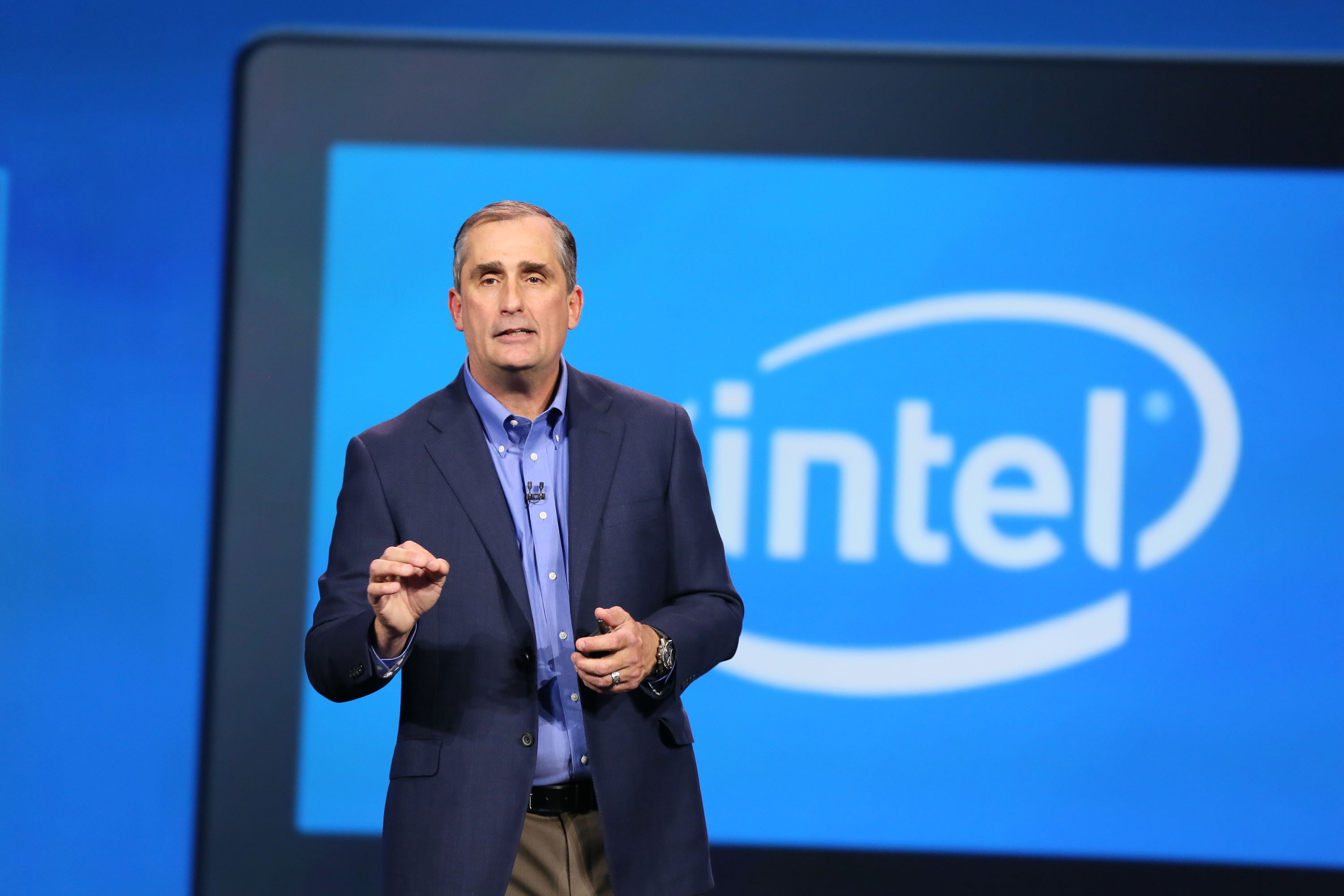 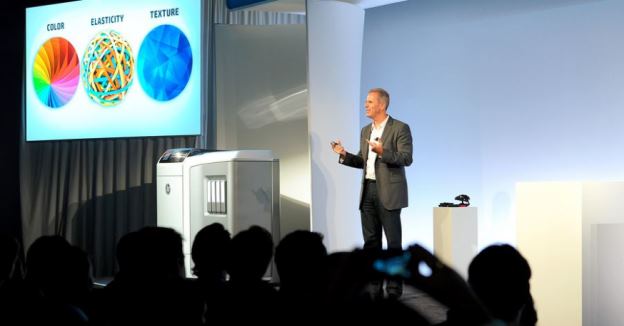