HPE and Nutanix parter to deliver hybrid cloud as a service 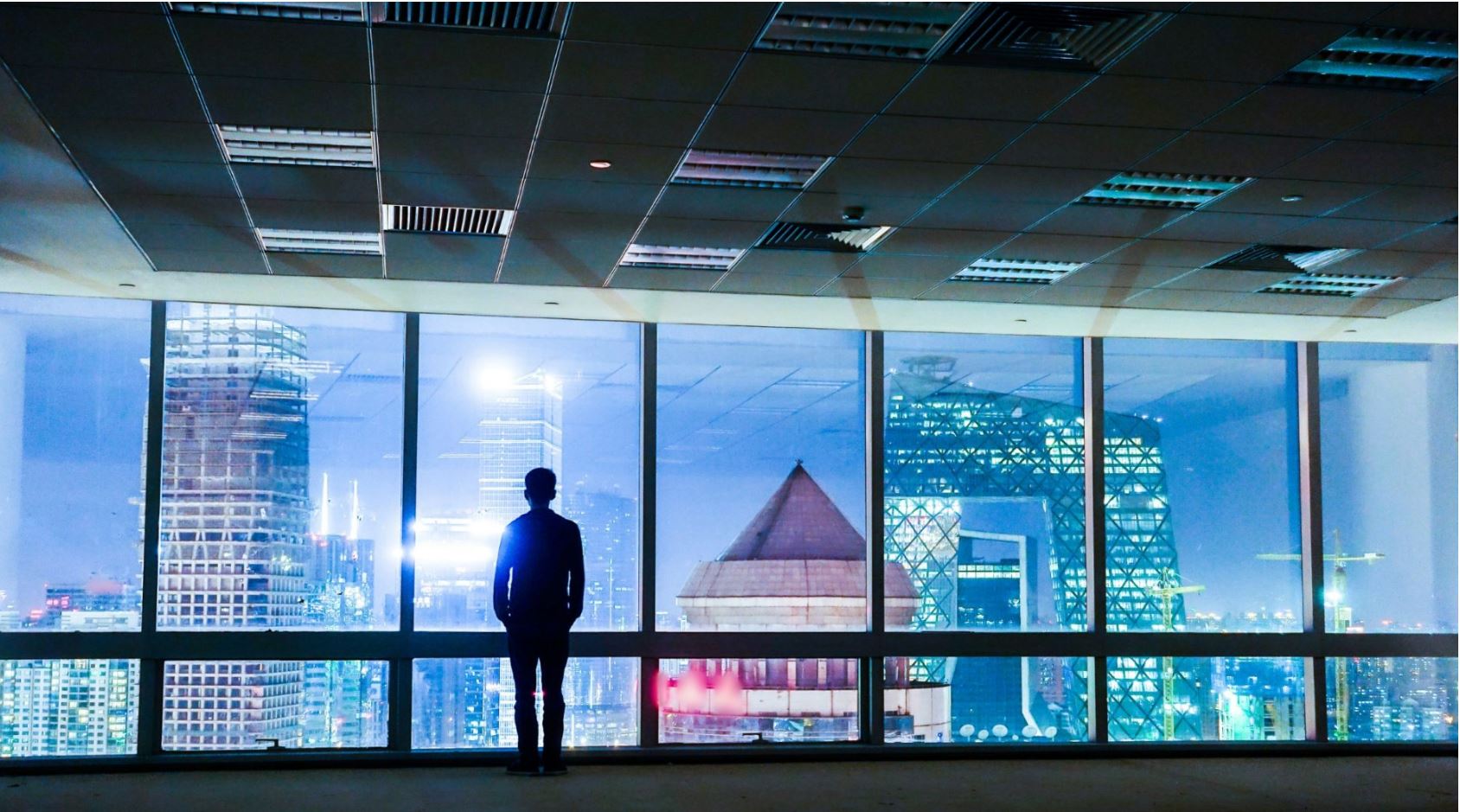 Hewlett Packard Enterprise (HPE) and Nutanix are partnering to deliver a global hybrid cloud as a service solution, the vendors announced April 9.

The collaboration will combine Nutanix’s Enterprise Cloud OS software and its hypervisor, delivered through HPE GreenLake, a hybrid cloud management service launched last June. The announcement will be a boon for Nutanix channel partners, who will gain the ability to sell HPE servers combined with Enterprise Cloud OS in an integrated appliance.

The goal of the partnership is to help customers reduce costs and complexity in their environments, a press release states. It can be deployed either on-premises for a client, or at a colocation facility.

The partnership underlines the “as a service” trend that is transforming the way enterprises acquire and operate IT. Rather than front-load costs on investing in expensive infrastructure, requiring a hefty capital budget, firms are opting for “pay as you go” models that allow them to use operating budgets. While it started with cloud services, now firms delivering on-premises IT products are finding ways to deliver similar pricing structures.

HPE commissioned a Forrester report on the economic impact of its GreenLake service and it found customers benefit from a 30 per cent capex savings due to the elimination of overprovisioning (or buying extra IT capacity for a “just in case” scenario.) It also found a 90 per cent reduction in support and professional services costs.

GreenLake offers variable payments based on metered usage of workloads or resources. HPE describes it as a “cloud experience” from your own data centre or colocation facility. GreenLake makes use of HPE’s ProLiant server line and calls upon both Microsoft Azure and Amazon Web Services for public cloud. It arose out of a combination of HPE’s GreenLake Flex Capacity service and its Workload as a Service portfolio.

Brian Jacksonhttp://www.itbusiness.ca
Editorial director of IT World Canada. Covering technology as it applies to business users. Multiple COPA award winner and now judge. Paddles a canoe as much as possible.
Previous articleEdmonton’s PCM Canada opens Cisco Hyperflex lab
Next articleEverything you need to know about 5G