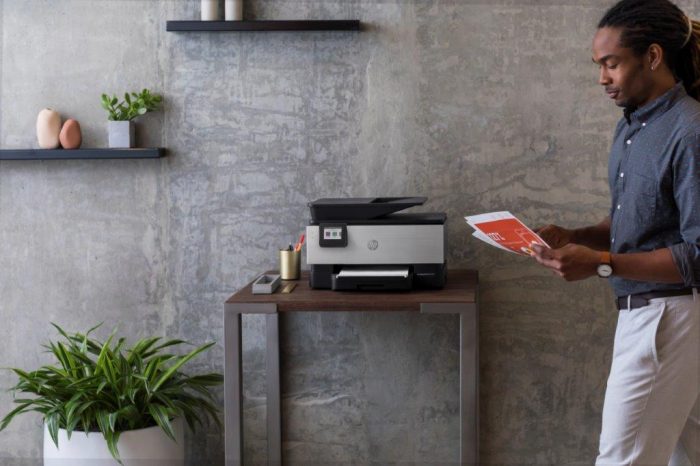 Small businesses are the focus of HP Inc.’s latest refresh of its smart printers.

The HP OfficeJet Pro series, which includes the Pro 8025, 8035, 9015, 9025 and OfficeJet Pro Premier, is packed with some new hardware to help reduce energy use, and comes with a new software feature that helps it automate tasks via the HP Smart App.

A new feature called Smart Tasks allows tasks to be automatically synced with cloud services such as Google Drive, Box, and Dropbox, as well as Quickbooks. HP says internal tests for this new feature showed an 81 per cent decrease in the number of steps for scanning tasks, allowing users to complete these jobs in half the time. 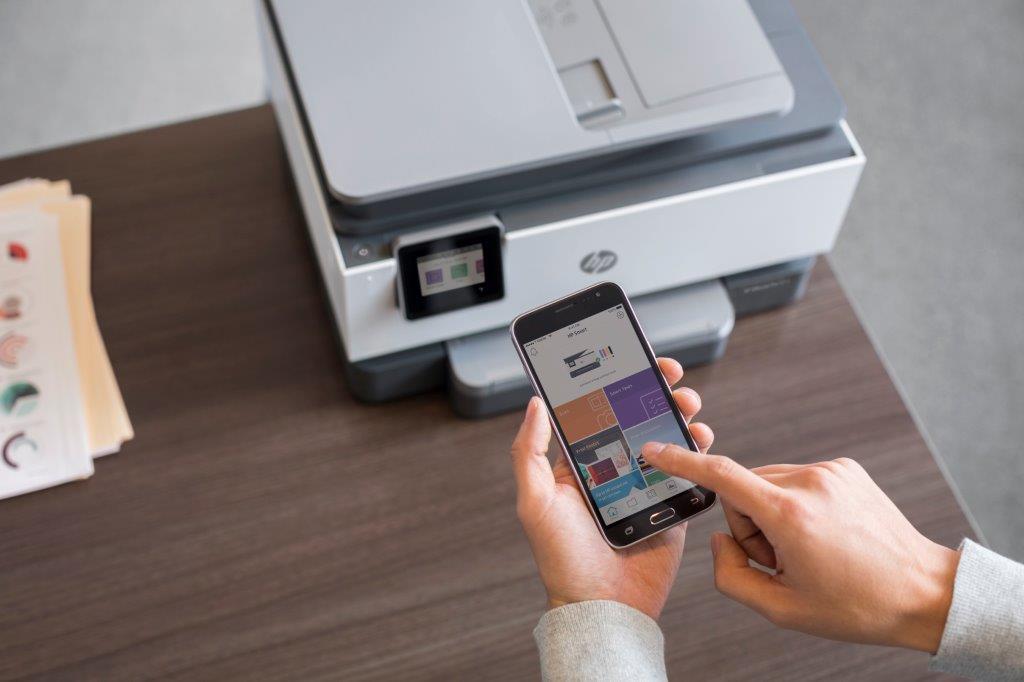 A new feature called Smart Tasks allows tasks to be automatically synced with cloud services such as Google Drive, Box, and Dropbox, as well as Quickbooks.

During a phone briefing with reporters, Brandon McGovern cited a 2016 survey that said 68 per cent of small business owners’ time is spent on day-to-day tasks. This number is primarily what anchored HP’s entire OfficeJet Pro series refresh, he added.

“The challenge for [small] business owners is that they want to bring these day-to-day tasks down…they need to be more productive and they’re looking for technology to swing that pendulum,” he said.

The app also allows users to print using Wi-Fi – HP says the printers use what it’s calling “self-healing” Wi-Fi that automatically detects and corrects connectivity issues – as well as scanning capabilities from the smartphone camera. Printers across the OfficeJet Pro series are 39 per cent smaller now, too, and are compatible with HP Instant Ink, HP’s subscription service that sends ink refills automatically based on printing habits.

In a press release, Anneliese Olson, global head and general manager of HP’s Home Printing Solutions, said they wanted the printer to ultimately resemble a partner.

“With more than half of small business owners agreeing that their businesses cannot operate without a printer, we elevated this technology to perform more like a partner to help save time and ‘brain space’ so these entrepreneurs can focus on growing their business,” she said.

The latest refresh announcement comes a week before HP’s largest global partner event, HP Reinvent, which CDN will be covering.

CDN reached out to HP Canada to confirm Canadian availability and pricing. As of this story being published, those details were not made available.