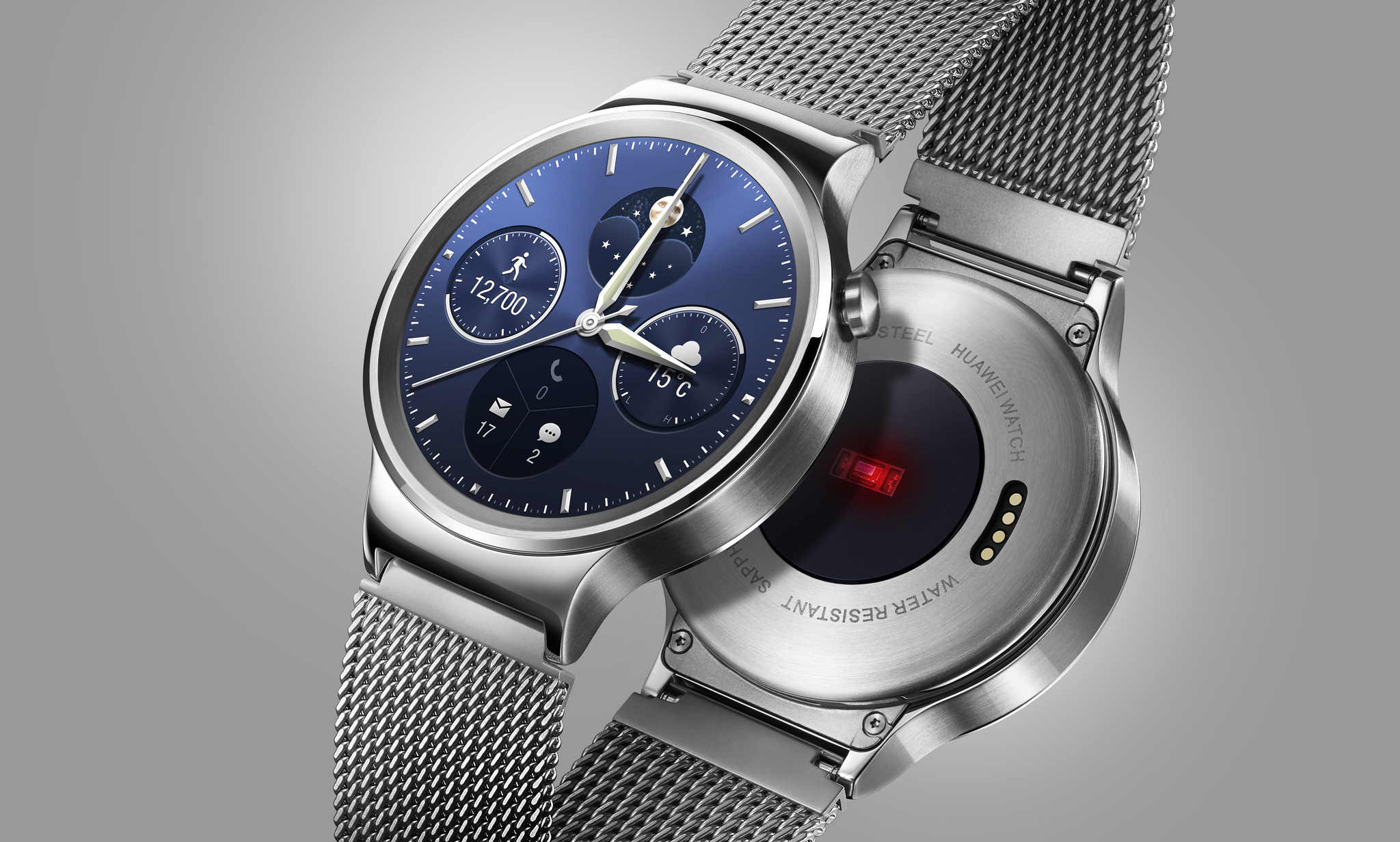 Chinese mobility and networking company Huawei has announced an R&D project in partnership with the Ontario government that will aim to develop 5G networks, cloud, analytics enterprise applications and mobile security.

Dubbed “5G Ontario,” the project will see an investment of up to $16 million from the province’s Jobs and Prosperity Fund to supplement Huawei’s earlier investment of $212 million, which it made in November 2014.

“The initiative will create 250 new R&D jobs in the province, while maintaining 250 existing R&D jobs,” Huawei said in a statement.  The partnership builds on an agreement Premier Kathleen Wynne announced with Huawei in Beijing during her first trade mission to China in 2014.”

Beneficiaries of this project include the vendor’s research facility in Ottawa, as well as new labs that are planned for Markham and Waterloo.

Also part of Huawei’s long-term plans for Ontario is $303 million of research dollars over the next five years.

Related Articles on CDN
Huawei and ZTE want to become household names
Huawei Watch up for preorder in North America, available in mid-September

CDN Staffhttps://channeldailynews.com
For over 25 years, CDN has been the voice of the IT channel community in Canada. Today through our digital magazine, e-mail newsletter, video reports, events and social media platforms, we provide channel partners with the information they need to grow their business.
Previous article
Intel highlights increasingly diverse workforce in annual report
Next article
Canada is world’s second worst offender with “dark data”: report