Hybrids likely to “supersede” tablets in the workplace: Report 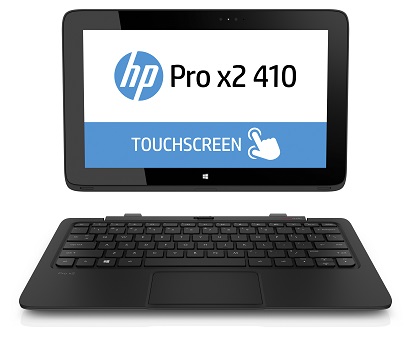 When it comes to devices in the workplace, there’s a new form factor in town.

Market research firm Juniper projects that worldwide shipments for hybrid devices, otherwise known as “2-in-1’s” or “detachables” (but not convertibles such as the Lenovo Yoga) will grow to a third of that of tablets by 2020, “superseding” the latter’s role in the enterprise.

According to James Moar, senior analyst at Juniper Research, this is significant since – while the average desk-bound worker did not have great use for tablets – specific workplaces such as healthcare, construction and field services and other remote workers saw adoption. Now that install base will be replaced in part by hybrid devices thanks to their flexibility.

As for laptops, which will continue to be the dominant form factor, little will change. Overall, Moar does not expect hybrids to reach more than 20 per cent of laptop shipments within the next five years.

Another factor is cost.

“While they enable easy portability, as said above, not all industries need that level of flexibility, and so will not pay for it,” Moar told CDN in an email response. “This will change if the costs of the two categories become comparable, but given the current premium that hybrids can charge, in addition to the mindshare that the premium brands have in this space, we do not expect prices to fall rapidly enough to change this.”

Yet it’s unclear how long hybrids will enjoy this growth. Moar says he expects that convertibles could come out on top in the enterprise the same way it has in the consumer space thanks to lower cost, level of integration, and fewer points of potential physical failure such as hinges.

“Where detachable hybrids are currently winning out is the high-end users who engage in tasks which require the higher specs that hybrids generally have, have the additional budget to cover the costs of purchase, and have relatively short device purchase cycles due to a need to keep the specs current,” he said. 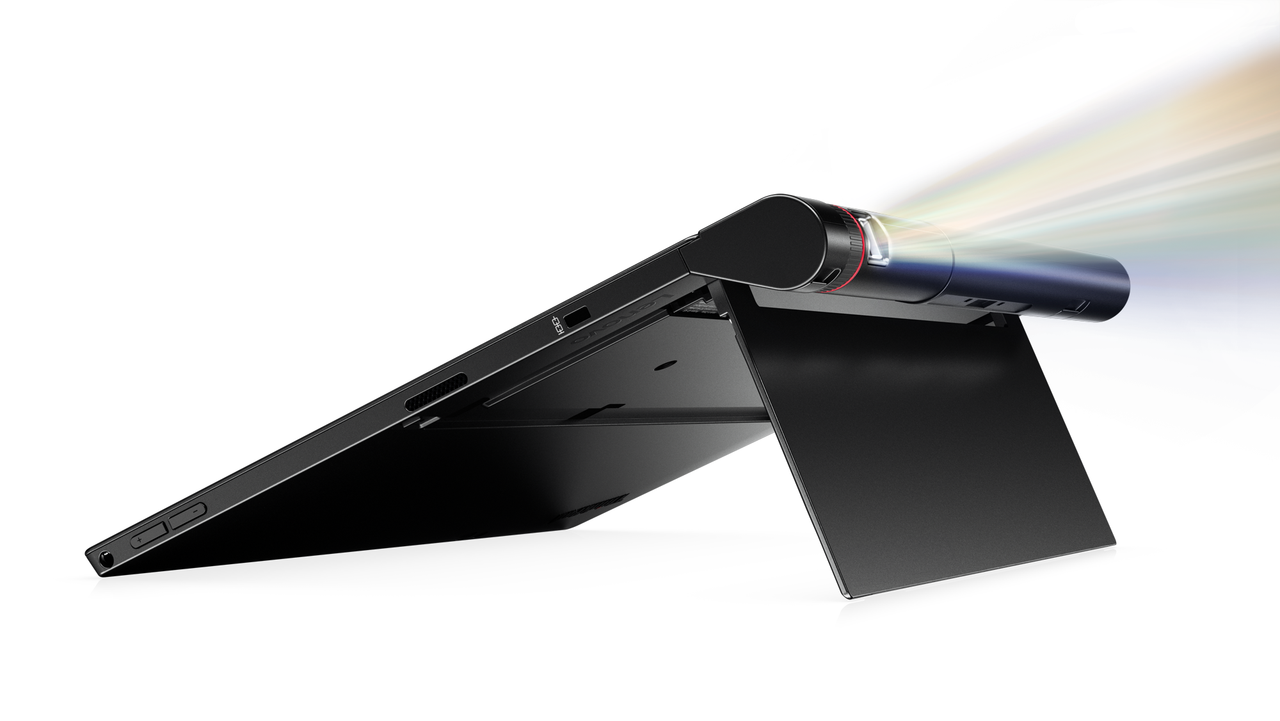