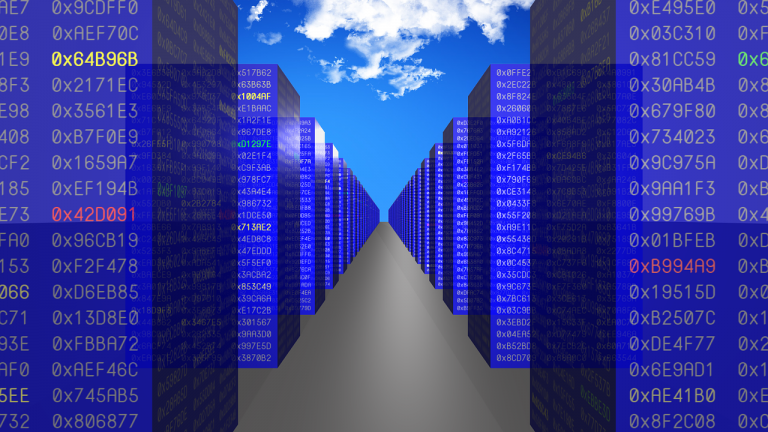 Systems integrator Infosys is teaming up with IBM to roll out a new program to encourage enterprises to migrate their mission-critical data to IBM’s public cloud.

Announced March 2, Infosys says it’s committed to establishing a dedicated IBM public cloud practice with experts who will be trained and certified to demonstrate the full capabilities of the IBM public cloud, which was bolstered by the acquisition of Red Hat late 2018.

“The public cloud we’ve developed is focused on moving mission-critical workloads in the enterprise, where security and data privacy really matters,” explained Bob Lord, senior vice-president of cognitive applications and ecosystems at IBM. “Our public cloud achieves that, so one of the things we needed to do was have our partners better understand why someone would use the IBM public cloud.”

IBM says most enterprises are only 20 per cent of the way into their journey towards some form of cloud architecture.

The other 80 per cent faces significant challenges. The owners of those workloads are worried about entrusting sensitive data to third parties, and often use legacy services that are hard to move to the cloud. As a global systems integrator – or orchestrator, as Ravi Kumar, president at Infosys put it –  with an existing partnership with the tech giant, it made perfect sense for Infosys to step up to the plate, indicated Kumar.

“System integrators like us want to be the orchestrator of the cloud,” he told the publication after the announcement. “And that means bringing the entire IBM ecosystem to our clients.”

He pointed out that the majority of data living on-premises belongs to VMware, and that IBM has a “very easy migration path for those workloads to the IBM Cloud.”

Kumar also described Red Hat Openshift, one of the crown jewels in the Red Hat acquisition, as the premiere container management platform on the market.

The worldwide cloud infrastructure services market grew year-over-year by 37 per cent and generated more than $27 billion in revenue in the fourth quarter, according to Synergy Research Group. It’s currently dominated by Amazon Web Services, Microsoft Azure, and Google Cloud, with IBM fighting over what’s left with Oracle, Rackspace, and Salesforce.