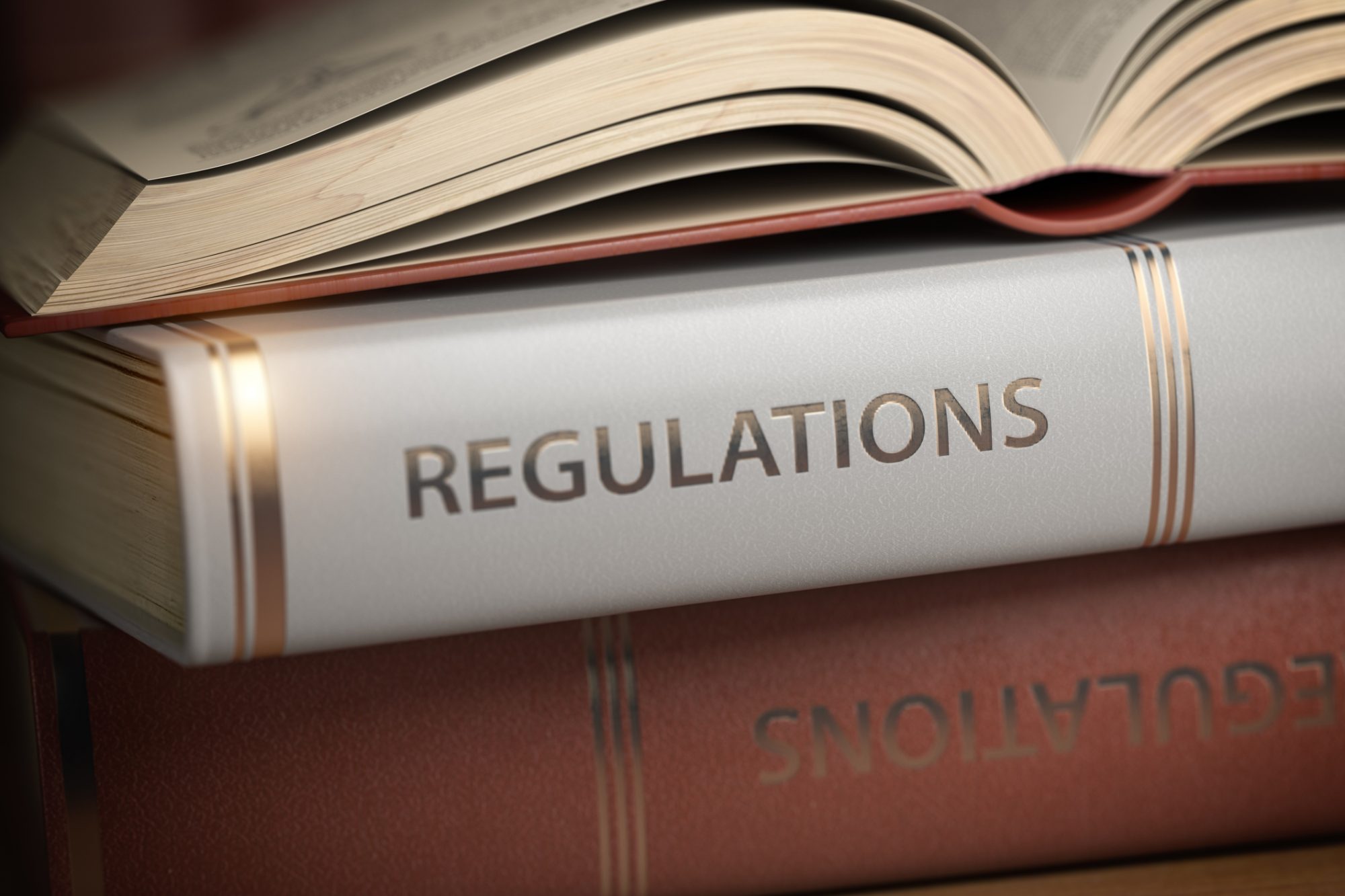 Technology distributor Ingram Micro isn’t happy with the French antitrust agency’s latest decision to fine Apple and two of its distributors a total of US$1.23 billion.

The case against Apple, Ingram Micro and Tech Data reached its conclusion on March 16 after the agency accused the companies of agreeing to stick to the same pricing for Apple products other than the iPhone between 2005 and 2013. The agency said this lead to prices for many Apple products to be the same whether sold by a reseller or by Apple itself.

“The French Competition Authority penalized Ingram Micro excessively because of so-called restricted practices towards its resellers, which they claim have a negative impact on consumers in France. These claims are absolutely false,” Ingram wrote in a press release. “The IT distribution market in France, and in particular the distribution of Apple products, is extremely competitive for IT distributors. Ingram Micro remains firm and is confident that its actions and intentions have always been to bring IT products to its customers in France at the best possible value proposition and in compliance with applicable laws.

“In compliance with local regulations, Ingram Micro France has called for an extraordinary works council meeting with its employee representatives to discuss the impact of the decision.”

Tech Data has not yet released a statement, and neither distributor was immediately available for comment.

In one of his last public speeches before his...

Broadcom announced in a press release earlier today that...