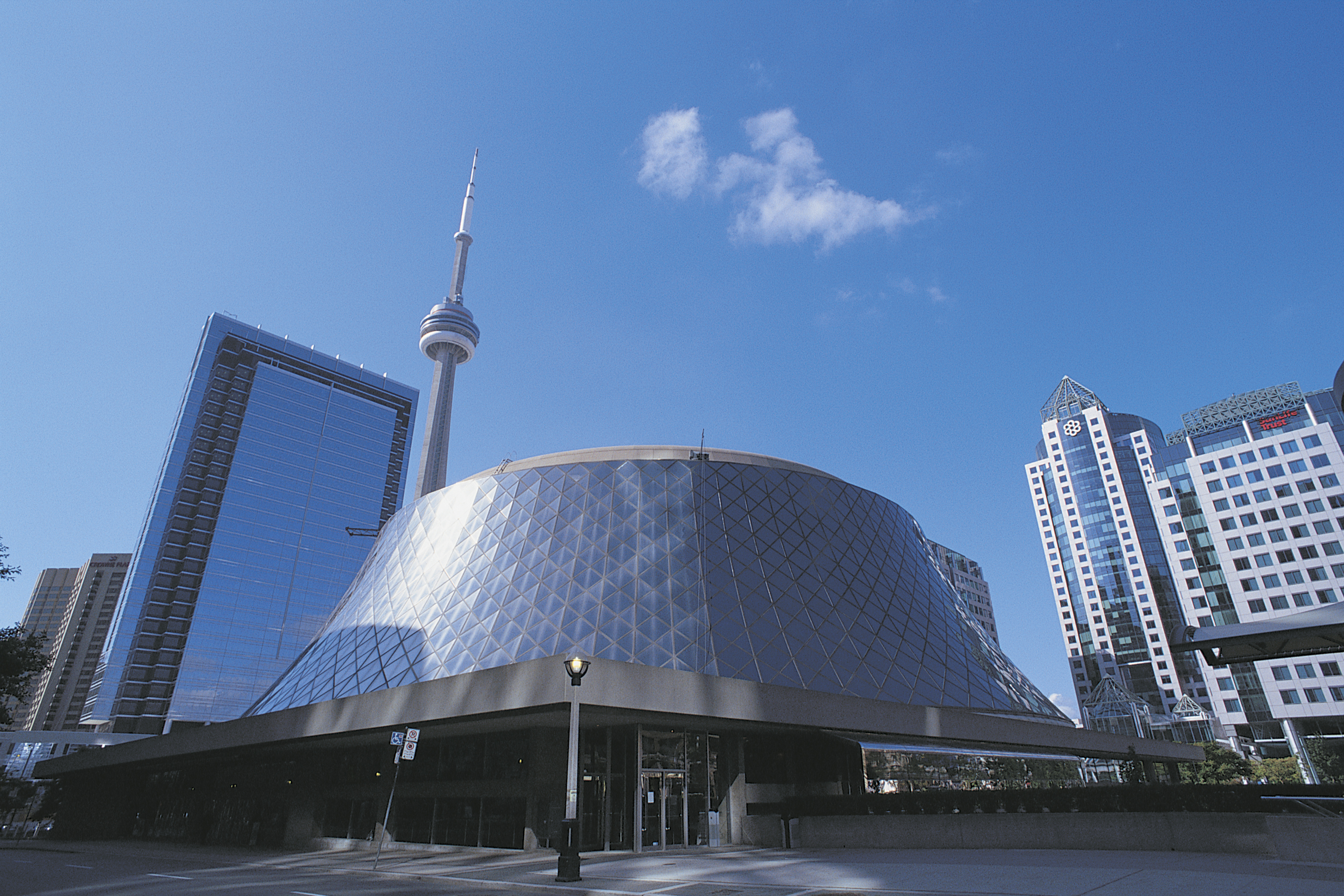 If it weren’t for the pandemic, Michaell Zatlyn would be in Toronto to celebrate the opening of internet security and performance provider Cloudflare’s first Canadian office.

Instead, the Saskatchewan-born co-founder and president of the San Francisco-based company will have to settle for a virtual office opening. 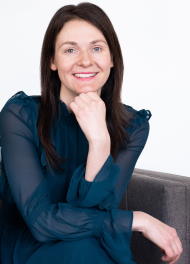 Cloudflare already has a data centre, seven points of presence and thousands of customers here, including e-commerce platform Shopify, media company Thomson Reuters and investment service Wealthsimple. But a physical office will allow it to serve customers and solution provider partners better, Zatlyn explained in an interview.

“As a Canadian, I’m really excited to make that extra commitment to a country I love,” Zatlyn said.

Asked why the company, which started in 2009, has waited so long to open an office here, Zatlyn said it was a matter of timing. “When you’re growing a business there’s lots to do. You need the right person to run the office,” she added. 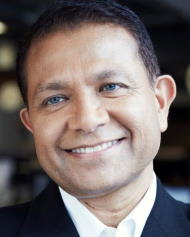 That person was found in Ash Mathur, who becomes head of sales for Cloudflare Canada. He’s worked for Cisco, Splunk, CenturyLink, and Microsoft.

The company has started to hire “a couple dozen” for the Toronto office this year and expects to triple that in the near future, Zatlyn said.

They will include positions in sales, marketing, solutions engineers to partner with customers and a manager to oversee partners. Cloudflare has solution provider partners who deliver its security, reliability and performance solutions with value-added and managed services; alliance partners, who embed Cloudflare into their applications; and technology partners, such as hosting providers, who offer complementary solutions within their cloud stack.

One is CloudOps, which advises companies in their shift to the cloud.

“There is amazing talent in Canada, and I think it’s great we can bring jobs to that talent, and they can help make an impact on the internet around the world,” Zatlyn said. “There are so many high-level STEM graduates coming out of Canada every year … (Many) have had to graduate to Silicon Valley. Now those engineers, if they chose, can stay to do work in Toronto.”

Alfred Menezes, a mathematics professor at the University of Waterloo, says he’s excited about the potential Cloudflare’s new office brings to students.

“Being close to the research centre of Canada and with global security research evolving, we are very pleased that Cloudflare is opening an office in Toronto,” Menezes said in a statement that Cloudflare distributed in its announcement today. “Opening this office allows us to deepen Cloudflare’s participation in Waterloo’s world-renowned co-op program. Our group in cryptography, security, and privacy at the University of Waterloo has collaborated with Cloudflare researchers for years and is looking forward to furthering our work together with local talent.”

Cloudflare says its network spans more than 200 cities in over 100 countries, with more than 3.5 million customers globally.

Through its Project Fair Shot, Cloudflare is providing its Waiting Room resource allocation feature for free to government agencies, hospitals, pharmacies, or other organizations that are distributing COVID-19 vaccines. Waiting Room, which can be deployed in front of any existing registration website, helps lower the time individuals need to wait to make appointments. A Vancouver-based vaccination scheduling solution called Jane is one user.