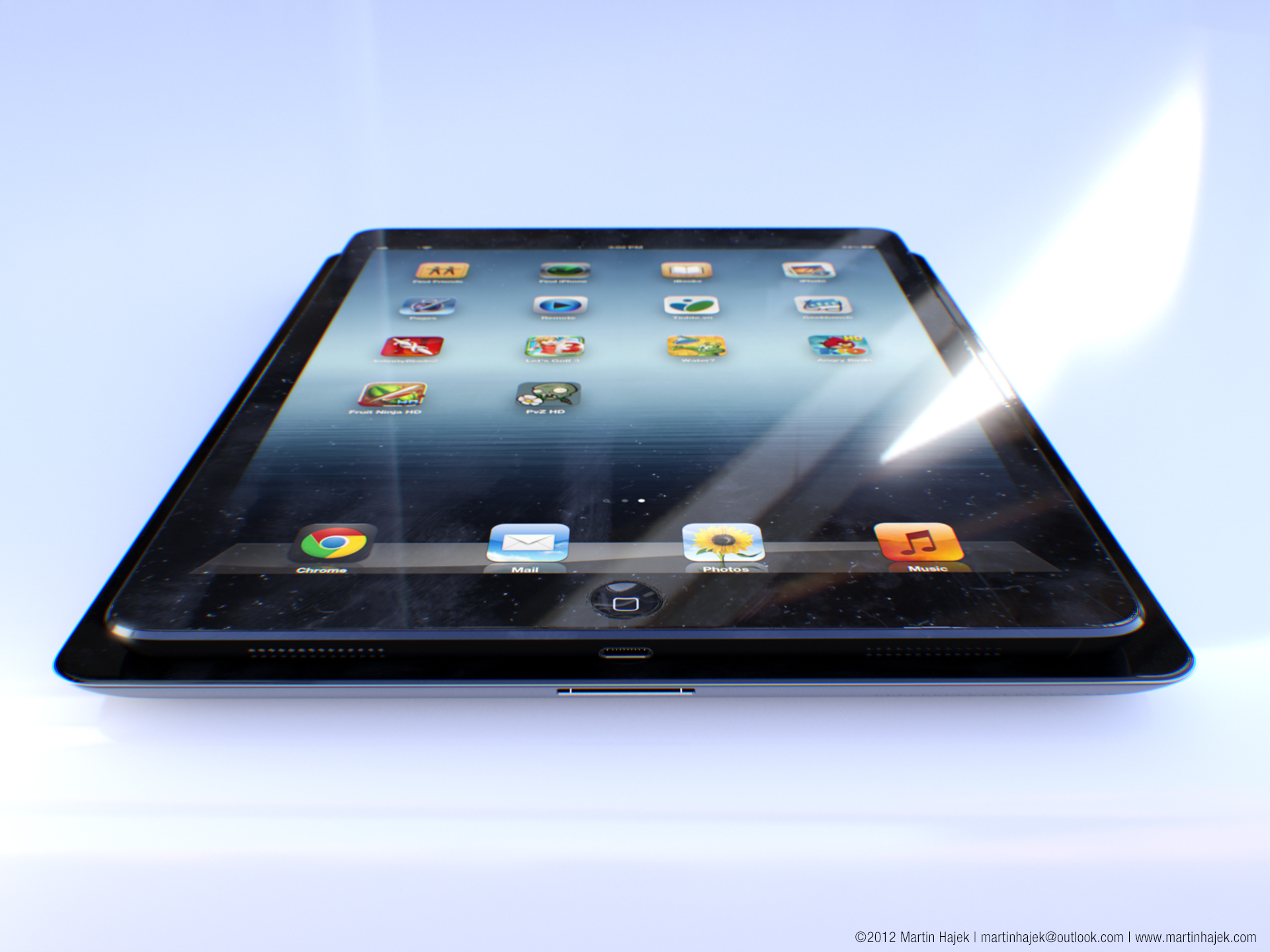 Was it an accident? Or was it all part of the plan?

Apple Inc., it seems, accidentally leaked details of its new tablet devices on Wednesday ahead of the expected announcement of the products believed to be scheduled today.

Images of the iPad Air 2 and iPad Mini 3 were published on the iOS 8 page of the Apple’s iPad User Guide on iTunes yesterday.

The company’s second generation iPad mini tablet was released in October last year, so when Apple (NASDAQ: AAPL) announced it has holding an event on October 16 but did not specify for what reason, talks began circulating that it would debut a new iPad Mini and iPad Air. The event is scheduled to begin 1 am ET Thursday at the Cupertino, Calif., campus of Apple. 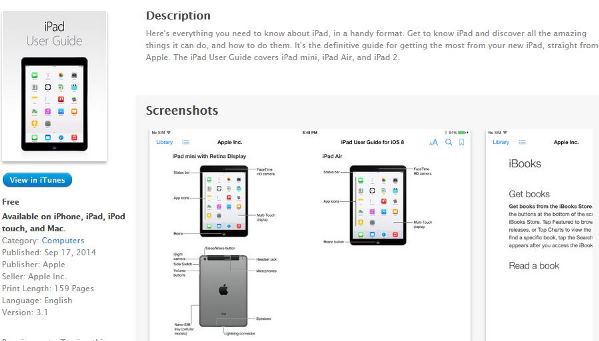 Images of the devices that appeared on the iOS 8 Page of the iPad user guide show the devices are similar in design to their predecessors.

Related Link: Eight things IT should know about iOS 8

Among the features on the devices is the TouchID fingerprint sensor. The iPad Mini 3 comes with Retina Display. Both devices come equipped with iSight and  FaceTime HD cameras, multi-touch displays, Home Buttons and headphone jacks.

The iPad Mini 3 has a nano-SIM slot for mobile broadband connectivity.