Is it now crazy for Canada to offshore IT to China? 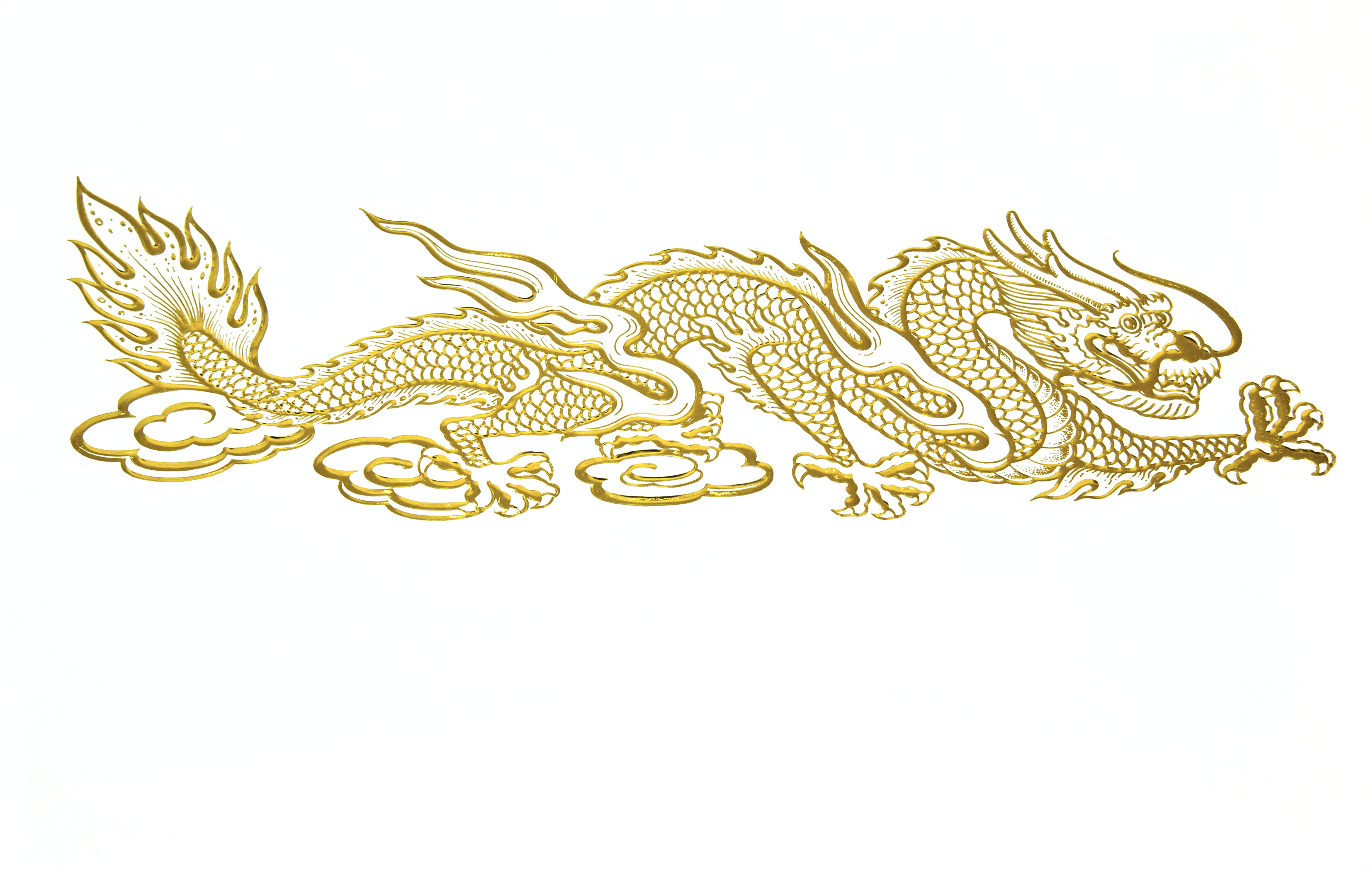 ComputerWorld’s Patrick Thibodeau does a great job in exposing some of the pitfalls with IT services outsourcing in China.

The main points he makes in his story are security and language.

Both are valid for sure but I would like to bring up the issue of customer satisfaction.

Related Stories: Ontario is about to go big on IT outsourcing

How many times are customers satisfied with the service they are getting from business partners in China or India for that matter?

Sure cost is a big factor in the growth of IT outsourcing in India and China and both provide a basic level of service that is tolerable.

The question I ask is that good enough?

Many are saying it isn’t. Case in point, there is a Quebec company that does the same IT outsourcing for the telcos and cable communications companies named Radial Point. A company such as Radial Point has cropped up because language and market perspective matters to customers. The employee base at Radial Point is Canadian and because they are Canadian they have a good sense of what other Canadians are going through and what they might need.

You have to remember that China is not next door, nor is it down south. It’s a 14-hour flight from Toronto, for example. China is a far distance and it has a different culture than that of Canada or the U.S. The great people of China really have no clue as to what is going on in Canada.

Business should think of that along with the bottom line when considering IT outsourcing.

You can read the whole story here.