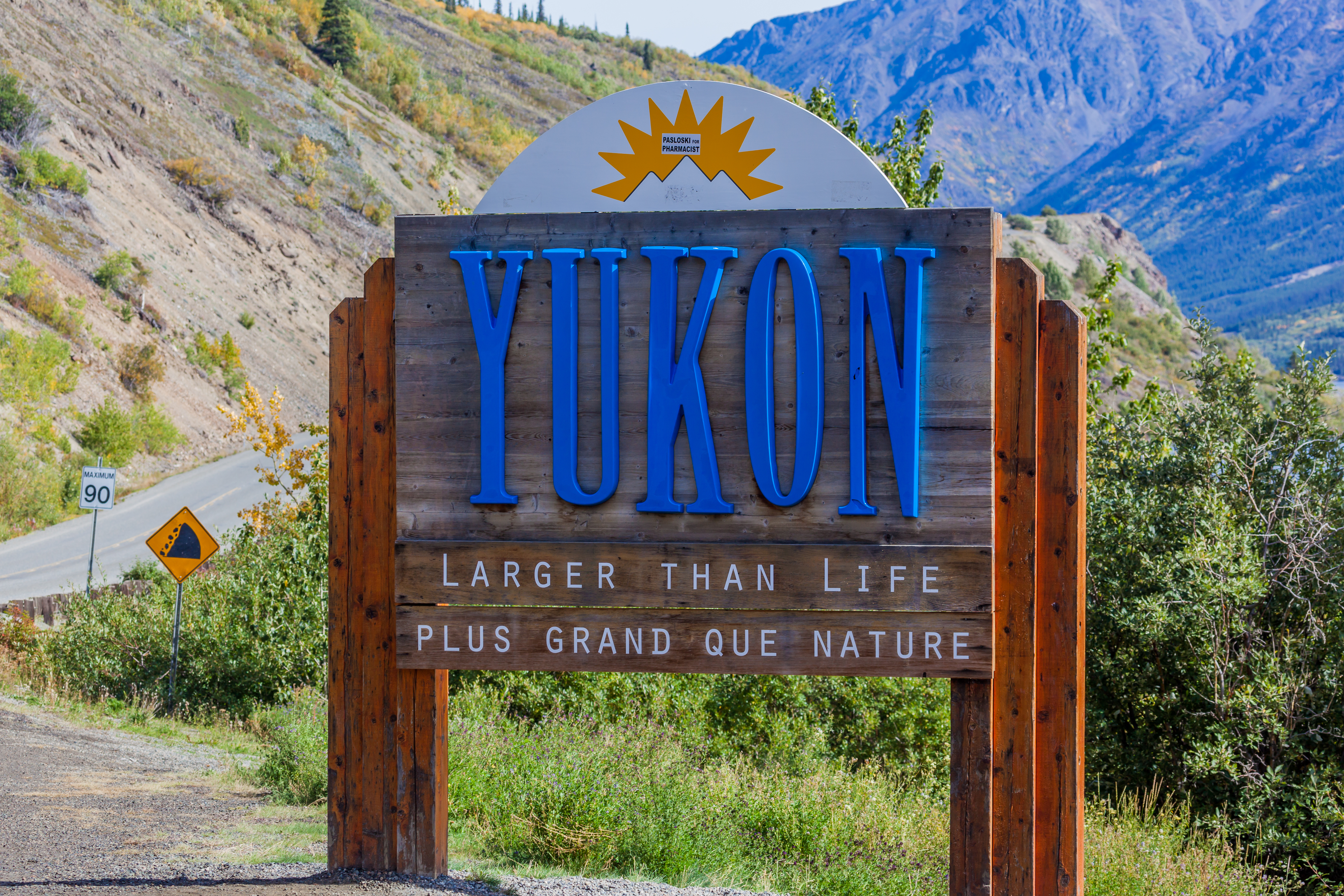 The Government of Yukon is one step closer to creating an electronic land titles registry system after hiring Saskatchewan’s Information Services Corporation as its technology provider.

The total value of the contract is approximately $5.6 million and is for a period of 20 years, according to an April 4 press release. The new registry – the Yukon Electronic Title Information (YETI) system – will cost an average of $229,000 per year to maintain and support.

“We are proud to partner with the Government of Yukon to improve the delivery of land title services and access to land titles information for its citizens,” said Jeff Stusek, president and CEO of ISC in a statement.

The new system will bring plenty of benefits to the territory, said Yukon’s Minister of Justice Tracey-Anne McPhee.

“A digital land title registry is a more efficient way to support the territory’s growing housing sector and promotes our goal of providing better online services to the public. This new digital system will make title searching, and eventually registration, more convenient and accessible by allowing it to be carried out online as well as in person,” said McPhee in an April 4 press release.

The territory’s website says no Yukon company submitted a proposal for YETI during the public tendering process.