TORONTO – Rami Rahim, the newly appointed CEO of Juniper Networks, came home this week. The Toronto native has spent 18 years in Silicon Valley with networking vendor Juniper Networks and has been tasked to provide a fresh perspective for the company.

Juniper was at one point in its lifetime the anti-Cisco. And, that market positioning really worked for the upstart. But after several takeover rumours and dispatching two CEOs in about a year’s time, the Sunnyvale, Calif.-based vendor is looking to Rahim to get them back to its innovative ways.

Besides being a Canadian, Rahim’s background is in product development and his strategy is to drive Juniper products to the technical edge, he said. He told CDN that the company has keen insight into the market transition that is occurring and is building products to address the massive changes in the industry.

“It’s not my stamp on the company, but what I want Juniper to be is an innovation leader in the marketplace,” he added.

Rahim sat down with CDN at the Telecom Summit to discuss his plans for Juniper Networks. The following is an edited transcript.

Rami Rahim: Juniper is a company that has a true focus on innovation in IP networks. We have competitors and always have had competitors. That’s never going to change. The nature of the competition is changing and not too many are doing true innovation in IP networking. We are a pure play provider and we can develop better products that way with routers that are three-times faster or switching that’s three-times more scalable. We have one of the highest performing firewalls in the world. This is just an example of what we do. This industry needs an innovator and with so many changes happening in the market; the nimble, smaller player I think can push the envelope.

R.R.: About 80 per cent of development we do today is around software. Clearly software is an important part of how we differentiate with the solutions we provide. Going forward there is going to be greater emphasis on this business and the revenue will increase over time. This is an important mission of the company and one of my goals. Now we have to deliver some compelling software products that will achieve our objectives. Contrail, a cloud networking service from Juniper, is one of those products. Contrail is an OpenStack networking controller for large enterprises and service providers. It’s a perfect example of a software-based solution that we open sourced. We did that to appeal to that community and in a way achieve greater innovation. I take software so serious because as a standalone business it is the way to grow the company. 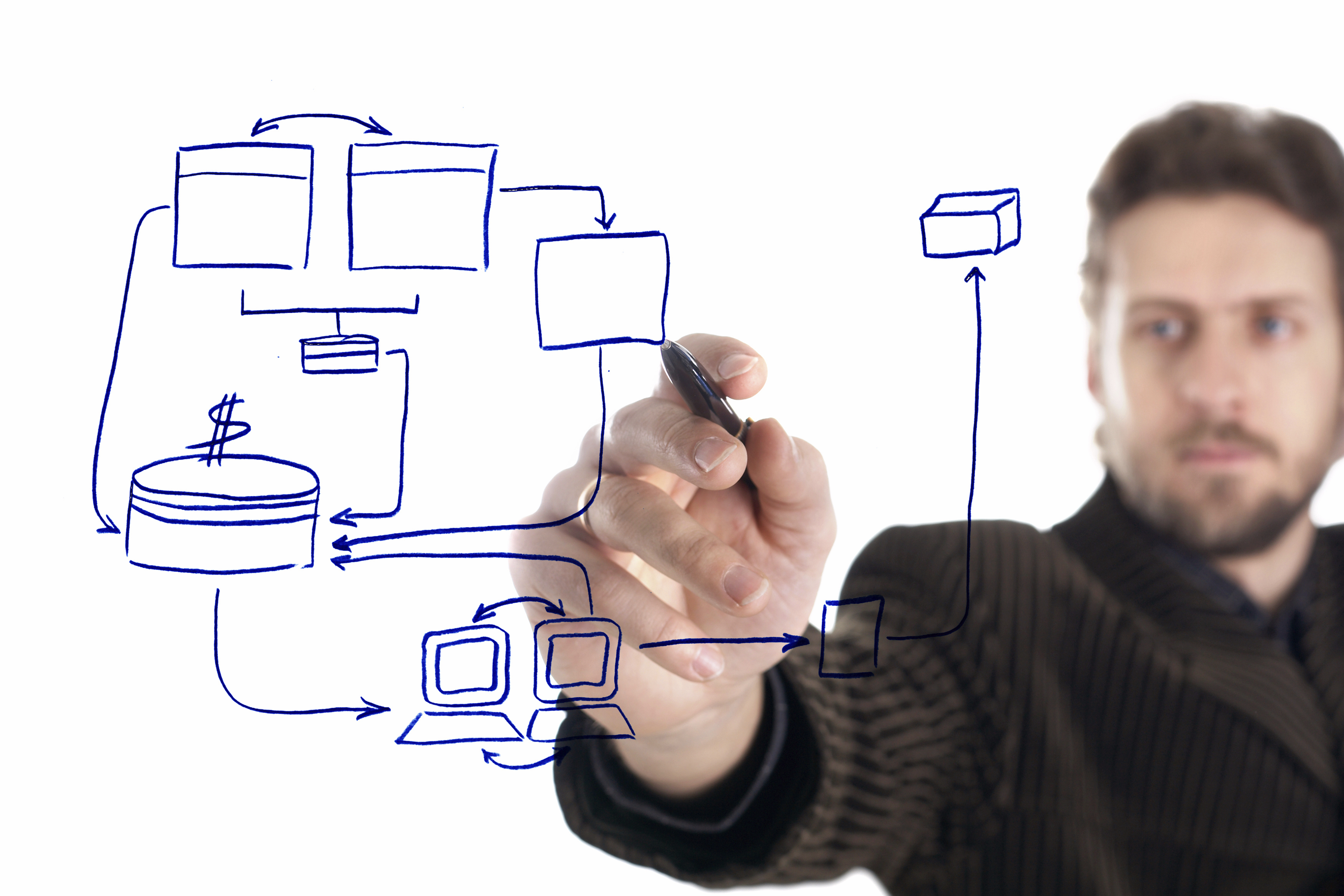 CDN Now: In the last two years Juniper has had three CEOs after nearly 12 years of steady leadership at the top. Has this executive shuffle hurt the company’s focus and how are you going to get that focus back?

R.R.: It’s true that we had two CEO transitions in roughly a year. Clearly that’s not how we planned it out but at the end of the day, the board felt the change was necessary. That said the work we did last year was extremely valuable and productive in terms of streamlining the organization and refocusing the strategy on innovation. It made it easier to make decisions as a company too. We never planned on two quick CEO transitions but it has been very good for the company. I think of that now as ancient history. We are focused on a winning strategy and in the first quarter we came out with a compelling line up of products. We are putting the finishing touches on other products and I’m confident about our future.

CDN Now: Last year Juniper acquired WANDL. How does this give you a leg up on the highly lucrative software defined networking market?

R.R.: Yes, and it’s another example of a software product. It’s going to be a real momentum driver for us in our innovation strategy and WANDL has a sophisticated algorithm for networks. We’ve built a package around it called Northstar and it has some great high performance hardware that gives three times the network performance. Northstar with WANDL has the ability to use the network far more efficiently than before. It’s a marriage of industry leading hardware with software that gives you great economic benefit.

CDN Now: As a new CEO what are your thoughts on Juniper recently being talked about as an acquisition target. Does it impact you in terms of employees, customers and channel partners?

R.R.: We are now focused on the strategy and the execution on that. There are always going to be rumours and speculation and I try to not let it distract us from the important mission we have. There is room and there is a need in this industry for a pure play innovator on IP networks. It’s a role we want to fill in the industry.

Tomorrow CDN will feature part two of our exclusive interview with Rami Rahim, the new CEO of Juniper Networks, where he will talk about net neutrality and the channel.