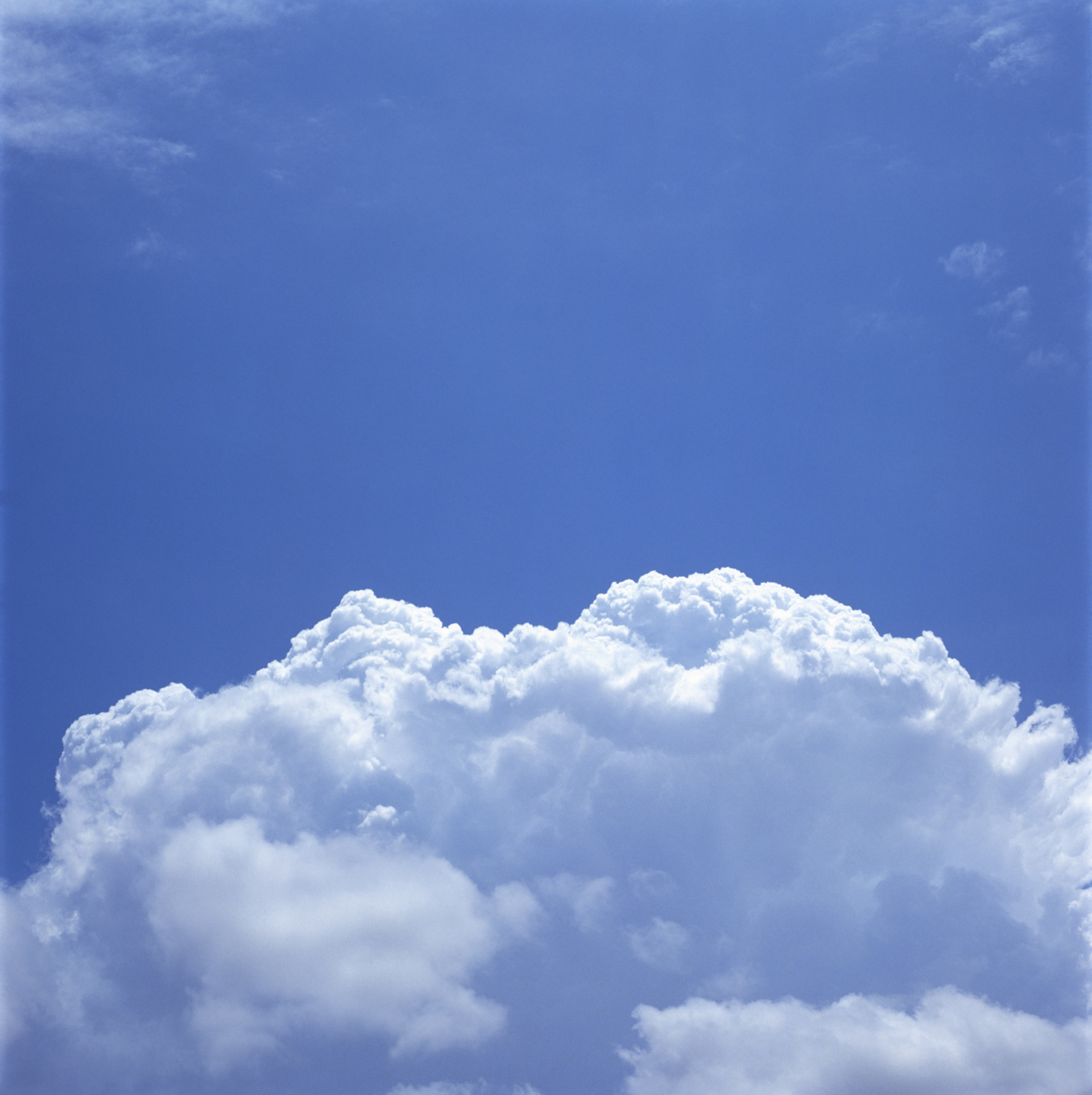 Scorpion makes the server-based AuthAnvil User Authentication Suite that can manage passwords for applications from Microsoft Office 365, Citrix and Salesforce. Kaseya and Scorpion are long-time partners, and their solutions have already been integrated.

Kaseya’s new president has his eyes on Canadian partners

MSPs are becoming the gatekeepers to the cloud: N-able 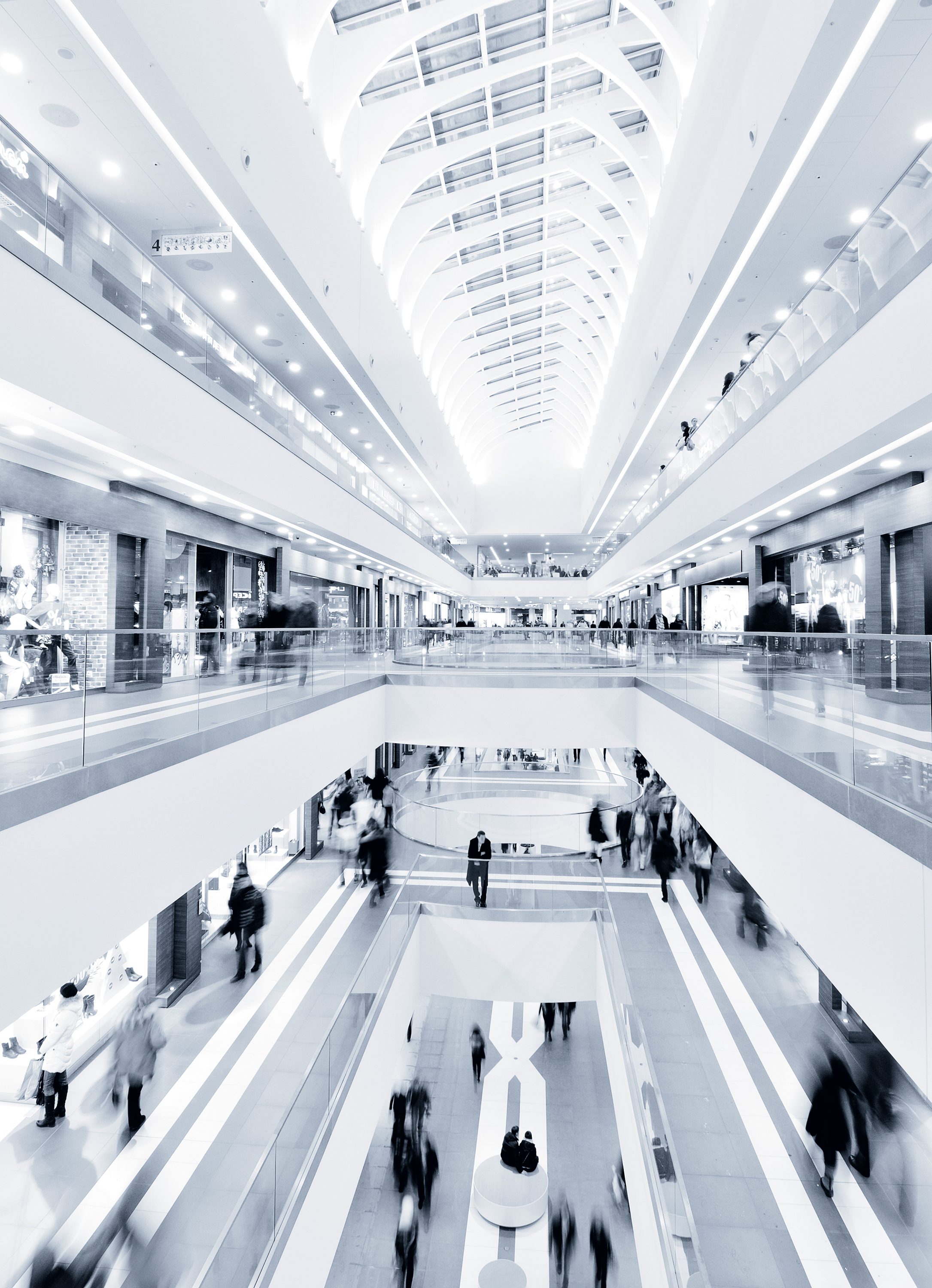 “It was a really good fit … Kaseya can extend our reach, provide the resources to take that to the next level. And more importantly Kaseya has a vision for the next generation cloud, which is very exciting for us,” said Epp. “Identity and access management is a core component of providing the ability to prove who you say you are when you access sensitive resources. By merging the two product stacks together we can extend and do that in a very unique and interesting way.”

Kaseya has had its eye on the Canadian market for some time. In September, Kaseya president and CEO Yogesh Gupta told CDN that growing the company’s channel base in Canada was a priority.

And the acquisition of Scorpion will certainly advance that effort even further.