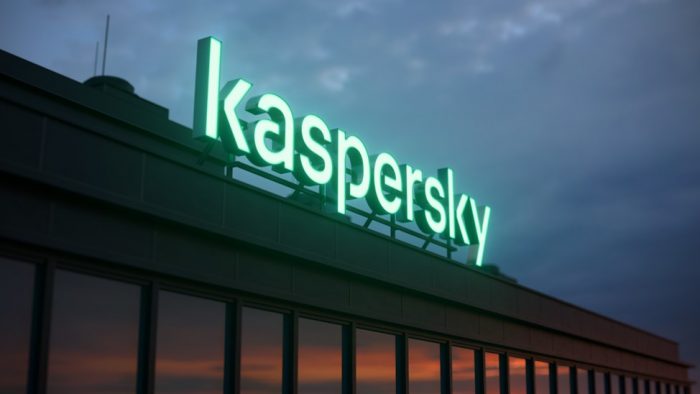 A lot has changed in the cybersecurity space since the 1990’s, which is why Kaspersky Lab recently announced a “complete rebranding” of the organization, according to the company’s head of marketing and partner marketing for North America, Kevin Lozeau.

“I think we can all agree that cybersecurity has kind of been at the forefront of experiencing a lot of changes, especially in the last five to 10 years,” Lozeau told CDN. “People’s needs are changing, and so are the technologies.”

On June 4, Kaspersky announced that it’s dropping the word “Lab” from its name, and that its new mission “Building a safer world” reflects the company’s commitment to a “trusted and transparent future where everyone has the endless opportunities technology brings, because we protect it.”

Lozeau indicated Kaspersky is moving away from “cybersecurity” and shifting to a “cyber immunity” mindset.

“Today systems are usually protected by an add-on layer. We believe the future is about moving to a secure by design process as well as providing cyber immunity, not just cyber protection for devices that are inherently flawed and at risk,” the Russian-headquartered company noted in a recent press release.

The increased scrutiny facing Kaspersky since the 2016 U.S. presidential election that saw Russia meddle with the election was not why the rebranding happened, Lozeau was quick to say.

“I think the two are completely unrelated to one another,” he said. “What took place in some of that scrutiny is unfortunate, but it has given us the opportunity to really set ourselves apart in the industry by creating our transparency initiatives.”

In December 2017, President Donald Trump signed into law legislation that banned the federal use of Kaspersky Lab within the U.S. government amid growing concerns it was vulnerable to Kremlin influence. A few months later, Twitter banned the Moscow-based cybersecurity provider from advertising on its platform. Kaspersky has denied claims suggesting Russian intelligence officials work closely with the company to spy on users, and its chief executive officer, Eugene Kaspersky, announced after the Twitter ban that the company is donating its planned Twitter advertising budget for 2018 to the Electronic Frontier Foundation (EFF).

Lozeau said a report published by the European Commission back in April, which said it found no evidence to support the notion that Kaspersky software is malicious, proves the company is free of any wrongdoing. The focus now is on the future, and that means growing Kaspersky in Canada through channel partners and added investments in marketing, according to Lozeau.