Kaspersky’s channel chief gets a promotion 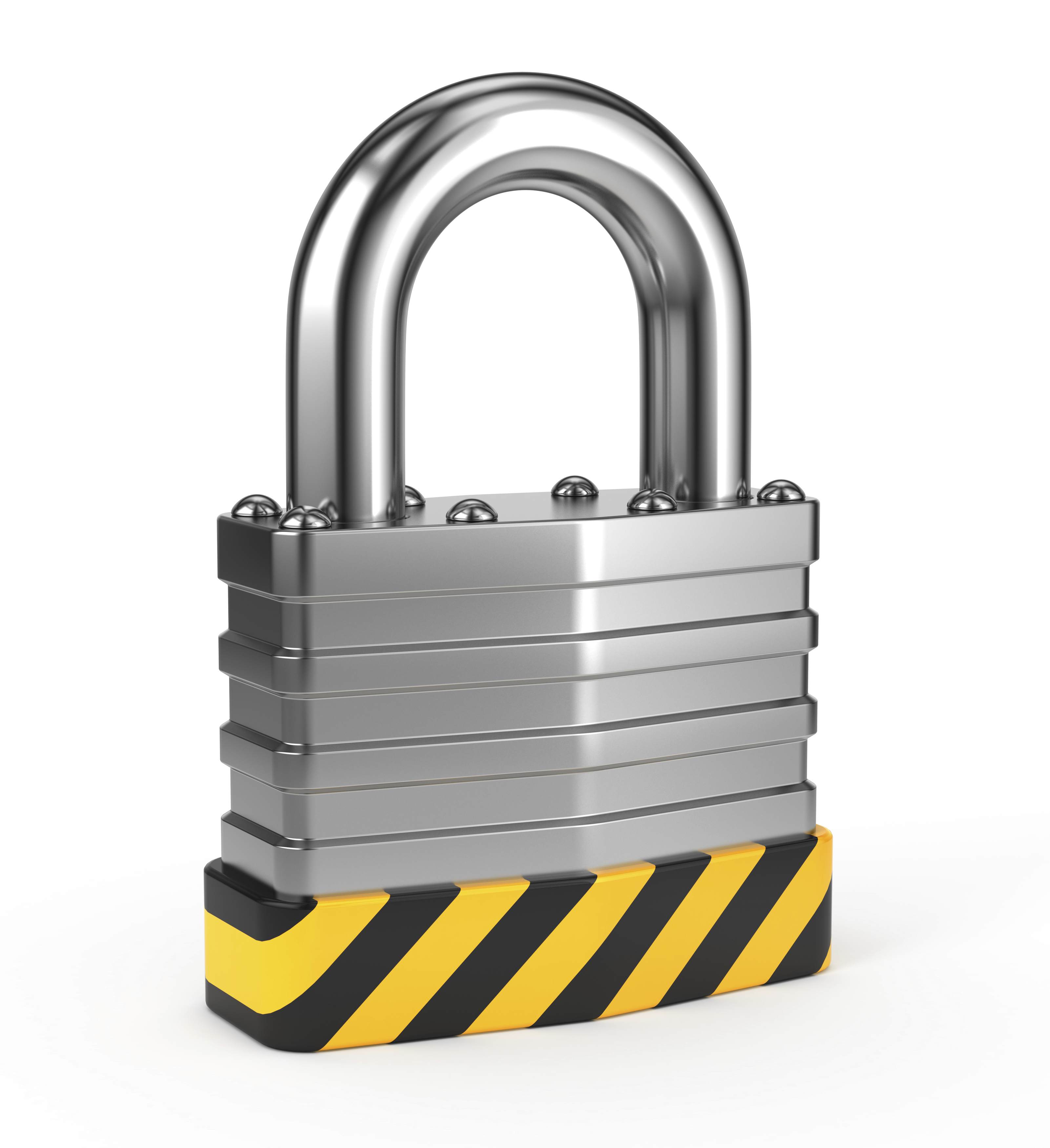 Russian security vendor Kaspersky Lab has given a new title and new responsibilities to its channel chief, Chris Doggett.

Doggett joined Kaspersky Lab last March as vice-president of channel sales for North America. In his new role as senior vice-president of corporate sales for North America, he’ll be responsible for all business to business sales in the region for the security developer. A spokesperson for Kaspersky told CDN that Doggett will remain the North American channel chief, with no current plans to fill his former role. Instead, the director of VAR accounts and the director of LAR accounts will both report into him, and he’ll remain intimately involved in the channel organization.

“In his previous role as VP of Channel Sales, Chris demonstrated his commitment to growing the business of both Kaspersky Lab and our partners, and enabling partners to give their customers the best protection from sophisticated malware and cybercrime. As these threats continue to escalate, and new obstacles for IT administrators continue to mount, I am confident that Chris will apply the same drive and innovative thinking to further grow Kaspersky Lab’s North American B2B market share.”

Doggett has been busy on the channel front since he joined Kaspersky, bringing in a deal protection program, launching a new managed security services program, and increasing partner enablement and support programs. He’ll update partners on the company’s channel progress at Kaspersky Lab’s annual North American partner conference next month in Mexico.

In another personnel move, Chris Gaebler was promoted to senior vice-president of marketing for North America. Orenberg said Kaspersky has a number of key product launches scheduled in 2013, so it’s important to have Gaebler taking the lead in both consumer and business marketing as the vendor continues its efforts to build its brand in the North American market.

Jeff Jedras
A veteran technology and business journalist, Jeff Jedras began his career in technology journalism in the late 1990s, covering the booming (and later busting) Ottawa technology sector for Silicon Valley North and the Ottawa Business Journal, as well as everything from municipal politics to real estate. He later covered the technology scene in Vancouver before joining IT World Canada in Toronto in 2005, covering enterprise IT for ComputerWorld Canada. He would go on to cover the channel as an assistant editor with CDN. His writing has appeared in the Vancouver Sun, the Ottawa Citizen and a wide range of industry trade publications.
Previous article3M shows off tablet security at CES
Next articleLarge-scale DDoS attacks getting larger