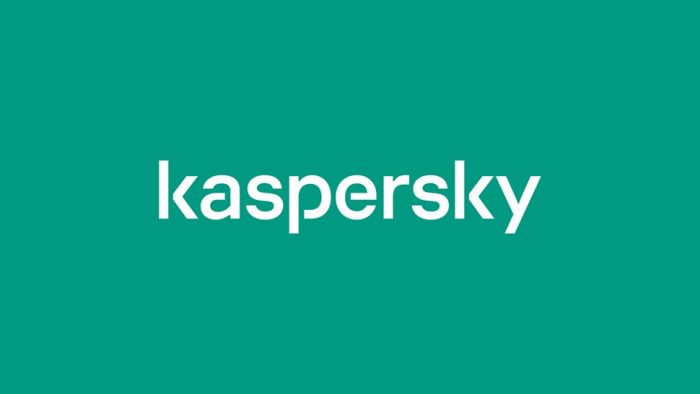 Despite still being on the U.S. government’s naughty list, Kaspersky’s recently appointed managing director for North America Rob Cataldo is confident about the direction the company is heading in.

“There’s been a lot of noise that we’ve had to work through,” he told the publication after his appointment Jan. 6. “We’ve been up against some challenging times, but we see it as a business challenge and every organization has them.”

Overall he said he thinks the company has been able to turn things around “quite successfully”.

Worldwide, Kaspersky sales went up 4 per cent in calendar 2018 to $726 million, the company announced last February, and while sales in North America took an expected dip due to the federal government blacklist it still finds itself on since 2017, there was some hope in the form of an 8 per cent spike in new digital license sales.

Providing Kaspersky with an additional boost is Canada’s SMB market and its ongoing move to the cloud in the form of workload migrations and the increased use of SaaS applications.

“Obviously in Canada, those organizations are recognizing the importance of increased investments in advanced cyber solutions to really mitigate the effects of more sophisticated threats,” said Cataldo. “And to accomplish that, they really need to try and overcome economic constraints that many of the mid-size and small enterprise organizations have. They don’t necessarily have the ability to hire the right level of talent for onsite resources that can do advanced analysis and investigation and response.”

Kaspersky also wants to be the go-to source for threat intelligence services at the enterprise level, he explained, a message that also carries in Canada despite its significantly smaller enterprise market.
According to a recent press release, Cataldo helped Kaspersky achieve a 2019 year-over-year threat intelligence services revenue growth of 127 per cent.

There are approximately 2,000 active channel partners in North America, Cataldo told the publication in a previous interview. In addition to its partner program and the launch of new products, Kaspersky is expanding certain partnerships with new integrations to help the channel grow and develop new capabilities.

Paul Colwell, technical director at OGL, a British-based security firm said they use both SolarWinds RMM and Kaspersky security together often. The integration is a huge time-saver.

“Being a trusted service provider for many customers can be tough without automation,” Colwell said in a press release. “This really helps us save technicians’ time to have them integrated and act like a unified solution without any additional development on our side.”

Expect additional investments in the channel, indicated Cataldo, including in Canada where opportunities to help small to mid-sized companies secure themselves in the cloud grow every day.

“Based on the evolution that we’ve undergone and the turnaround that we’ve undergone, I would characterize our current condition as being in a realignment phase where we can really start to take advantage of some tremendous opportunities across both countries, but particularly in Canada where we see an opportunity for very steady and incremental growth.”