Keeping your data in Canada won’t protect you from U.S. law enforcement 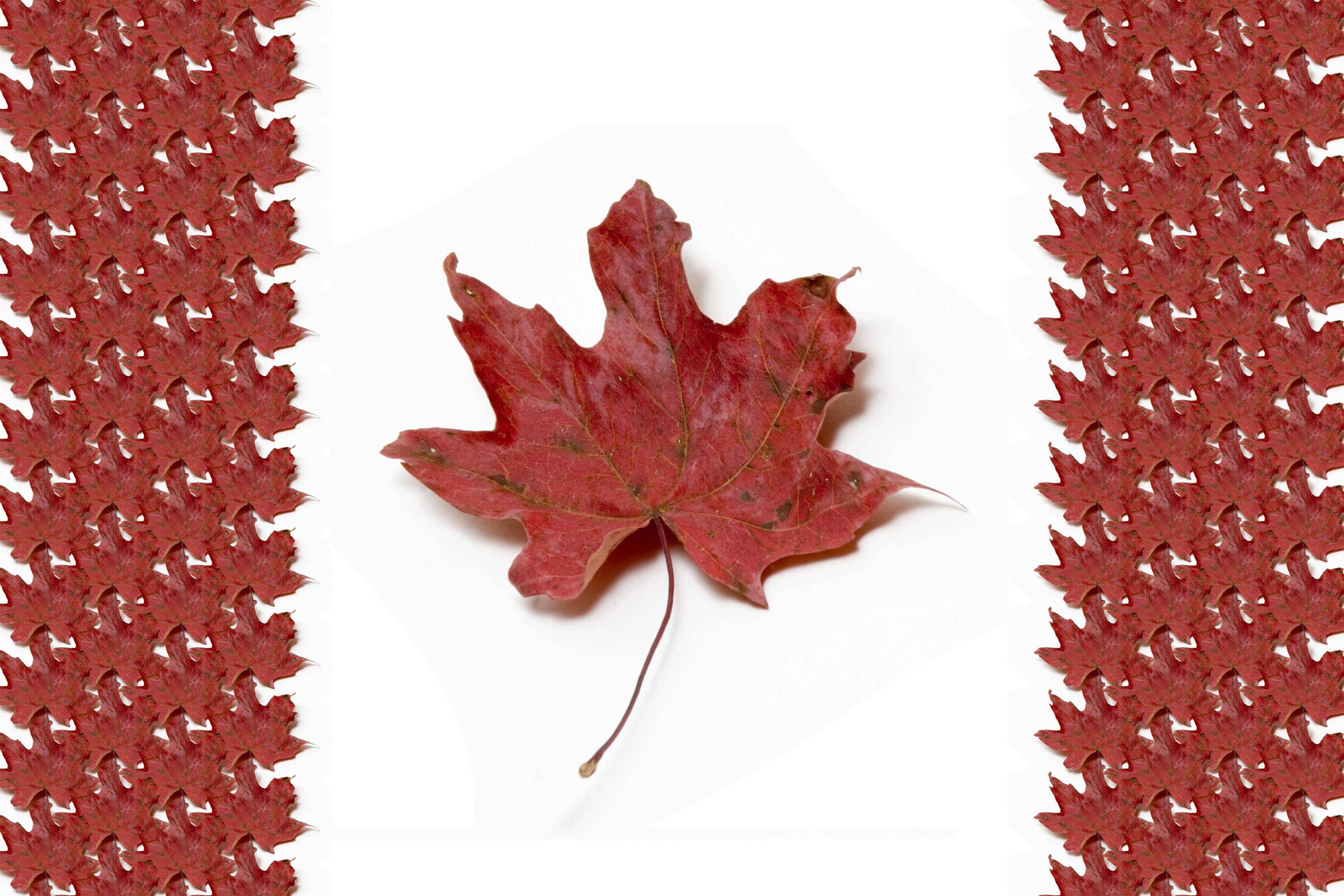 Keeping your data in Canada won’t necessarily keep it safe from the prying eyes of the U.S. government. That was the message lawyer David Fraser took to a recent Canadian Advanced Technology Alliance (CATA) teleconference aiming to get the Canadian government to clarify its position on outsourcing data.

According to a report from IT World Canada, Fraser, a partner with the Halifax firm of McInnes Cooper who specializes in cloud computing, said the Patriot Act has become something of a “bogey man” and the fact is, if U.S. authorities want your data, even in Canada, they have other ways of getting it“

“Data sovereignty is a bit of an illusion because we’re so interconnected (with law enforcement agencies) and there’s so much data sharing taking place,” said Fraser.

International law aside, Fraser advises the government can take a number of policy steps to mitigate the risk, such as data encryption and contractual provisions. CLICK HERE TO READ: Keeping data here no protection against US: Lawyer

Jeff Jedras
A veteran technology and business journalist, Jeff Jedras began his career in technology journalism in the late 1990s, covering the booming (and later busting) Ottawa technology sector for Silicon Valley North and the Ottawa Business Journal, as well as everything from municipal politics to real estate. He later covered the technology scene in Vancouver before joining IT World Canada in Toronto in 2005, covering enterprise IT for ComputerWorld Canada. He would go on to cover the channel as an assistant editor with CDN. His writing has appeared in the Vancouver Sun, the Ottawa Citizen and a wide range of industry trade publications.
Previous article
Rogers is taking orders for BlackBerry 10
Next article
Microsoft partner in Quebec partners for international reach