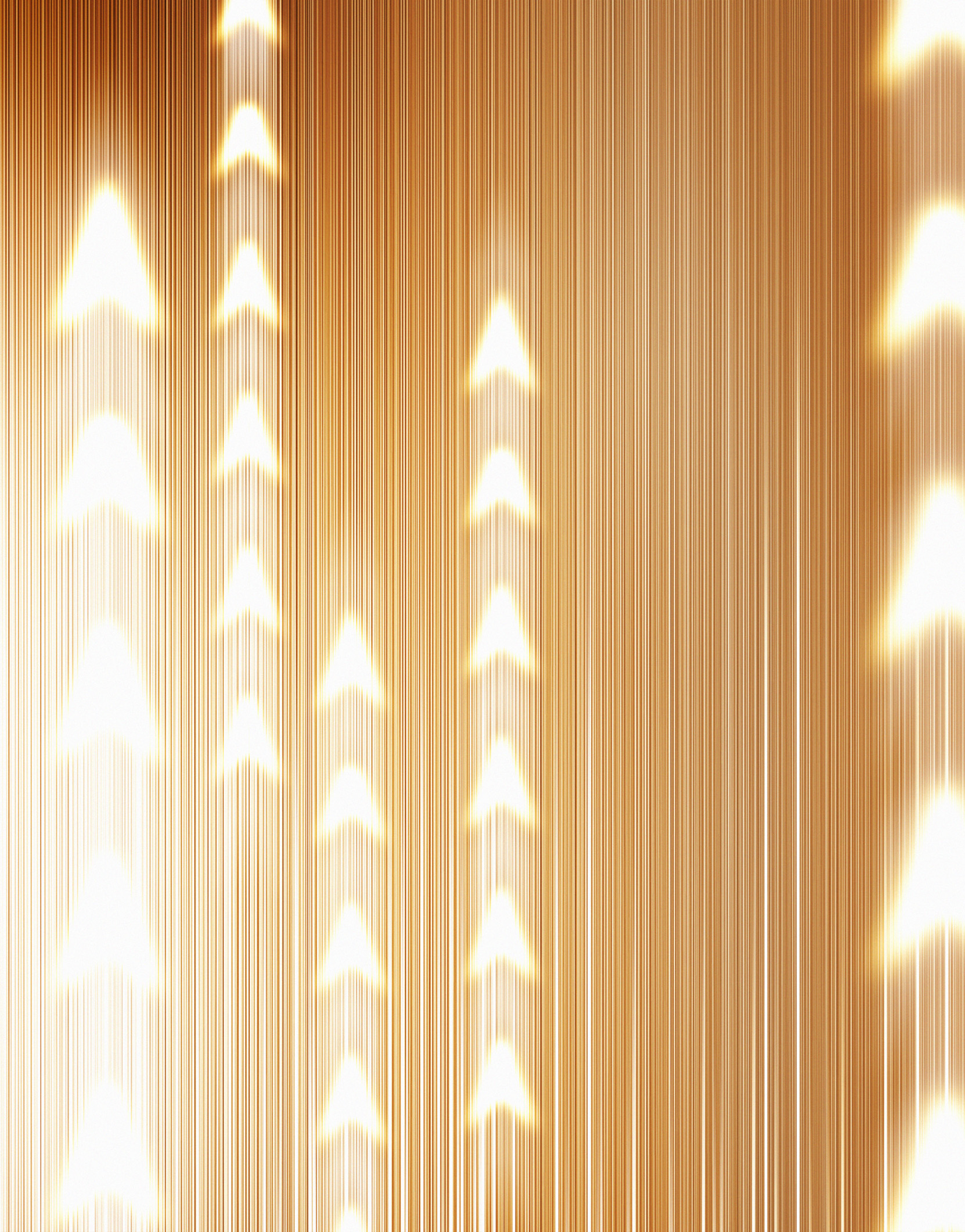 Canadian solution providers should be prepared for another anslaught of distributed denial of service (DDOS) attacks. That tip comes from the a new report from

Prolexic Technologies, a DDoS protection services vendor penned the report. The company found that the scale and diversity of attacks increased against its global client base specifically in Q4 2012.

The company said it mitigated more than 50 Gbps DDoS attacks against clients in the e-Commerce and software-as-a-service sectors. While the itsoknoproblembro (BroDoS) toolkit was used against financial services firms in Q4, data shows it was also used against businesses in other sectors. Digital forensics by the Prolexic Security Engineering & Response Team also found that malware besides BroDoS was used in Q4 to generate equally large bandwidth attacks.

Scott Hammack, CEO of Prolexic, said the fourth quarter was defined by the increasing scale and diversity of DDoS attacks. While bandwidth attacks of 20 Gbps were the story last quarter, 50 Gbps is more relevant now.

How bad was it?

Well there 27.5 per cent increase in total number of attacks, according to the report.

17 per cent increase in total number of infrastructure attacks;

72 per cent rise in total number of application attacks

67 per cent increase in average attack duration to 32.2 hours from 19.2 hours

20 per cent increase in average attack bandwidth from 4.9 to 5.9 Gbps

China retains its position as the top source country for DDoS attacks.

In addition to increasing attack sizes, attack volume grew in Q4 2012 and reached the highest number of attacks Prolexic has logged for one quarter.