Microsoft Corp. may have accidentally released to the public a sneak peak of its planned touch interface for Office.

Last week Microsoft Research posted online for a brief period some images of how touch features and stylus input can be used on Word, Excel, PowerPoint and Outlook.

The documents were later removed. However Paul Thurrott, senior technical analyst for online publication, Windows IT Pro, was able to grab some screenshots before the images were taken down and he was able to post them on his SuperSite for Windows. The images also include a Windows 8 start screen rather that the newer Windows 8.1 version. 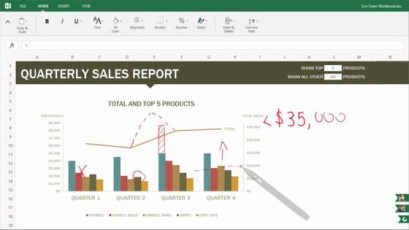 Microsoft entered the touch-friendly tablet world with the release of its Windows 8 operating system, but Office has remained solidly anchored in the desktop world so far. 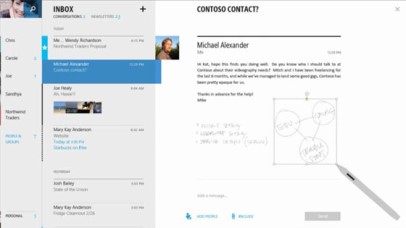 However, Office 2013 does contain two Metro-style apps – a new OneNote client which works alongside a regular desktop version and a Lync client. The suite has also made concessions to the touch format such as featuring wider spacing to accommodate touch interface. 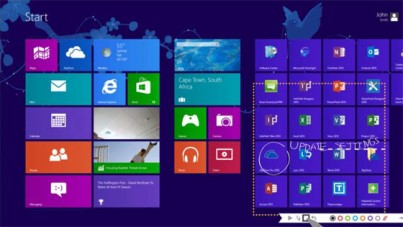 The new leak documents show images of finger and stylus-based features for sketching, making notes, adding annotations and other stuff. 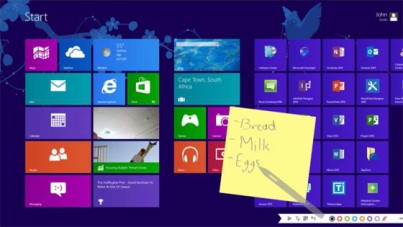 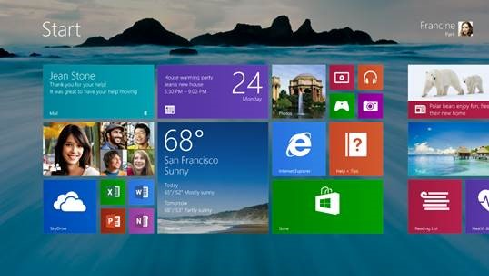 Microsoft goes to the cloud with Office 365