LAS VEGAS – The gender gap within the technology sector is no secret, but the number of events focused on women that have sprung up in recent months indicate that the industry is trying to change its stripes.

While some of these events fall into a trap of failing to provide real advice, Lenovo’s panel was worth attending.

Share your story: Nominate for the Women in the IT Channel Mentor of the Year

Every woman had a chance to share their story, both from a personal and a professional perspective, and answered poignant questions from the audience about the industry and the journey to get where they are today.

Mansfield shared a story from her early of when she went for a typical meet and greet just a few years ago with the new CIO and several executives of a longstanding Lenovo partner. The man took one look at her and walked out of the meeting, telling his colleagues that he wouldn’t sit down with a woman. She had either two choices – walk out angrily and risk losing the partner, or stay and network with the executives that were already in the meeting room and wanted to hear what she had to say. She chose the latter, and not only is the company still a Lenovo partner today, that CIO didn’t last long.

Mansfield told the crowd to work for people they respect, whether it be male or female.

“I’ve been lucky to have amazing bosses throughout my career and that has made a huge impact on me. You should be working for or with someone you respect because that’s motivating,” she said.

Mansfield took a couple years off work after her third child was born, despite many people telling her she would never be able to come back and find a job after years away from the workforce. The Lenovo COO proved them all wrong, and while she says she does miss some dance recitals and soccer games, she has never regretted coming back to work.

“You can have a balance between your work life and personal life. And if you want to take some time off for your family, that’s fine too – no matter what anyone says. Everything is changing so rapidly but you can find your way back,” she added.

While their anecdotes were incredibly interesting and relatable – when Mansfield first received her COO job offer, she wondered if they had called the wrong person – it was the panelists responses to the crowd’s questions that really set it apart.

Most women’s events get stuck in what I call the “virtues void”, where speakers spend most of their allotted time talking about inner strength, how women can find their true selves, and how they can use that to their advantage in the workplace. While that’s important, they often miss out on providing actionable insight or tips.

This Lenovo panel overcame the virtues void and did just that.

When an audience member revealed that her male colleagues often tell her to stop being so dramatic and to “tone it down” during meetings because she comes across as too passionate or emotional, Laltrello advised the woman to fire back at them by asking “are you not passionate about this company?” 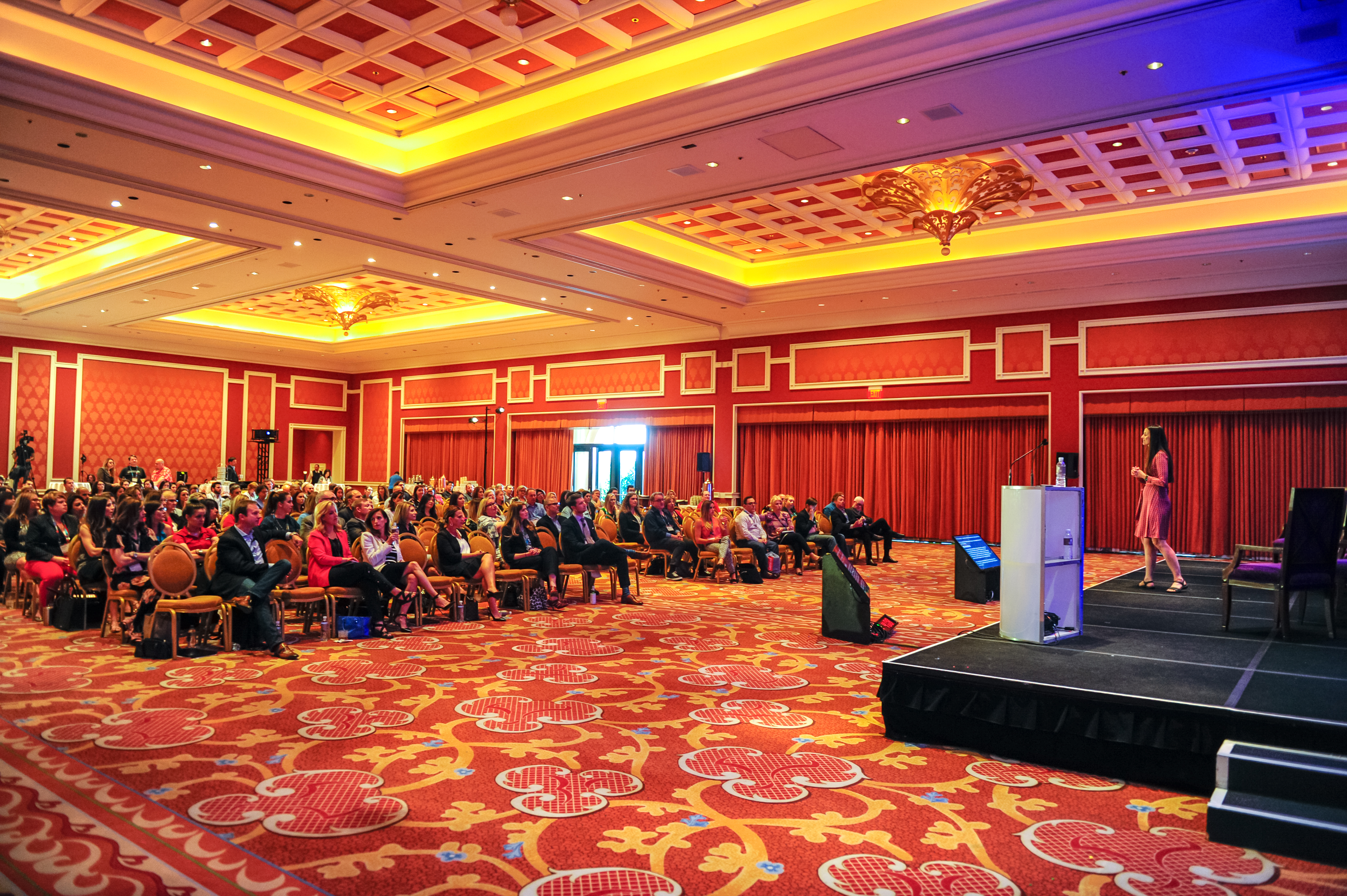 “Passion is not a bad thing,” she said. “There is a professional line you shouldn’t cross but passion shows that you care about your work and your company. Really, if someone says that to you, ask them why they aren’t more passionate. Do they not care about their work?”

Another audience member relayed what’s become a classic story of someone telling her to smile more at work. The woman said she goes into the office to get her work done, but a colleague misconstrued that as unfriendliness.

After everyone finished rolling their eyes, Laltrello advised that while work ethic and determination is a good thing, socializing in an office environment is important too.

“It’s good that you want to get your work done, but don’t forget that you’re part of a team. It doesn’t take much effort to say hi in the morning or have a quick conversation in the break room,” she pointed out. “You shouldn’t be told to smile more, but this is also a learning experience.”

Zielinski chimed in, saying that keeping a cool head instead of getting defensive when someone criticizes you will also help handle the situation.

And when the topic of job searching came up, the panel had just one piece of advice for women: apply for the job.

“Men apply for jobs even when they don’t think they meet all the criteria,” said moderator Milanka Muecke, PR director for Lenovo. “They apply anyway because they believe even if they have 60 per cent of the qualifications, they can figure the rest out. Women, on the other hand, wait until they’re 100 per cent sure they meet all the criteria of a job, and by waiting that long, they miss out on jobs or end up being a year or two behind a man in the same field. Women, you can figure out the rest too. Just apply.”

CDN is looking for nominations for its women mentor of the year award at the CDN Women in the IT Channel luncheon coming up this summer. If you would like to nominate a great female mentor in your life, please fill out the application form here.