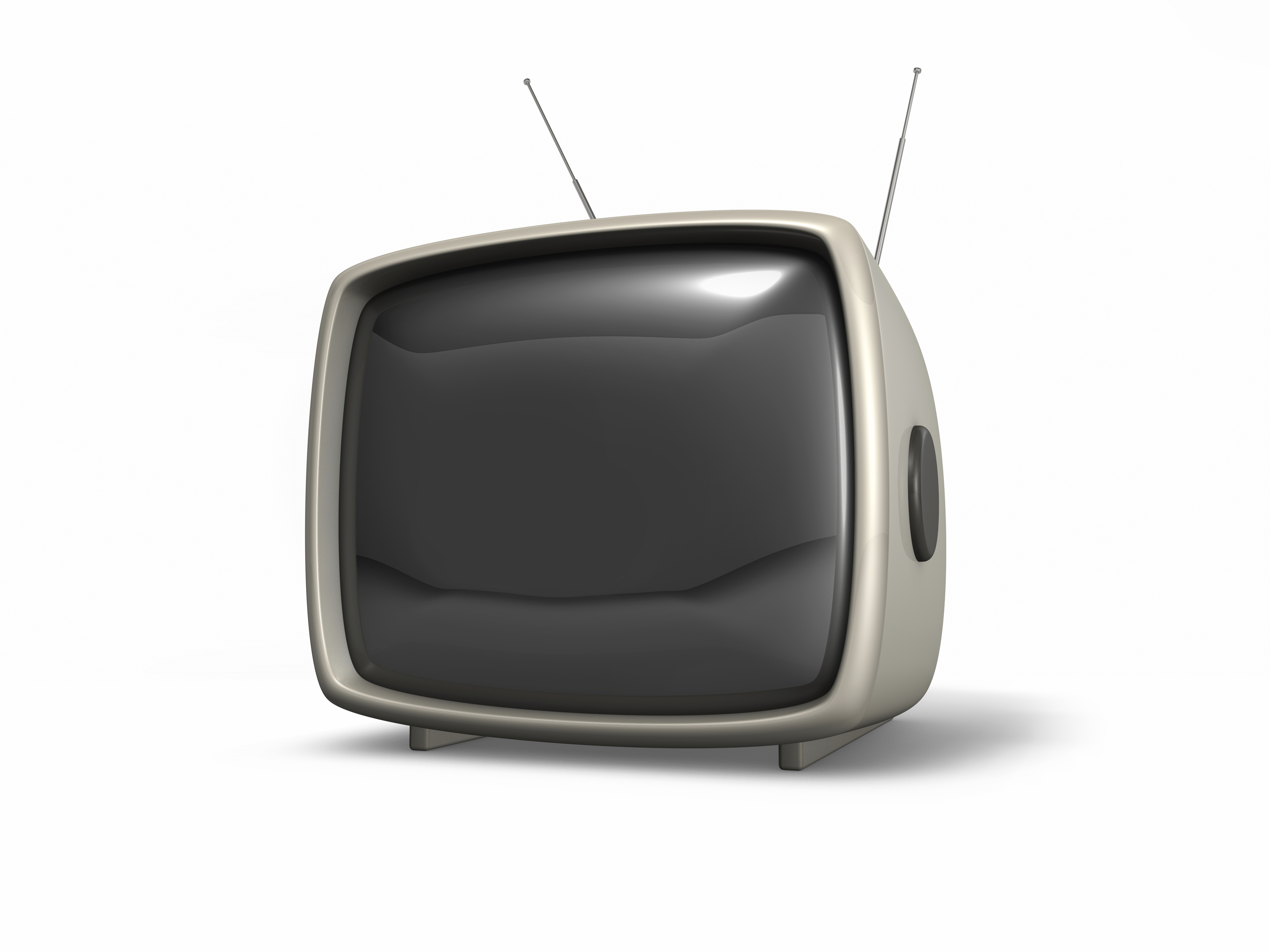 LG Electronics will unveil 3D televisions at both ends of the size spectrum at next week’s International Consumer Electronics Show in Las Vegas, it said Tuesday.

The company plans to debut a 72-inch 3D LCD television that ranks as one of the largest on the market. It will also show a mobile digital TV capable of receiving 3D images while moving as fast as a high-speed train.

The LZ9700 is one of the largest LCD TVs yet from any manufacturer to offer the illusion of 3D. The television’s 3D technology was not disclosed but LG already sells several 3D televisions that require the user to wear glasses to see the illusion of depth.

LG provided a few details of the product: It has an LED backlight, 400Hz scanning, local dimming and can connect to other gadgets via the DLNA home networking standard and USB.

It will be available in several markets in early 2011. Precise launch dates and pricing are due to be announced sometime after the CES debut, the company said.

LG will also be showing TVs based on the ATSC-M/H standard for mobile and handheld television, including at least one that doesn’t require the users to wear glasses to see a 3D effect. Its screen has a filter that directs light to each eye and enables the illusion of depth to be seen when viewed from a certain position.

One of the mobile TV devices looks like a 7″ portable TV and the other looks like the LG Optimus phone sold on Metro PCS in the U.S.

LG will also be promoting a “non-real time” data transmission system that can deliver digital coupons to TVs. The service will be broadcast over the air via KLAS-TV in Las Vegas during CES and sends digital coupons in a datastream alongside the TV picture. Terminals can receive the coupons and display them for discounts at retailers.

The International Consumer Electronics Show takes place in Las Vegas from Jan. 6 to 9.

Does anyone know how much Marissa Mayer is making?