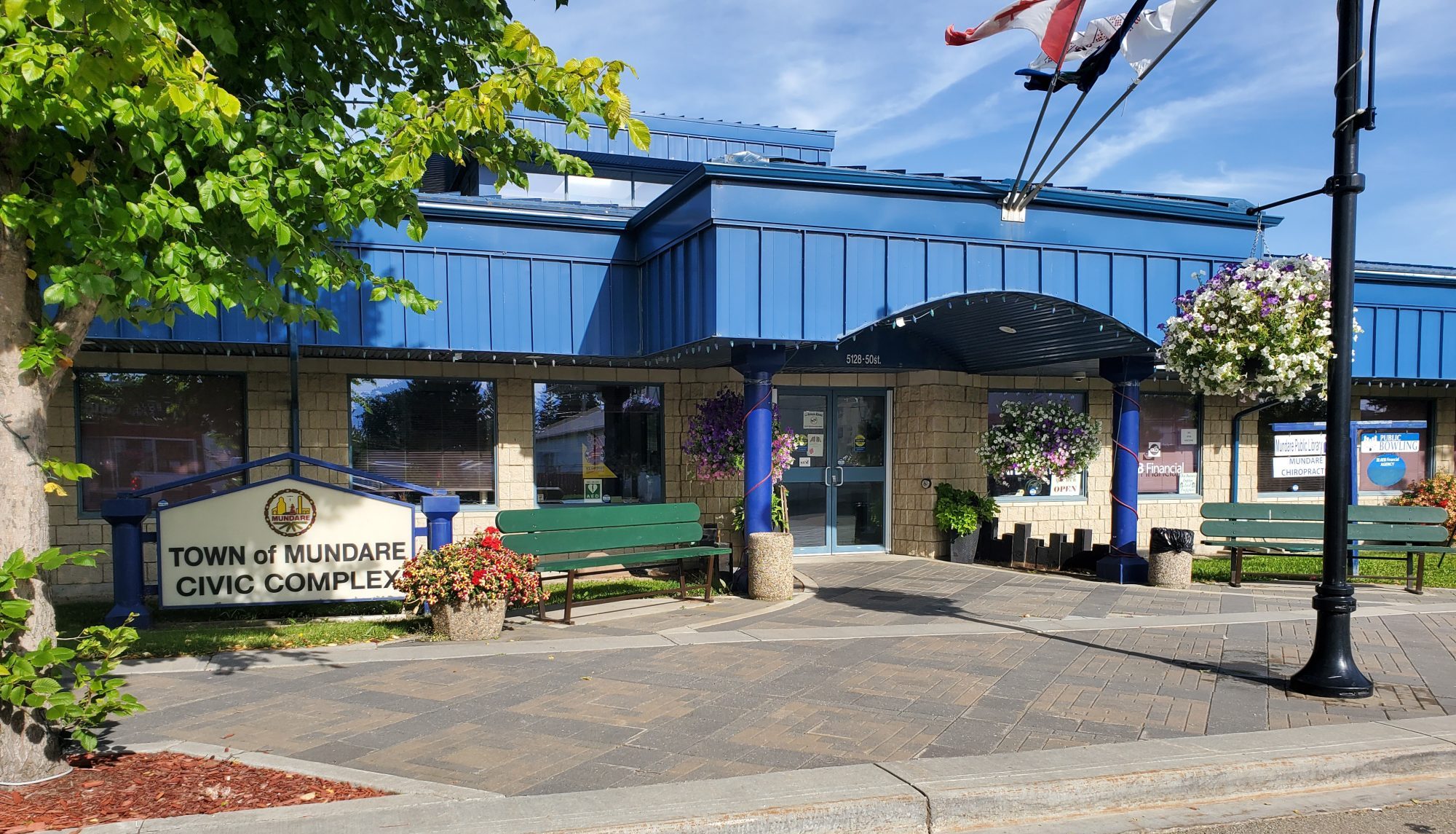 “There’s a natural shift happening in a lot of smaller communities. They are beginning to understand that you can’t go offline without serious consequences and you must be prepared,” said Colin Zyla, the chief administrative officer for the Town of Mundare, which recently experienced a significant hardware failure at its township office.

Without a solid backup and disaster recovery (BDR) system in place, the township office would have been offline for about five days, according to Zyla. But thanks to the system that was installed, he and his staff didn’t even notice the failure until their managed services provider, Solut Ltd., notified them about it. The hardware failure – a brand new server unexpectedly shut down, explained Zyla – could have been catastrophic, but Solut’s backup infrastructure allowed the township to continue its operations and deliver services to residents. Once the hardware was replaced, operations switched back to the server. There was zero downtime, and zero financial fallout.

“We’re a small office of three. Without Datto we would have had to shut down the office. We wouldn’t have been able to do anything. One day of downtime, that’s something you can live with. But five days…that would have been a big problem,” said Zyla.

Mundare has a population of just under 900 people. Solut had earned the township’s trust over the years, first replacing another MSP that didn’t meet their needs. When the MSP approached them about switching over to Datto roughly a year ago, Zyla and the township was quick to say yes. “We let Solut do everything.”

Solut is used to hearing that. They’re also hearing it more across rural areas where townships are experiencing the wrath of ransomware, according to Jason Grilo, the company’s business solutions specialist. When it comes to backup and recovery, small municipalities and their IT teams are rarely on the same page.

“It varies from client to client, but the number one thing we have to fix is backups, especially in municipal spaces,” he told Channel Daily News. “During the audit and assessment phase, we’ll point to a server and tell them, ‘this isn’t backed up’. Then they say ‘what?’ because they thought it was backed up.”

Why the reservations against solid BDR?

It’s easy to understand why municipalities struggle with backup and recovery. Their budgets are thin, and when an opportunity to modernize part of the IT department, the last place a township wants to invest is in BDR, where they see exactly zero increased functionality or performance. That is until disaster strikes and infrastructure fails. But not all townships have that perspective, and until they do, they won’t likely spend top dollars on a premium service like Datto, said Grilo.

“Hardware can simply fail. There are no guarantees,” he said, pointing to the server that failed unexpectedly. Some clients still prefer Solut’s other offerings, which include StorageCraft’s ShadowProtect solution.

But Datto’s much faster when it comes to restoring data and allowing businesses to continue functioning with zero downtime, explained Grilo. A lot of clients aren’t willing to pay for it yet. There are some who aren’t even willing to pay for ShadowProtect. It all comes down to how long a business thinks it will survive when systems shut down.

“I was talking to a small law firm last week. They’re trying to save costs and don’t want to use ShadowProtect either,” indicated Grilo. “The gentleman said ‘even if we’re down for a week, I can make it work.'”

Grilo said he thought it was a bad idea, but the client insisted. He had them sign a letter.

“I wanted that statement in writing so the blame isn’t aimed at me when something does go wrong,” he said.

New research emphasizes the need for organizations to use a skills-based talent...