Longer life for lithium-ion batteries could soon be possible 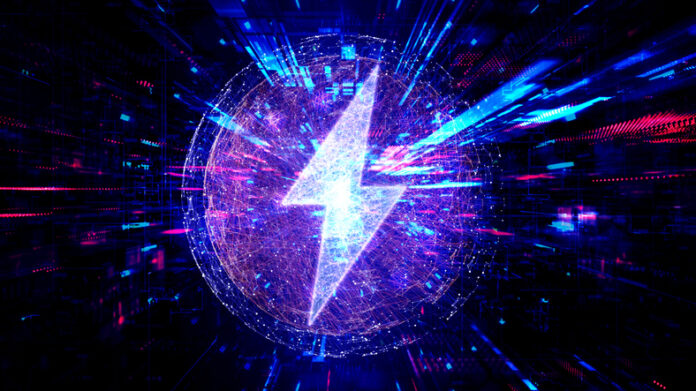 A group of scientists at the Gwangju Institute of Science and Technology (GIST) in Gwangju, South Korea say they have developed a “universal method” for improving the lifespan of lithium-ion batteries.

A release outlining the breakthrough states that the “advent of electric vehicles has given rise to the demand for lithium-ion batteries with high energy densities. This has led to the development of anodes with large charge storage capacity. Unfortunately, this storage capacity tends to degrade over multiple charge/discharge cycles, reducing the battery life.”

The shortened battery life, it says, is the result of “an irreversible volume change in the anode during cycling, which causes degradation of electrical contacts and structural collapse.”

The sequence of events in the charge/discharge cycle is as follows:

GIST researchers discussed their findings in detail in an article that appeared in a publication called the Journal of Materials Chemistry A earlier this year.

Professor Hyeong-Jin Kim, a co-author, said that the goal was to develop an electrode process that would be able to increase the energy density in line with the rapid growth of the battery industry.

“The method developed by the researchers strengthens the anode and makes it more resilient against volume changes by encapsulating the nanoparticles in an elastic web-like structure.”

They then used a technique called ‘spin coating’ to coat the anode surface with a material called reduced graphene oxide (rGO): “The rGO coating served as a seed layer for the deposition of a protective layer consisting of zinc oxide with magnesium and gallium metal oxides added to it (MGZO). This MGZO layer provided structural stability to the anode,” the release said.

“Upon testing, the modified anode could retain most of its charge even after several charge/discharge cycles.”

Kim stated that the structure retained a high storage capacity after 500 cycles and showed 91 per cent coulombic efficiency, which relates to the battery life. “This could pave the way for electric vehicles that enable us to drive long distances on one-time charging,” he said.

Of note is that researchers said the “anodes can be modified regardless of how they were manufactured, making it a universally applicable method for improving battery life.”

Paul Barker
Paul Barker is the founder of PBC Communications, an independent writing firm that specializes in freelance journalism. He has extensive experience as a reporter, feature writer and editor and has been covering technology-related issues for more than 30 years.
Previous articleCarbon neutral data centre market revenue set to soar: BIS
Next articleCoffee Briefing August 30, 2022 – CapIntel announces new partnership; Twitter adds new podcasting and audio features; Xero teams up with BBPA to launch scholarship; and more