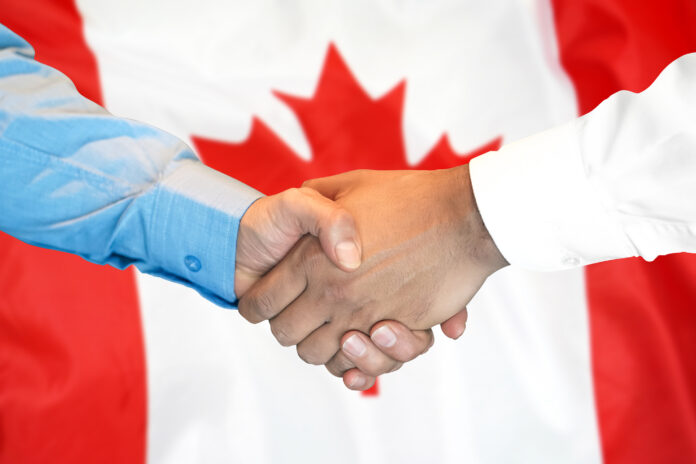 Champagne said that in the days following the massive outage, he convened a meeting with the CEOs of Rogers and the other major wireless telecommunications companies.

He gave the companies 60 days to enter into a formal agreement to ensure and guarantee emergency roaming, mutual assistance, and a communications protocol for advising the public and government during major outages and other emergencies.

“Today, I can report to Canadians that a formal agreement has been reached by these companies, along with a number of other telecommunications service providers offering Internet and mobile services,” Champagne said.

Starting Friday, September 9, if one of the providers face a major network outage, the other companies will provide the needed support to ensure 911 connections and business transactions aren’t affected.

Champagne added that he is taking additional steps, including directing the Canadian Security Telecommunications Advisory Committee (CSTAC) to come up with more measures over the course of six months to ensure robust and reliable telecom networks across Canada.

He called the recent Rogers outage “unacceptable” and noted that steps need to be taken to ensure something similar does not happen again.

Samira Balsara
Samira is a writer for IT World Canada. She is currently pursuing a journalism degree at Toronto Metropolitan University (formally known as Ryerson) and hopes to become a news anchor or write journalistic profiles. You can email her at [email protected]
Previous article
Bell to acquire Distributel, a major independent network service provider
Next article
New Gartner survey reveals gaps in government tech purchase process