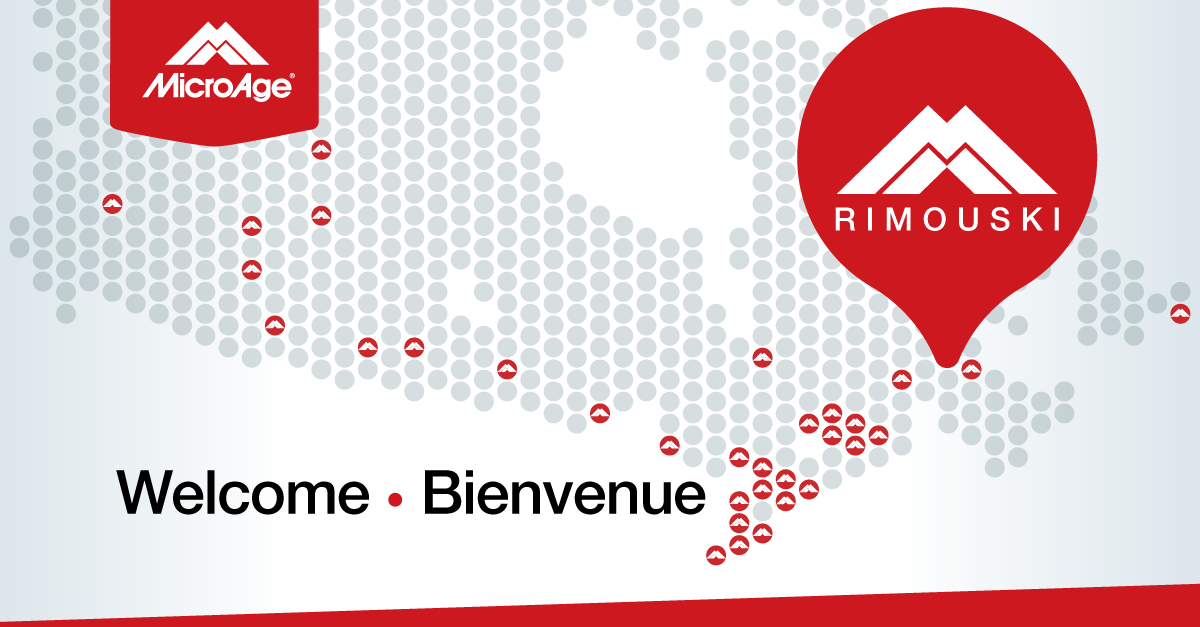 Laval, Que.-based MicroAge Canada is expanding its network of IT solution providers with the addition of a new location in Rimouski, Que., it announced April 3.

Formerly known as Micro-Data Informatique, the new MicroAge branch was founded in 1984. With its new arrangement, it will continue to serve the Rimouski area as well as parts of the upper Bas-du-Fleuve and Gaspésie region. Owned by Pascal Pelletier, also the president of Micro-Data Informatique, the firm targets the small to mid-size business segment.

Now Pelletier and his team will be able to call on the national network of MicroAge to deliver more solutions and add managed services to their offerings, according to a MicroAge press release. The location will also gain access to national marketing initiatives from MicroAge, as well as vendor relationships and certifications.

“Joining the MicroAge Canada family will allow my team and myself to grow as a business, and at the same time enable our customers to benefit from all the IT resources that comes with this partnership. This opportunity is only the beginning of a strong relationship that will allow all our employees, customers and partners to grow with us” said Pascal Pelletier, president of MicroAge Rimouski in the release.

MicroAge, which ranked 19th on CDN’s 2017 Top 100 Solution Providers list, is now at 34 locations nationwide. It continues to look for more to add to its network.