Microsoft aiming to be consistent with Azure Stack

WASHINGTON, D.C. – Microsoft is wrestling with two goals for its new Azure Stack offering. First the Redmond, Wash.-based software giant has a stated goal of $20 billion cloud run rate by 2018 through partners.

But its second goal is to strive to be consistent, according to senior vice president of Azure Julia White.

Azure Stack was announced at the Inspire 2017 conference by White and is Microsoft’s answer for on-premises or multi-cloud scenarios.

The issue Azure Stack tries to solve is to essentially eliminate building separate apps for cloud and on-premise no matter the location. Some of the examples White shared was for a cruise ship and in mining.

White described Azure Stack as hybrid washing where customers get a long term, durable state that is not complex or expensive. “A consistent hybrid model,” she added.

“Azure Stack is an extension of the Azure public cloud that can run on-premise in an integrated system. It’s the same as IaaS and PaaS services. It’s a like for like experience,” White said. 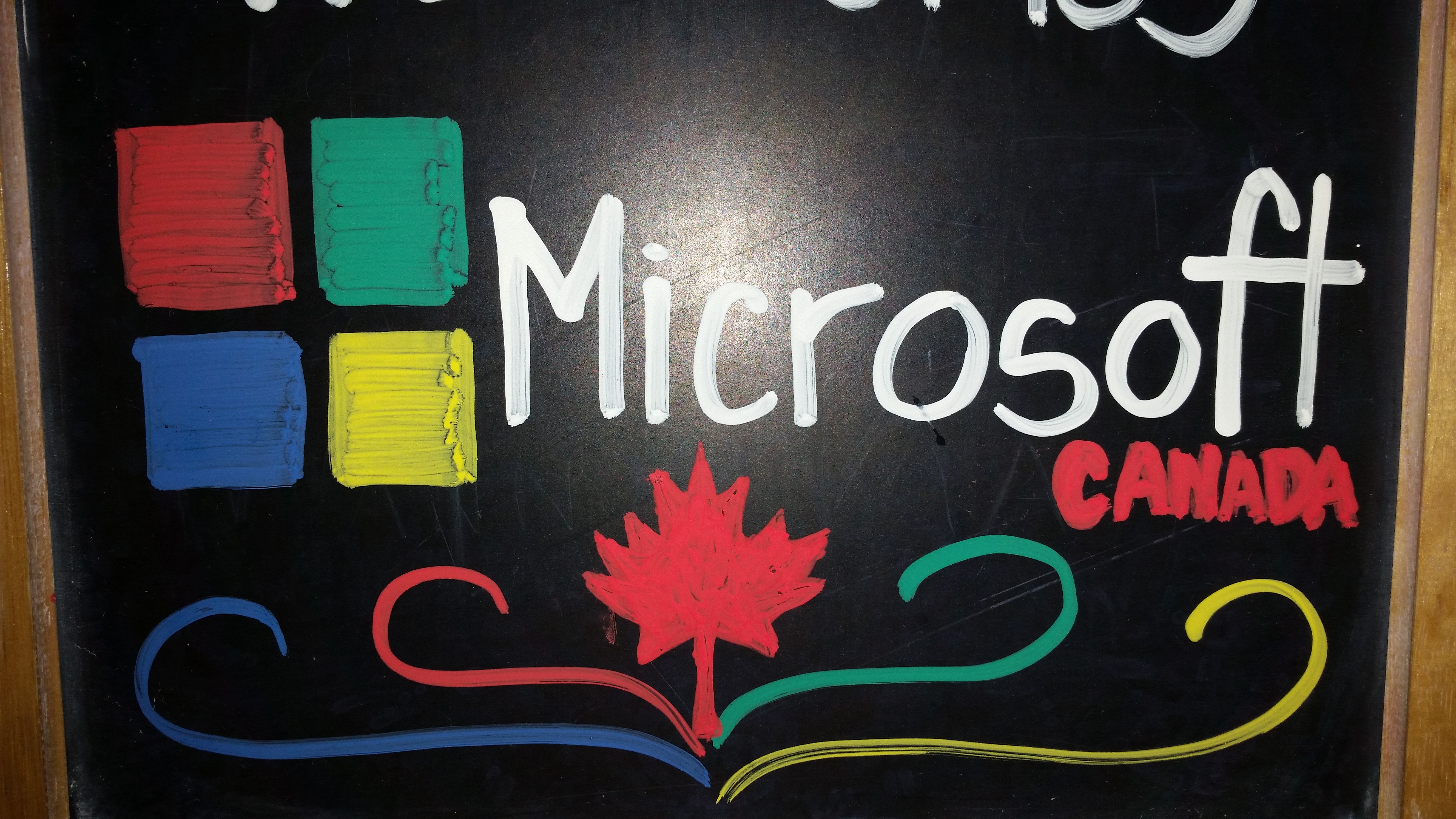 Some of the targets for Azure Stack are locations that can get easily disconnected such as a mine or a cruise ship. White said there are 40 regions across the globe that have these unique needs to stay local. Government compliance issues is another scenario for Azure Stack. White said the country of Australia has a rule that organizations need to be able to get off the cloud quickly.

In terms of being consistent, Microsoft has developed Azure Stack to move apps from the cloud to the Azure Stack using the same APIs and having the same capabilities. “You can deploy one set of code, but run it on two locations,” White said.

Microsoft’s go-to market strategy with Azure Stack is for it to be embedded into hardware solutions from DellEMC, HPE and Lenovo. By the end of the year it will be on Cisco and by first quarter in 2018 Azure Stack will be featured on Huawei hardware.

For channel partners, they can build apps and services that can be deployed on both the Azure cloud and the Azure Stack. And, those partners will be awarded the Microsoft Azure Certified badge.

“For channel partners, whatever their Azure opportunity was it just got bigger with Azure Stack,” she said.

Microsoft will have an Azure Stack development kit and the pricing model will be a subscription service.

White said Azure Stack will be a pay only for consumption offering. Microsoft plans on using the same type of Azure invoice they have used previously.