SCOTTSDALE, AZ. – While Microsoft Corp. may have been late to the cloud party, it’s making up for its tardiness with enthusiasm – and investment.

The vendor sent the leaders of its newly created cloud team to Autotask’s Community Live conference. The team is tasked with helping partners understand the cloud opportunity, wrap their heads around Microsoft’s cloud offerings and game plan, and capture that opportunity with their customers.

And Microsoft is making a serious cloud commitment. Corey Nagel, who leads SMB cloud marketing for the vendor, said Microsoft will spend $6 billion this year on the cloud. That’s the second largest spend area for the company, behind just research and development at $9 billion.

“The challenge with the MSP community is we can’t see you day to day, and we get around that through distribution,” said Nagel. “I think distribution drives a ton of value. We invest heavily in distribution and, through them, in you.” 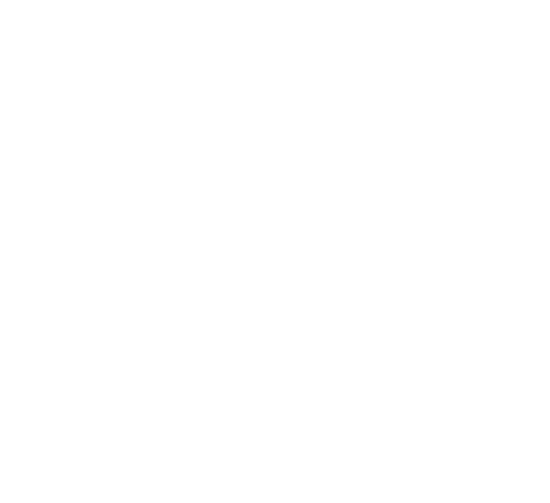 Nagel particularly encouraged partners to look into Microsoft’s rebate and incentive program for Office 365, which he said in certain cases can bring an extra eight to ten points of margin to partners.

“There’s a lot of money on the table for you guys that’s not really being consumed, and it’s real money to help you grow your business and drive your practice,” said Nagel.

Microsoft’s cloud strategy, said Von Axelson, is about delivering a consistent experience that transcends endpoint devices. SkyDrive Pro has recently been added to the SharePoint collaboration portal, he said, to allow users to move between devices and collaborate.

“The differentiator with Microsoft is that you can define what the cloud means,” said Von Axelson. “We still have on premise solutions we continue to build that are best of breed, but we also have feature parity with those solutions in a cloud model.”