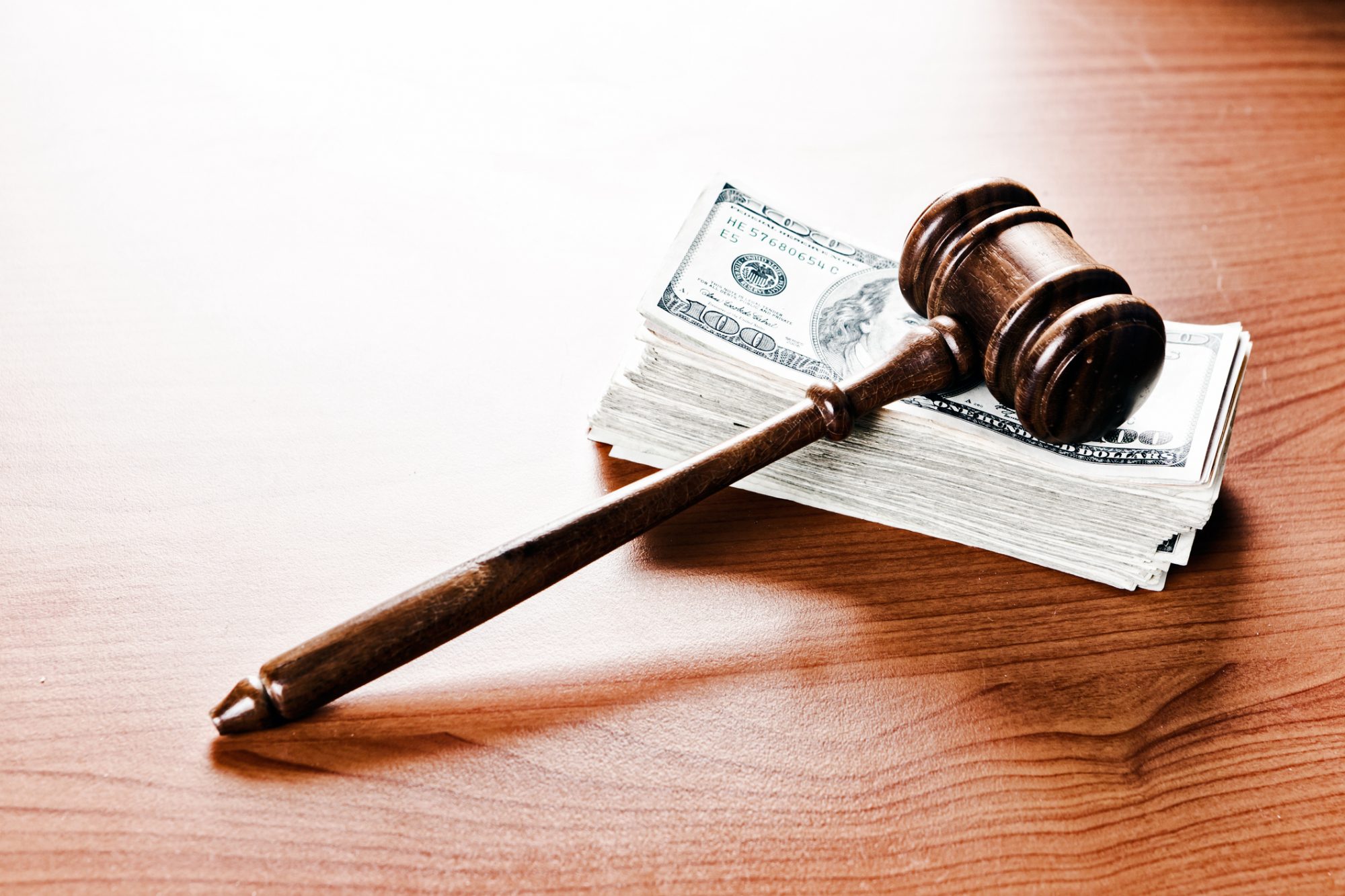 A Microsoft Corp. subsidiary based in Hungary has agreed to pay an $8.7 million fine to resolve the government’s investigation into violations of the Foreign Corrupt Practices Act (FCPA) that date back to 2013.

A press release from the U.S. Department of Justice indicates Microsoft Magyarország Számítástechnikai Szolgáltató és Kereskedelmi Kft. got tangled in a bid rigging and bribery scheme in connection with the sale of Microsoft software licenses to Hungarian government agencies.

But in fact, the savings were not passed on to the government customers and instead were used for “corrupt purposes” and were falsely recorded as “discounts” and stored in various databases on Microsoft servers in the U.S.

While the Department of Justice notes that Microsoft Hungary did not voluntarily self-disclose the misconduct, the Microsoft subsidiary, alongside its corporate master, cooperated with the department’s investigation. Microsoft Hungary terminated four licensing partners and Microsoft Corp. implemented enhanced compliance and internal controls systems across the company. The $8.7 million figure is actually 25 per cent less than what the U.S Sentencing Guidelines indicates a crime of this level deserves, but the reduction can be attributed to the company’s cooperation and remediation efforts.

To cap things off, Microsoft Corp. agreed to pay to the Securities and Exchange Commission disgorgement and prejudgment interest totaling approximately $16,565,151 for conduct in Hungary.