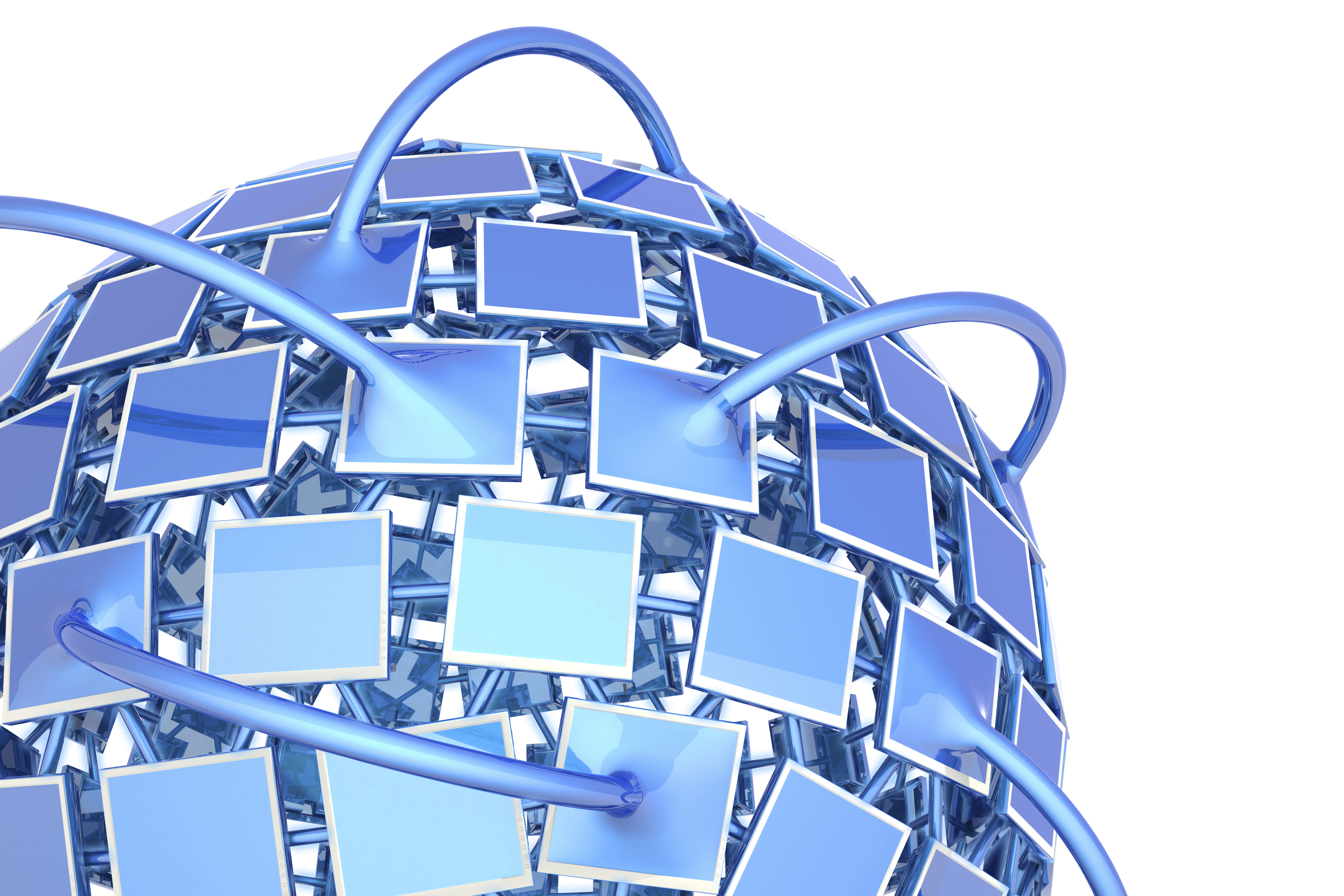 Microsoft Corp. is the latest technology giant to sign up with the AllSeen Alliance, a wide ranging open-source Internet of Everything project.

With the addition of the Redmond, Wash-based company, AllSeen Alliance’s membership now totals 51. Among the premier members of the group are: Haier, LG, Panasonic, Qualcomm Connected Experiences Inc., Sharp, Silicon Image, Technicolor and TP-Link. With them are 42 other community members in the fields of consumer electronics and home appliance manufacturing, automotive industry, cloud service, enterprise technology, chipset development, retail, software and start-ups.

The AllSeen Alliance was established in December 2013 to address a major challenge facing the Internet of Things (IoT), which according to McKinsey Global Institute has the potential to create an economic impact of $2.7 trillion to $6.2 trillion annually by 2025.

Although the term Internet of Things was proposed in 1999 by Kevin Ashton, British technology pioneer who founded the Auto-ID Centre at the Massachusetts Institute of Technology, the concept of a world where in objects are connected, monitored and managed through control networks was already being discussed as early as 1991.

In its most current form, IoT is described as a vision of everyday physical objects, such as computers, cars, doors even toasters and thermostats that are connected to the Internet and are able to identify themselves to and communicate with other devices. The concept is significant, because this means that an object will no longer relate just to its user, but will also be connected to other objects and databases. Multiple objects that function together in this fashion are referred to as having: “ambient intelligence.”

Related Articles on CDN
Will IoT produce a hardware renaissance?
Meat and your shower connected to the Internet. What’s next?
The bad side of the smart fridge and the networked car

AllSeen members are collaborating on a universal software framework, based on the AllJoyn open source code, that allows devices to autonomously discover and interact with nearby products regardless of their underlying proprietary technology or communications protocols.

The pervasive use of Microsoft software around the world is seen as a huge benefit for this venture by the alliance.

“With over 1 billion Windows devices in the market across a variety of verticals, AllJoyn will ultimately expand across these segments, creating a truly horizontal ecosystem for the Internet of Everything,” the alliance said in a statement.

“We’re delighted to welcome Microsoft to the AllSeen Alliance,” said Liat Ben-Zur, chairman of the AllSeen Alliance. “No single company can accomplish the level of interoperability required to support the Internet of Everything in everyday, real-life scenarios. Microsoft’s strong presence in the home via computers, tablets, phones, gaming platforms and its strength in the consumer, enterprise, education, industrial automotive sectors uniquely enables it to accelerate the adoption of the AllSeen Alliance’s AllJoyn open source code across a very wide swath of products and verticals.”

“Microsoft believes that the Internet of Things is not a futuristic notion but is here today in the devices, sensors and cloud infrastructure all around us,” said Kevin Dallas, general manager, 0perating systems group, Microsoft. “But in order to make the Internet of Things truly successful, there are challenges to be addressed in securely connecting and managing all these devices and interacting with cloud services and machine-generated data.”

7 technologies Hong Kong is using to build a smart city