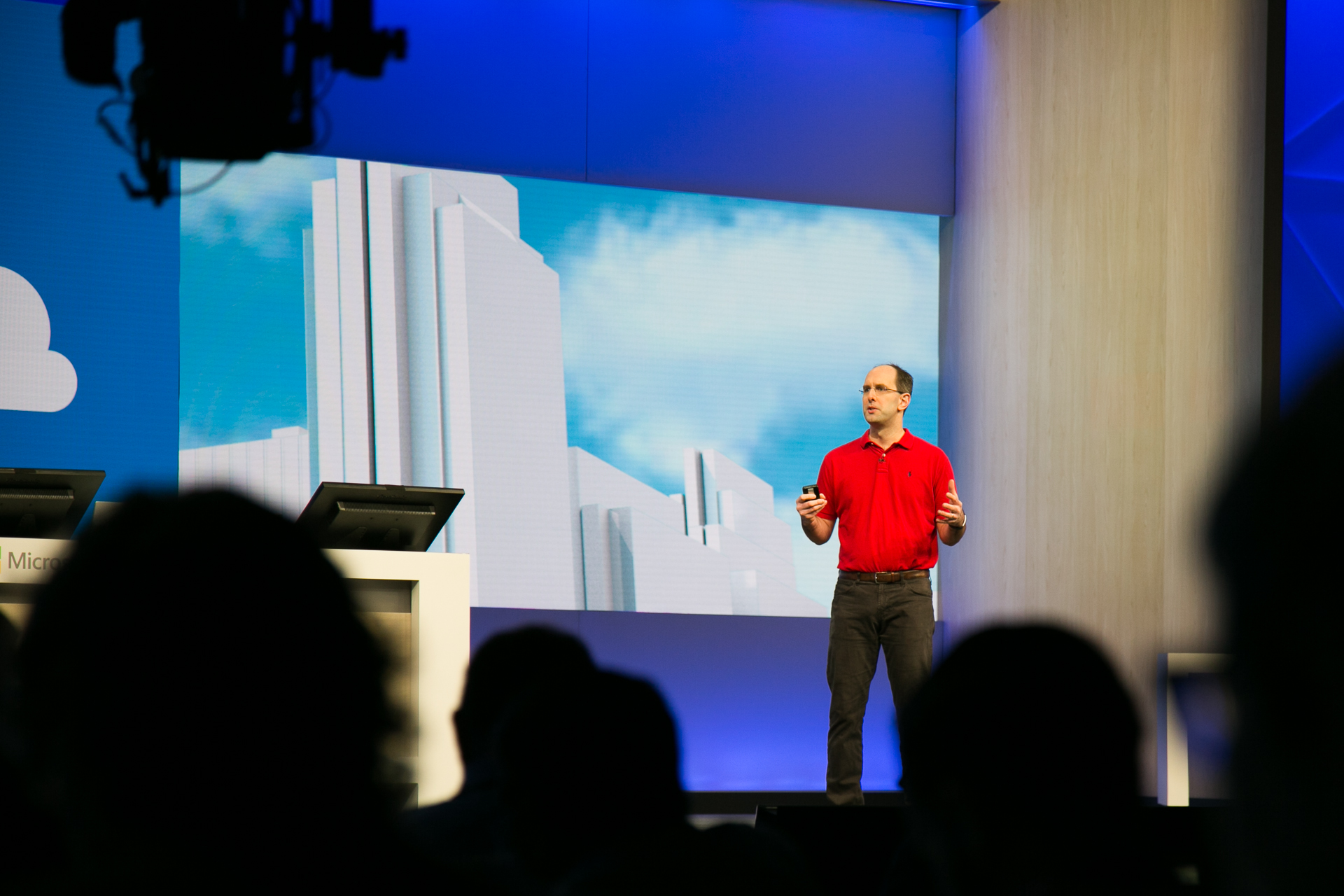 San Francisco, CA – It seems like a good time to be developing on Windows.

On day 2, the Azure-focused half of the Microsoft Build 2016 conference, the company announced a slew of tools for developers, specifically ones driving its “native apps for every platform” strategy.

Among these was Xamarin, an app development tool in Visual Studio that Microsoft acquired just over a month ago. It allows developers to natively develop across Windows, iOS and Android while seeing real-time end results of their code. Onstage, executives had both code and emulated Android and iOS environments running simultaneously while the emulation refreshed in real time to reflect changes made to the code.

With the acquisition closing, Scott Guthrie, executive vice president of the Cloud and Enterprise Group, was finally able to announce a price for accessing the tool, and it will come at no additional cost.

Xamarin will be included in Visual Studio Community and Xamarin Studio for OS X will also be free as a community edition. Furthermore, Visual Studio Enterprise subscribers will now have access to Xamarin’s advanced enterprise capabilities at no additional cost.

Microsoft further announced that the Xamarin SDK, including runtime, libraries and command line tools will be made open source, as part of the .NET Foundation in the coming months.

Other announcements include Azure Service Fabric, a microservices application development platform with Microsoft cloud services support, a preview of Azure Functions that extends Azure’s platform services to serverless compute for event-driven solutions, Azure IoT Starter Kits, allowing both Windows and Linux users to build IoT prototypes, the Azure IoT Gateway SDK, which enables legacy devices and sensors to connect to the Internet without having to replace existing infrastructure, the Azure IoT Hub which maintains and manages IoT devices at cloud scale, as well as a preview of Power BI Embedded, a tool which can embed interactive reports and visualizations in any application, across devices.

All of this is in addition to development tools that Microsoft announced on Day 1, namely native Bash support for open-source command lines, a tool that converts .NET and Win32 apps to modern Universal App format, and even a new developer mode for the Xbox One.