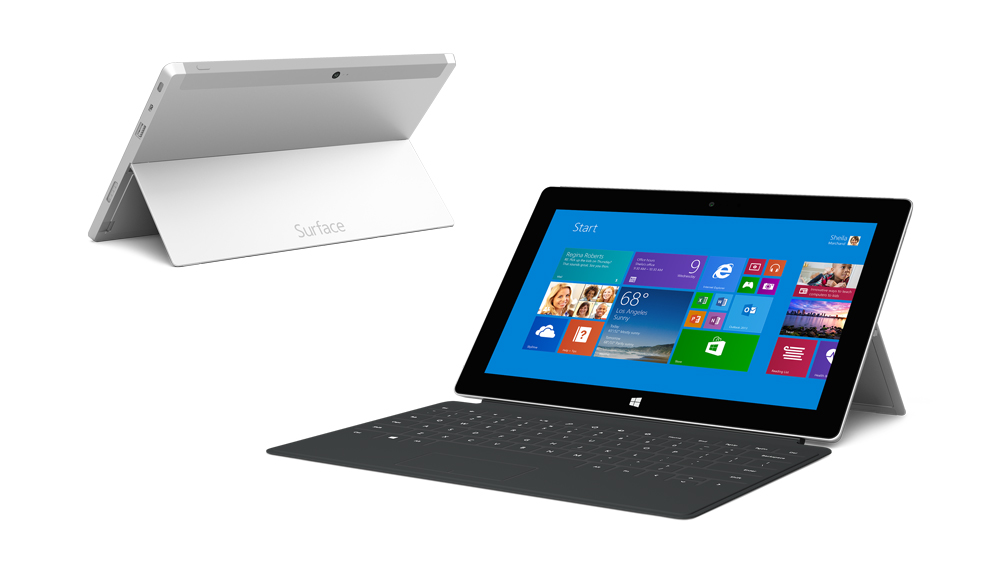 About a month before it is expected to announce the next edition of its Windows operating system, Microsoft Corp. has cut the price of its Surface 2 tablet devices by as much US$100.

The sale runs from Aug. 24 to Sept. 27 or while supply lasts and the maximum number of units that can be bought by a customer is five.

The $100 cut covers the Wi-Fi only Surface 2 tablets with 32GB and 64GB of storage and the 64GB model that can connect to cellular networks at LTE speeds.

A report from the online technology publication Computerworld.com said that it is not known if Microsoft is discounting the price as a prelude to introducing a new tablet line.

Microsoft is also poised to announce on Sept. 30, the next version of its Windows OS. The replacement to the two-year-old Windows 8 is codenamed Threshold.

In June this year, Microsoft released its Surface Pro 3 tablet in Canada and it received a positive reception from the local channel community.

Microsoft is banking that consumers and business users will buy into the idea of the Surface Pro 3 as notebook and desktop replacement.

Nestor Arellano
Toronto-based journalist specializing in technology and business news. Blogs and tweets on the latest tech trends and gadgets.
Previous article
Printer market makes a turn in the wrong direction
Next article
HP wants to be the Envy of smartphone printing