Microsoft Surface Pro is not a tablet 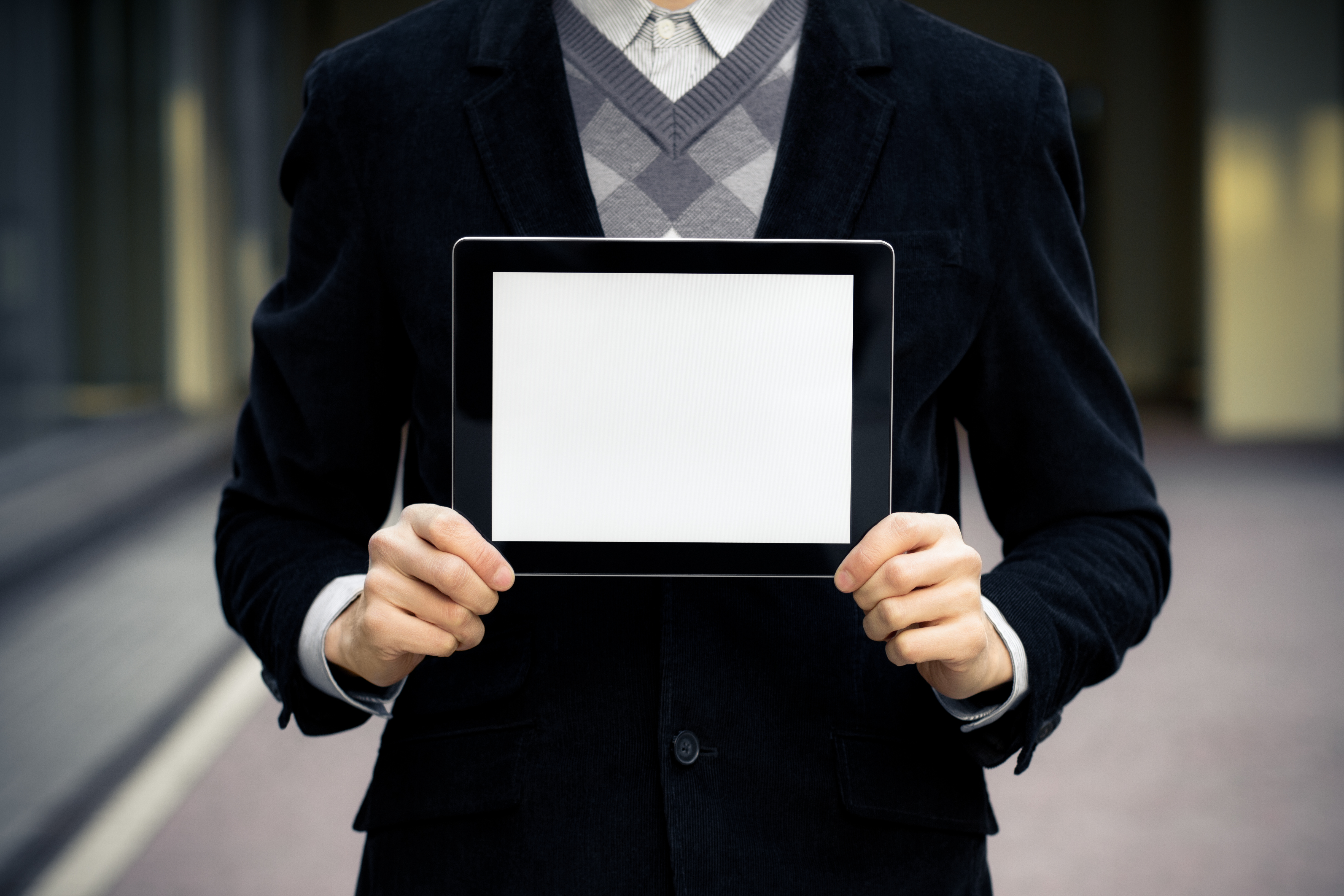 In Jason Evangelho’s review of the Microsoft Surface Pro for Forbes.com he makes the salient point that this product is not a tablet but more of an ultrabook.

And if you look at the market place now you are seeing a lot of hybrid PCs becoming successful. If you look at the Lenovo Yoga, which CDN will review this week you can plainly see that business users want the ability to use a keyboard and touch pad for producing data. They also want usability of a tablet. Basically they want the best of both worlds and they have the pocket book to demand this type of technology.

In Evangelho’s review he states: when Microsoft launched the Surface RT its build, quality, display, battery life, were praised. It was logical to compare the stripped down ARM-powered OS with other tablets. But, the Surface Pro is an entirely different beast, he says.

Evangelho said that the Surface Pro’s form factor suggests its not a tablet and that people considering making an investment in this product should consider this before taking the plunge. The product comes with an Intel Core i5 3317U and HD Graphics 4000, 4GB of RAM, and an array of ports like USB 3.0 and Mini DisplayPort.

Evangelho added that it further distances itself from the tablet market by running on Windows 8 Pro, meaning years of legacy Windows software is at your fingertips.

You can read the entire review here.