Microsoft today unveiled the next entry in the company’s line of tablets, the Surface 3.

Starting at $639, the Surface 3 is a lighter, slimmer but much more affordable version of its cousin, the Surface Pro 3.  An immediate draw is the full Windows 8.1 that Microsoft has promised would be upgraded for free to Windows 10 once available. 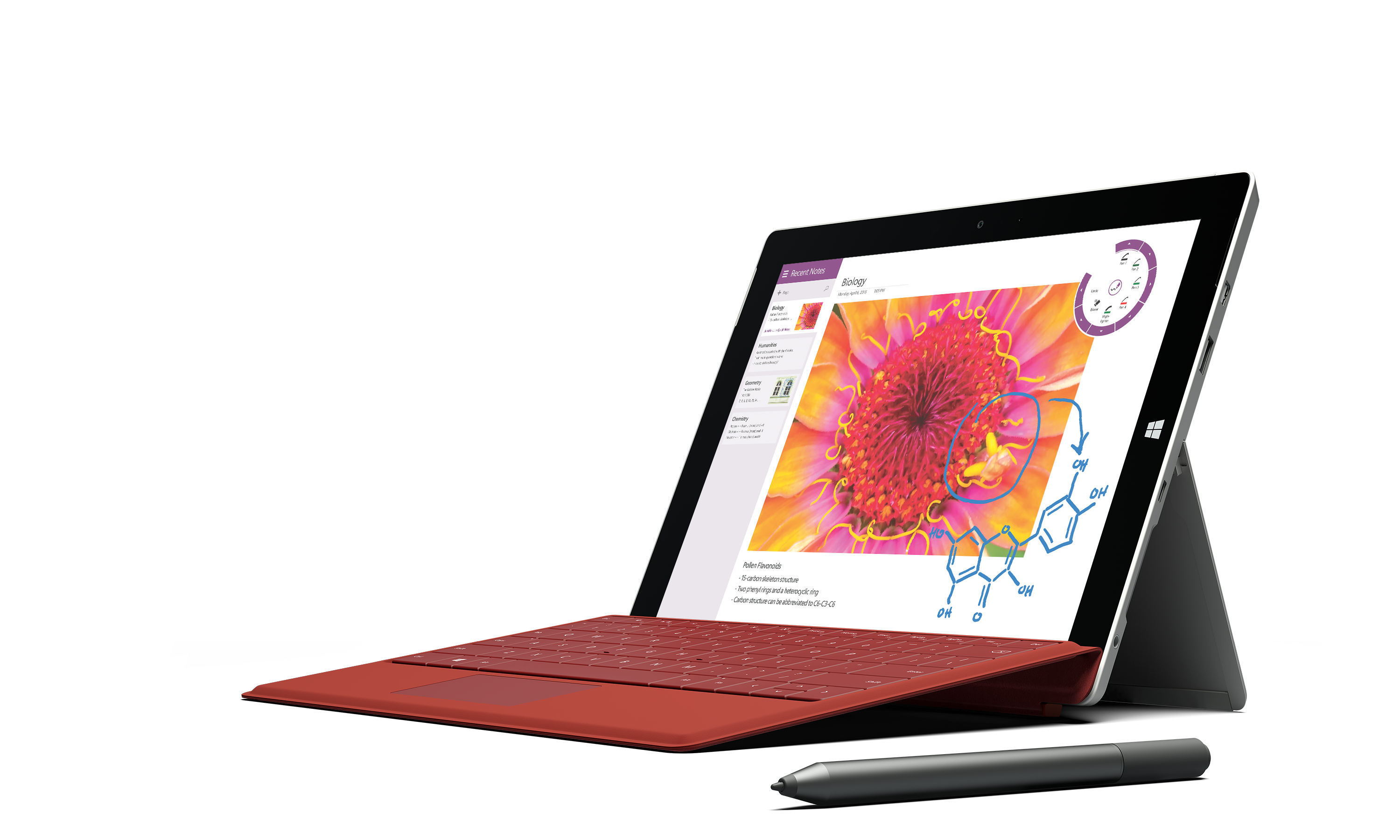 In terms of specs, Surface 3 is definitely a different beast than the Pro 3.  At 1.37 pounds it is much lighter, and also offers a smaller 10.8 inch FHD screen compared to the Pro 3’s 12 incher.

It runs off of Intel’s quad-core 1.6GHz Atom x7 processor, which does not require a fan and hopefully less juice.  It is somewhat aimed at light work and play with Microsoft bundling in a one-year subscription of Microsoft Office 365 Personal, which includes Outlook, Word, Excel, PowerPoint and OneNote, plus OneDrive cloud storage.

Microsoft has promised “up to 10 hours of video-playback battery life.” 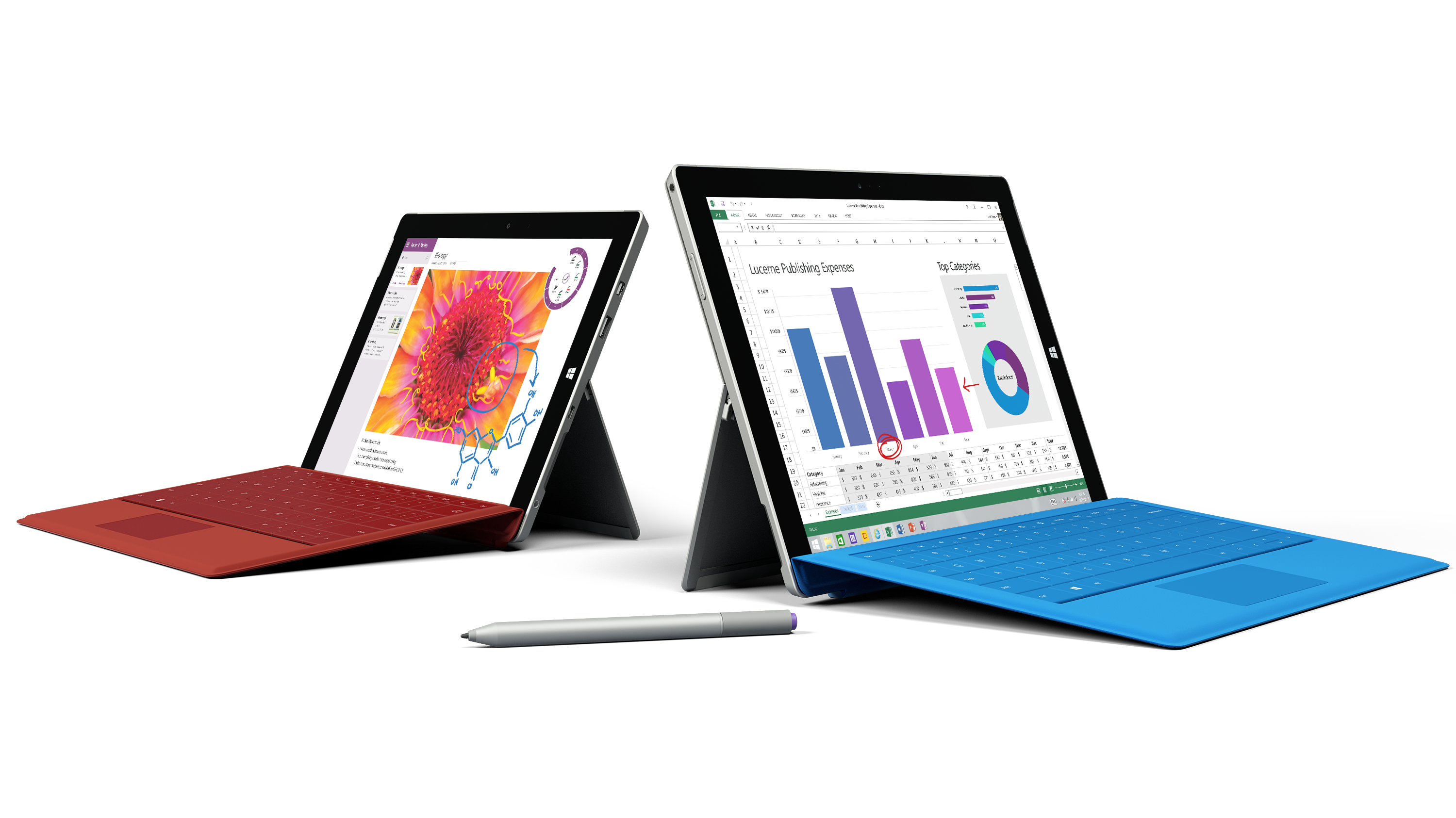 While the initial release date is May 5, four configurations will eventually be available between 64 and 128 GB and 4G LTE and non-4G LTE versions.

Gizmondo reports that the device will also feature a full-size USB 3.0, a Mini DisplayPort, a microSD card reader, a microUSB charging port, headphone jack, and an 8MP rear and 3.5MP front-facing camera.

Microsoft told CDN that, while consumers are now able to pre-order the device, for enterprise customers, the Surface 3 is “available through Distribution and Authorized Surface Resellers.”