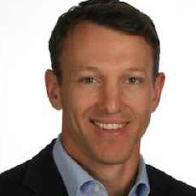 The UC company has seen a slew of executive changes over the last two years or has otherwise struggled to keep senior management in their roles.

Davis has shot up the ranks at Avaya, who held the position of channel chief in Canada for five years until his promotion to vice president of sales for Eastern Canada last summer.

As the new Americas International midmarket sales leader, Davis will work closely with the channel team, business units, sales and marketing leaders, the company said in a statement. 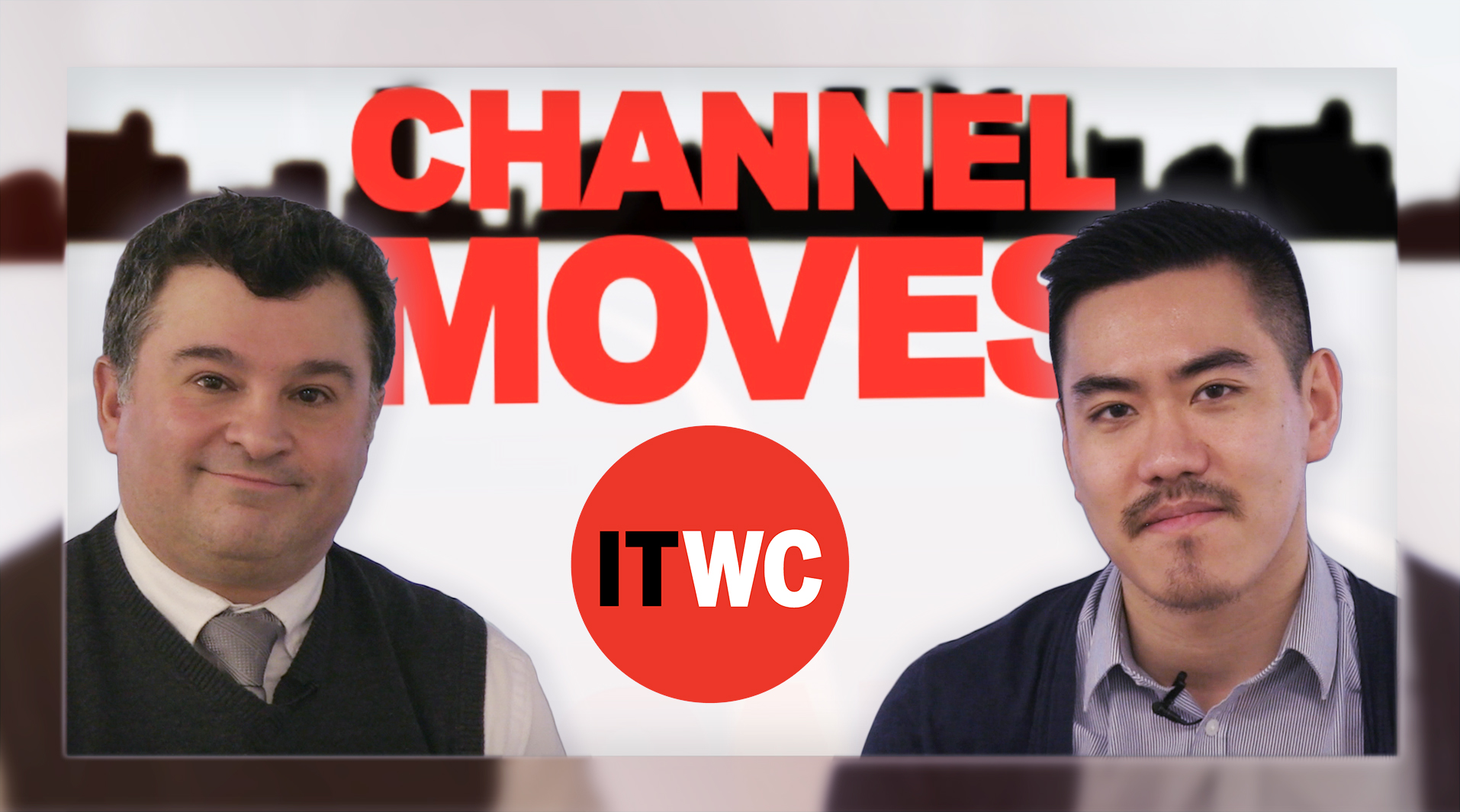 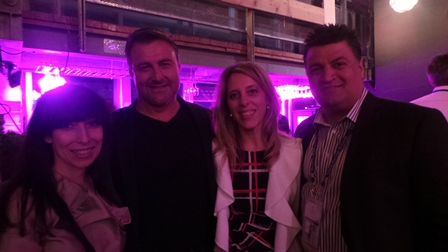