Missing children get a helping hand from Microsoft Canada 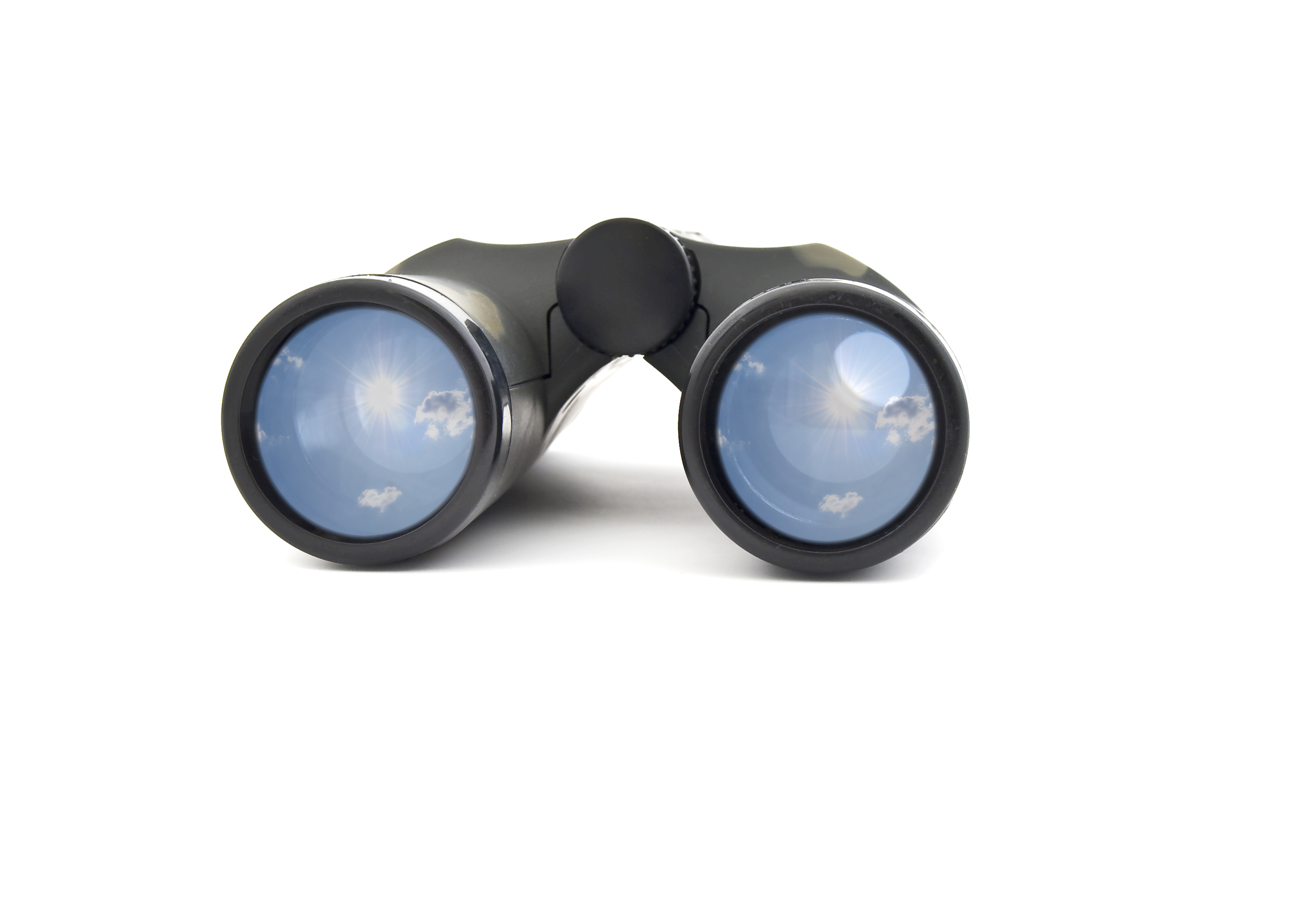 When a child goes missing in Canada time becomes the most precious asset the family of the lost youngster has.

When a child is reported lost or abducted the first few hours are the most critical, according to the non-profit group Missing Children Society of Canada.

As of last year more than 41,000 kids were reported missing in Canada and the organization uses the Most Valuable Network, which is a mix of mobile and social technology in the search, to produce alerts through Facebook and Twitter to help recover the missing children. While this system has successfully reunited lost kids with loved ones the overall statistics are not positive. The Calgary-based organization does utilize an in-house team of former law enforcement professionals to help reunite the missing children with their family. Those investigators were able to close 108 of 178 registered cases in a two year time period starting in 2013.

But the group understood the social media alerts needed to go out faster from the Most Valuable Network. Missing Children Society of Canada was also saddled with a legacy system that was struggling to keep up and it took the group about an hour to send out an alert.

Enter Microsoft Canada. Through a global initiative to put the Microsoft Cloud for the public good, Microsoft Canada partnered with the Missing Children Society of Canada to rebuild the Most Valuable Network. The partnership moved swiftly to create a new widget that enables users to donate their Facebook and Twitter feeds.

A back-end portal was developed for geo-targeted messaging. This was all hosted on the Microsoft Azure cloud platform, which allowed for instantaneous scale and a secure environment to deliver these messages to the public.

That hour wait for an alert to be sent; that process now takes seconds.

Inspector Cliff O’Brien from the Calgary Policy Services commented that the use of this technology to instantly connect with people in the area where a child has gone missing and deliver real time information into their hands is “a game changer for us.”

O’Brien added that the new system provides the police with hundreds of thousands of extra eyes and ears. “It also sends a clear a message to the offenders and would be offenders – not in our community, not on our watch.”

Microsoft Canada President Janet Kennedy said the company is proud to partner with the Missing Children Society of Canada and to help bring missing children home.

But more is needed and Microsoft along with Missing Children Society of Canada are doing a call to action for people to donate Facebook and Twitter feeds to help bring missing kids home.