MobileIron to provide bridge to Windows 10

For years MobileIron has been known for its enterprise mobility management suite, allowing Chief Information Security Officers (CISO) to secure mobile devices, applications and content. Now it has become one of the earliest vendors to take advantage of a change in Windows 10 to include management of PCs running that operating system.

The company announced MobileIron Bridge, which it says allows IT to manage several platforms from one console.

“It’s the first solution to truly unify mobile and desktop operations,” chief marketing and strategy officer Ojas Rege said in an interview. “What it lets organizations do is modernize their security and management infrastructure for Windows 10 without sacrificing all the granular policies they have built up over 20 years with Microsoft Systems Centre.”

The company said Bridge can help organizations to reduce desktop total cost of ownership by up to 80 per cent compared to their existing solutions. 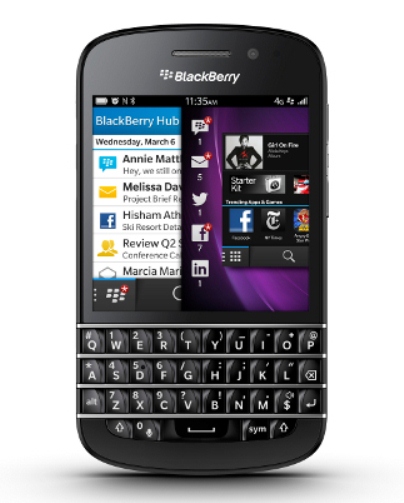 Through Bridge administrators can enforce actions from existing Windows Powershell scripts, edit and manage the Windows registry, deploy non-MSI applications through an enterprise app store and view and manage the file system.

MobileIron will still continue to sell its standard EMM suite, although for customers who want Bridge there is an integrated console.

Bringing together mobile and desktop devices under one management system isn’t easy, Rege argues. Mobile devices running iOS and Android have different file systems from Windows, including protected OSs. Until recently enterprise Windows desktops usually — at least in mid to large sized organizations — had hardened images that were locked down. However, that doesn’t support  “bring your own device” policies. Microsoft changed that with Win10 to allow enterprise mobility management suites to oversee its new desktop OS — there are no hard images, no need to domain-join a PC to apply existing scripts, Rege said. One advantage is Win32 applications and Microsoft modern apps can be distributed safely through an EMM architecture because they include sandboxes, Gartner says.

Users who primarily access software as a service applications are well suited to the EMM approach, Gartner adds, as well as organizations that allow employees and contractors to bring their own devices.

Earlier this year Gartner predicted that by 2018 40 per cent of organizations will manage a portion of their PCs and Macs with an EMM architecture, up from five per cent today.

“The value from an enterprise perspective is my (Win10) desktop operations go from complex and high touch to being agile and low-touch,” Rege said. “It’s all self-service.”

Unlike other EMM suites, Rege said, Bridge allows replication of existing group policy objects (GPOs) on all devices, edit and manage a Win10 registry through secure access, and deploy legacy applications through an enterprise app store.