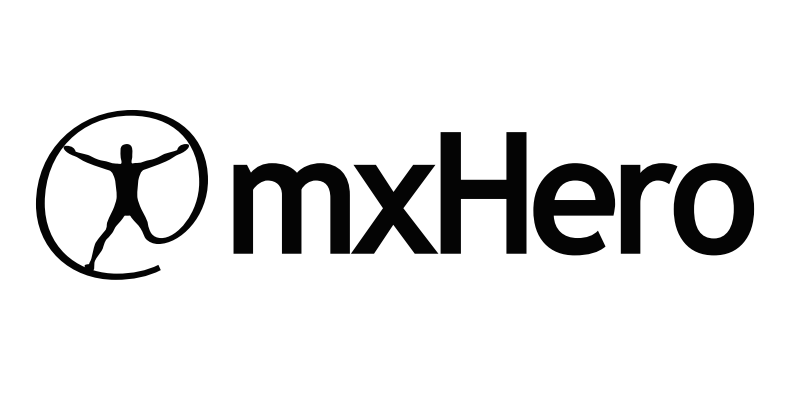 While companies attempting to evolve email are a dime a dozen and come in a variety of flavours – security, compliance, task integration, ease of use, you name it – few have had the combination of both scope and staying power (remember Google Wave?) to truly revamp the platform.

One San Francisco-based startup, mxHero Inc., wants to take a stab at it by removing the file attachment function from email, in a way.

One key benefit, the company says, will be that it makes sorting through attachments easier by getting files out of a message thread and into a file management system.

“After you get internet, you get email; it’s the lowest common denominator,”  said Alex Panagides, CEO of mxHero.  He explained that it’s a tough medium that has not evolved much over time, one that’s become a common frustration.  “Email is now pretty ripe for disruption.”

To call Mail2Cloud disruptive may be a bit of a stretch, but at the very least, it seems useful.

Its aforementioned attachment handling protocol, called Fusion, creates folders within a cloud storage service such as Box according to a contact and email thread, and attachments sent back and forth are only links to files that remain in the cloud, that are synced to devices.

In one use case, Panagides described various versions of a document that he traded with his lawyers.  Rather than scroll through email threads looking for the correct version, a file management system could automatically sort attachments by name or “Date modified.”

Not to mention, “attachments” in this sense can also be updated without the need to send a new email, and with an integrated tracking function and “compliance mode”, permissions can be granted or revoked at will.

While several email providers, including Gmail and Hotmail already offer some degree of cloud storage integration – one can choose to manually send or save attachments through Google Drive as opposed to through traditional means, for example – Panagides said that attachments through Mail2Cloud would be part of the file structure system from the get-go.

“Files should not be in email, they should be in a designated file management system,” said Panagides.  He says this solution is aimed at businesses already integrating Box, DropBox, Google Drive, or Citrix ShareFile into their IT.

According to Panagides, this includes Dolby Labs, Unum, and the Presidency of Ecquador.

For now, mxHero is looking to expand its channel presence and is actively seeking partners to bring the solution to market.  While there is no large-scale technical deployment, Panagides admitted that there were some adjustments that need to be made for businesses implementing Mail2Cloud.

“With better discovery, security, product fusion, everybody is going to be this way at some point,” said Panagides  “What else could be underneath the umbrella of convergence?

Avanan launches Global Partner Program, extends use of its cloud email and...

Box announces new set of security controls for the enterprise

Box appoints Canadian leader whose focus will be government and enterprise