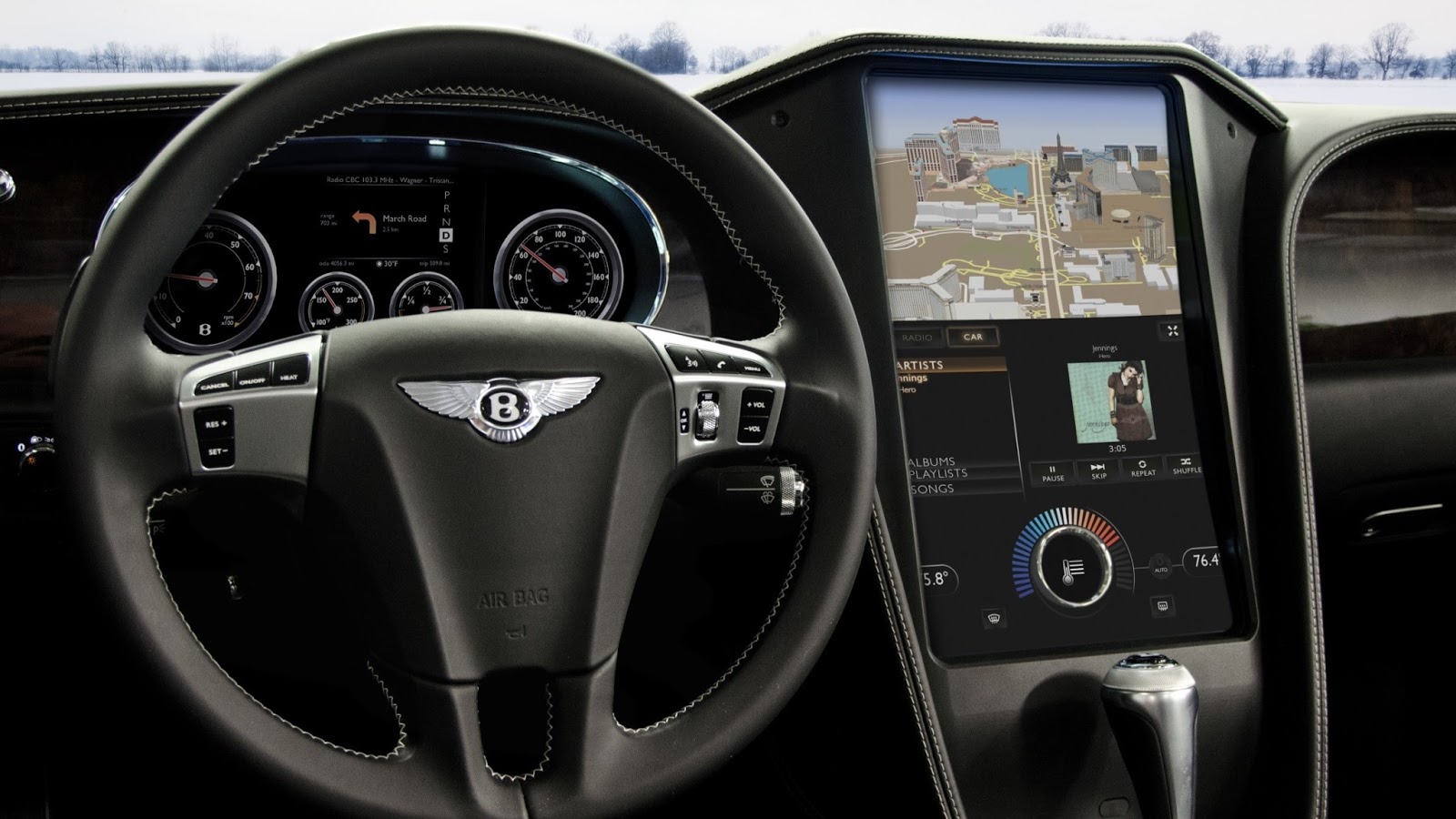 Waterloo, Ont.-based BlackBerry Ltd. is partnering with Kariya, Japan-based Denso Corp. in a bid to own automobile displays starting after 2019, the firms announced on Thursday.

Intel Corp. also collaborated on the project, which will see a new integrated Human Machine Interface (HMI) platform launch in the automotive space. The goal of the new platform is to bring together the several different operating systems that are sharing a home in cars today. Between the infotainment system, maintenance monitoring, the odometer, and modern safety features, there are several device-specific operating systems at work in a modern car’s cockpit.

BlackBerry says its new solution will help all those various systems cooperate with one another, instead of competing for a driver’s attention. This could involve animations that move across a car’s instrument clusters and onto the navigation centre displays. How does it manage that? Using a virtualization layer aided by the QNX Hypervisor, running on Intel’s Atom A3900 series.

Denso has developed several HMI products for vehicles in the past, including instrument clusters, navigation systems, and head-up displays. So it lends its automotive design know-how to the collaboration.

That HMI might be displaying more impressive graphics than the market has been used to in the past. Intel says it has developed a new graphics sharing technology that is optimized for its processor, capable of running 3D workloads.

BlackBerry and Denso will be showing off the new technology at CES in January.

Brian Jacksonhttp://www.itbusiness.ca
Editorial director of IT World Canada. Covering technology as it applies to business users. Multiple COPA award winner and now judge. Paddles a canoe as much as possible.
Previous article
Intel launches affordable Pentium Silver and Celeron processors
Next article
BlackBerry handset maker TCL to sell half its smartphone business due to poor sales