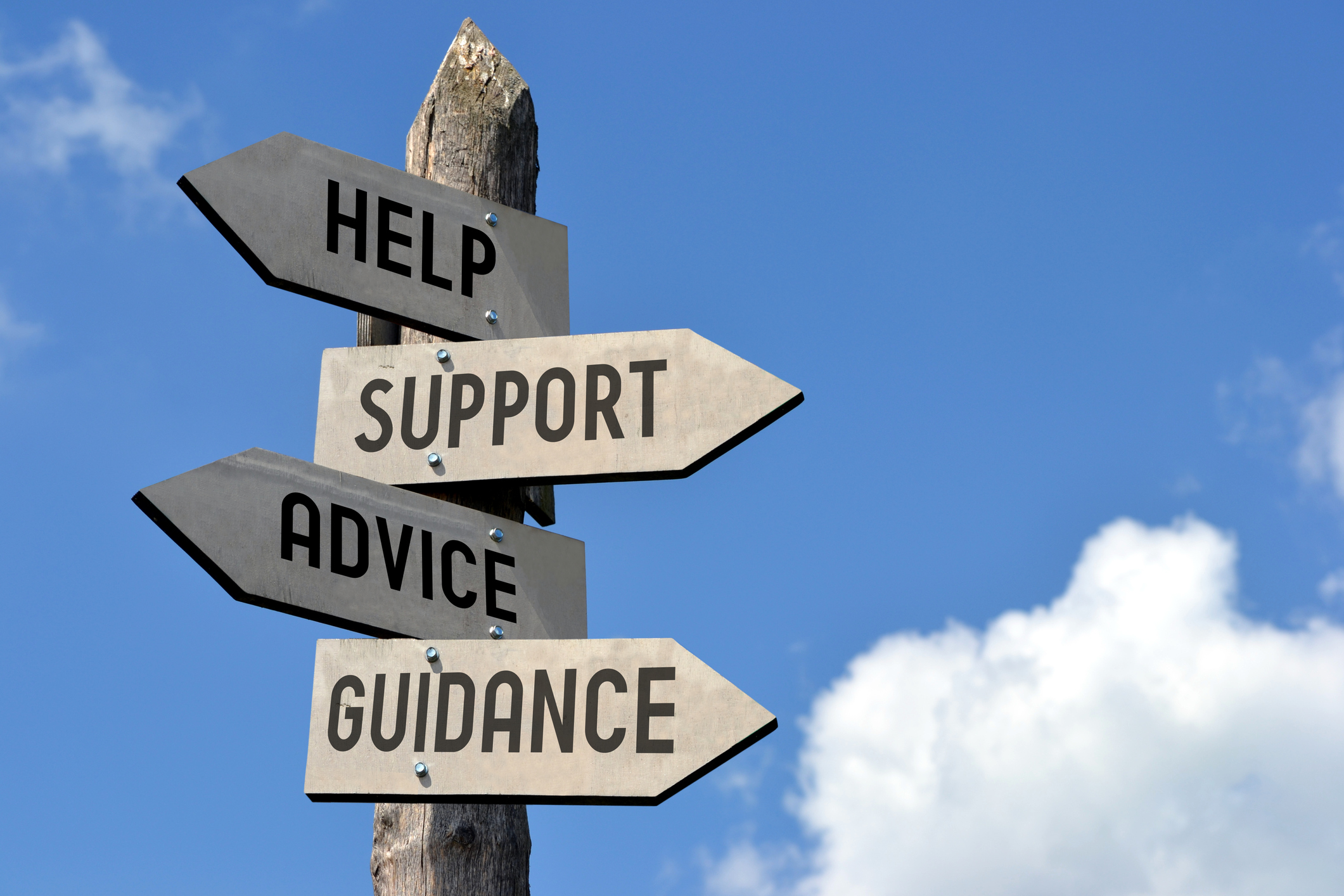 Do you have a channel mentor who helps you stay focused when everything around you is falling apart? Is there someone special woman who has provided you with the right piece of advice at exactly the right time that allowed you to shine.

In recent leadership studies, mentorship has been identified as one of the top five contributing factors that differentiates a good leader from a great one.

CDN understands that. That’s why we’ve established a new Mentor of the Year award for the 2017 CDN Women of the IT Channel Recognition luncheon.

The CDN Mentor of the Year Award will be given to an outstanding female role model who has established a record of consistent outreach to individuals in the channel over a number of years.

Based on nominations from individuals, the award can also be presented to a woman who supports the development of mentoring programs within a company.

The new award joins the CDN Women of the IT Channel Luncheon family of awards that includes the Rising Star Award and the CDN Honourees. This year’s luncheon will take place August 17 at the Credit Valley Golf Course this August. Registration for the event is now open.

“Mentors have played an important role in the careers of every top executive I’ve known,” says Fawn Annan, President of ITWC and the driving force behind the creation of the new award. “They often shun the limelight. They are not motivated by recognition. They are motivated by the desire to give back and see other succeed.”

“Even though the recipient might be a bit uncomfortable with the attention, it was important to create the award to recognize the value of female mentorship and generate discussion around the way it might be further enhanced in the channel.”

CDN’s Women of the IT Channel event is now entering its seventh year.

Anyone in the channel ecosystem can nominate from the channel community. Candidates must be currently working for a Canadian-based solution provider company.

Steve Proctorhttp://www.itwc.ca
Steve is Vice-President Marketing and Communication with ITWC. He spent 25 years in progressively senior positions as a journalist and editor with the Halifax Herald, with his final ten years as Business Editor. He has published two books and his freelance articles have appeared in national and regional magazines. He has led social media and communication efforts for two crowdfunding ventures and written and directed numerous dinner theatres for charitable endeavours.
Previous article
Uber launches autonomous vehicle research hub in Toronto
Next article
Annan, Gordon capture national innovation award