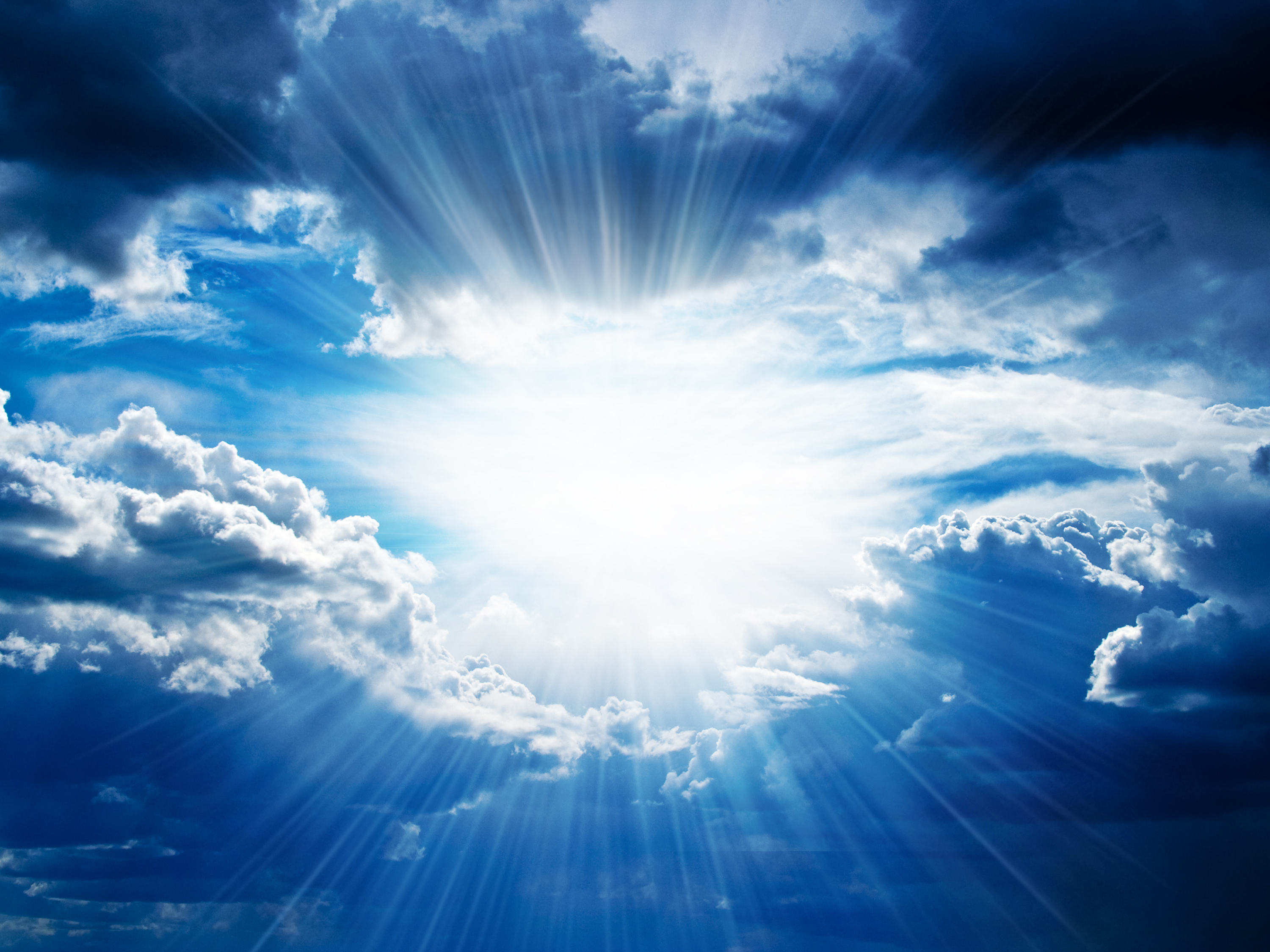 Is cloud moving into a second wave of adoption?  Cisco seems to think so.

In a new report co-sponsored by the networking giant, research firm IDC found that companies are moving beyond using cloud as an efficiency tool to using it as a platform for innovation and growth.

According to “Don’t Get Left Behind: The Business Benefits of Achieving Greater Cloud Adoption”, 53 per cent of companies expect cloud to drive increased revenue over the next two years. Meanwhile, 44 per cent of organizations are either currently using or have plans to implement private cloud and 64 per cent of business who have adopted cloud are considering hybrid cloud, according to Nick Earle, senior vice president of global cloud and managed services sales at Cisco.

The incentives, according to the research, is clear.

Moving up the to the highest level of cloud maturity, namely from ad hoc, opportunistic, repeatable, managed all the way to optimized, results in business advantages of namely 10.4 per cent in revenue growth, 77 per cent reduction in IT costs, 99 per cent reduced time needed to provision IT services, a 72 per cent boost to IT’s ability to meet SLAs, as well as a doubling of its ability to invest in new projects.

Despite this, countries have varying levels of cloud maturity.

The US and the Latin America region, at the top, had 34 and 29 per cent of organizations with repeatable, managed or optimized cloud strategies in place, indicating mature adoption.

Of the ten regions studied, Canada only ranked seventh with 19 percent.

Only 1 percent of organizations had the highest, or “optimized”, level of strategy in place.

Meanwhile, in terms of industries, manufacturing ranked highest in having large percentage of companies with top adoption categories at 33 per cent, followed by IT at 30 per cent, finance at 29 per cent, and healthcare at 28 per cent.  On the other side of the spectrum, government, education and professional services, and retail/wholesale had 22 and 20 per cent respectively.

To help businesses determine the value of cloud adoption, Cisco is introducing the Business Cloud Advisor tool, available to channel partners through either a simple survey or as an in-depth workshop for clients.  Customers will be able to get customized data to determine their adoption maturity and business benefits.

“Numerous IDC studies have shown that organizations with advanced cloud adoption have better business outcomes, including stronger business performance, better top-line revenue, improved strategic IT allocation, greater flexibility, reduced costs, and increased service performance, and these gains compound as cloud use grows,” Robert Mahowald, vice president of SaaS and Cloud SW at IDC said in a statement.  “Most organizations are not very far along the adoption journey, and need to focus on the skills, methodologies, and best practices required to get themselves to the next level.”

CDN Staffhttps://channeldailynews.com
For over 25 years, CDN has been the voice of the IT channel community in Canada. Today through our digital magazine, e-mail newsletter, video reports, events and social media platforms, we provide channel partners with the information they need to grow their business.
Previous article
Citrix unveils new Workspace Cloud platform
Next article
Two American solution providers partner in Montreal