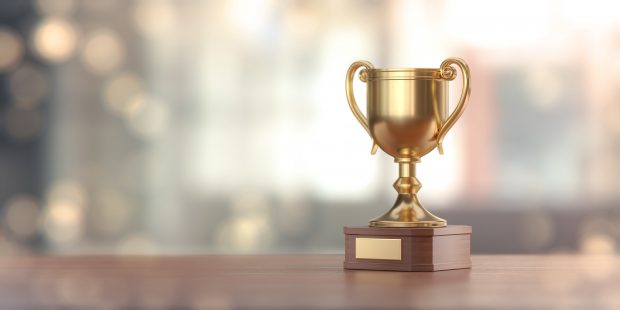 Developers and IT leaders overseeing applications, products and services have a chance to win USD$15,000 through a new contest.

Designed by Benchmark Corp’s CTO Shlomo Bielak and president Luc Villeneuve, alongside sponsors Dynatrace, Metsi Technologies and HashiCorp, the Global DevOps Championship is meant to provide visibility to members of the DevOps community. Bielak and his team developed an Engineering Effectiveness Calculator which illustrates where DevOps experts can improve their processes while highlighting important development milestones and metrics. It’s all about understanding how efficient a development team is from code development all the way through production, Villeneuve explains.

“Together with our partners, we’re delivering a treasure chest full of great tools to play with,” he said in a video describing the contest.

Bielak says there’s an absence of thought leadership around code development in the enterprise space and despite all of the whitepapers and other resources that vendors pump out daily, but there’s a serious lack of accountability and guidance around the actual adoption of a DevOps mindset.

“We’re hoping that all of those practitioners will get a chance to highlight their skills showcase their abilities and win some money and some loot. We want to bring the spotlight back to them because we know that DX happens with talent and not just talent that talks but talent that can also do,” he said in the video.

The engineering effectiveness calculator will measure the improvements as the contestants make progress and submit. Using the DevOps war-chest will yield additional points so don’t forget them. The judges will then award a score and find the highest aggregated value as the winner. The contest will run from Jan. 14 to March 15.

Alex Coophttp://www.itwc.ca
Former Editorial Director for IT World Canada and its sister publications.
Previous article
What’s ahead for channel partners in 2021? Experts chime in with predictions
Next article
Sharp Electronics of Canada announces eight new letter-sized A4 printers and MFPs