In a bid to get users more touchy-feely with their monitors, Dell has launched several new displays with touch capability that the vendor promises will “boldly reimagine” the monitor experience.

The new models are the Dell 20 Touch Monitor (E2014T), Dell 23 Touch Monitor (P2314T) and Dell 27 Touch Monitor (P2714T). The company says the monitors let users have intuitive interaction with displayed information by tapping, sliding, swiping, turning, pinching and stretching with their fingers. And MHL connectivity allows information from smartphones and tablets to be easily displayed on-screen.

Dell lays claim to “thinnest and lightest workstation ever” 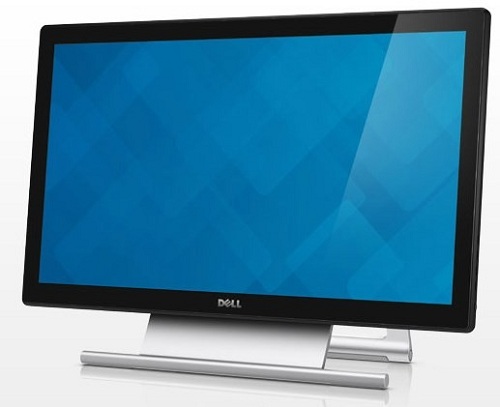 The Dell 23 Touch Monitor and Dell 27 Touch Monitor have 23” and 27” respectively, and offer 10-point touch when using Windows 8. Both offer Full HD resolution and 8 million:1 dynamic contrast ratio, as well as an ultra-wide 178-degree vertical by 178-degree horizontal viewing angle. The monitors can also tilt up to 60 degrees for touch and type, and offer a range of connector ports. They’re priced at $449.00 and $699.99 respectively.

All three displays are now available in Canada through the Dell channel.