Porsche Design, not to be confused with the car company, has a range of high-end products and has long partnered with BlackBerry to develop specially engineered and crafted, limited release (and rather expensive) BlackBerry handsets. Its latest model is the P’9982, and runs a customized version of BlackBerry’s new 10.2 OS.

According to Porsche, the handset features a satin finished frame forged from stainless steel, complemented by a hand-wrapped genuine Italian leather back door. A special limited edition model is also available, hand-wrapped in genuine Crocodile leather. Owners will also have their own special PIN number.

“Engineered luxury meets powered performance – what has been true for the first Porsche Design smartphone is even truer for the all-touch P’9882,” said Juergen Gessler, CEO of the Porsche Design Group, in a statement. “Once again the collaboration with BlackBerry has led to a device that implements our Iconic Style credo without compromises. With the P’9982 we extend our range of modern luxury smartphones and establish ourselves as a market leader in this segment.” 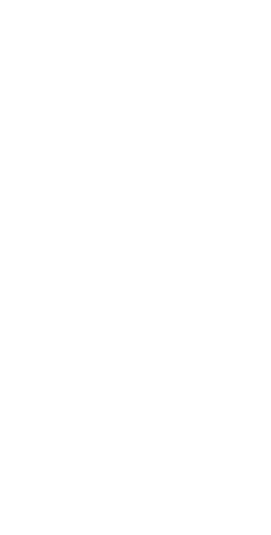 The phone features a 4.2” touch display, with an 8MP rear camera and 64GB internal storage, and the battery is rated for nine hours of talk time. It launches Nov. 21 at Porsche Design stores and from Harrods in London. The limited Crocodile edition will launch in early December exclusively.