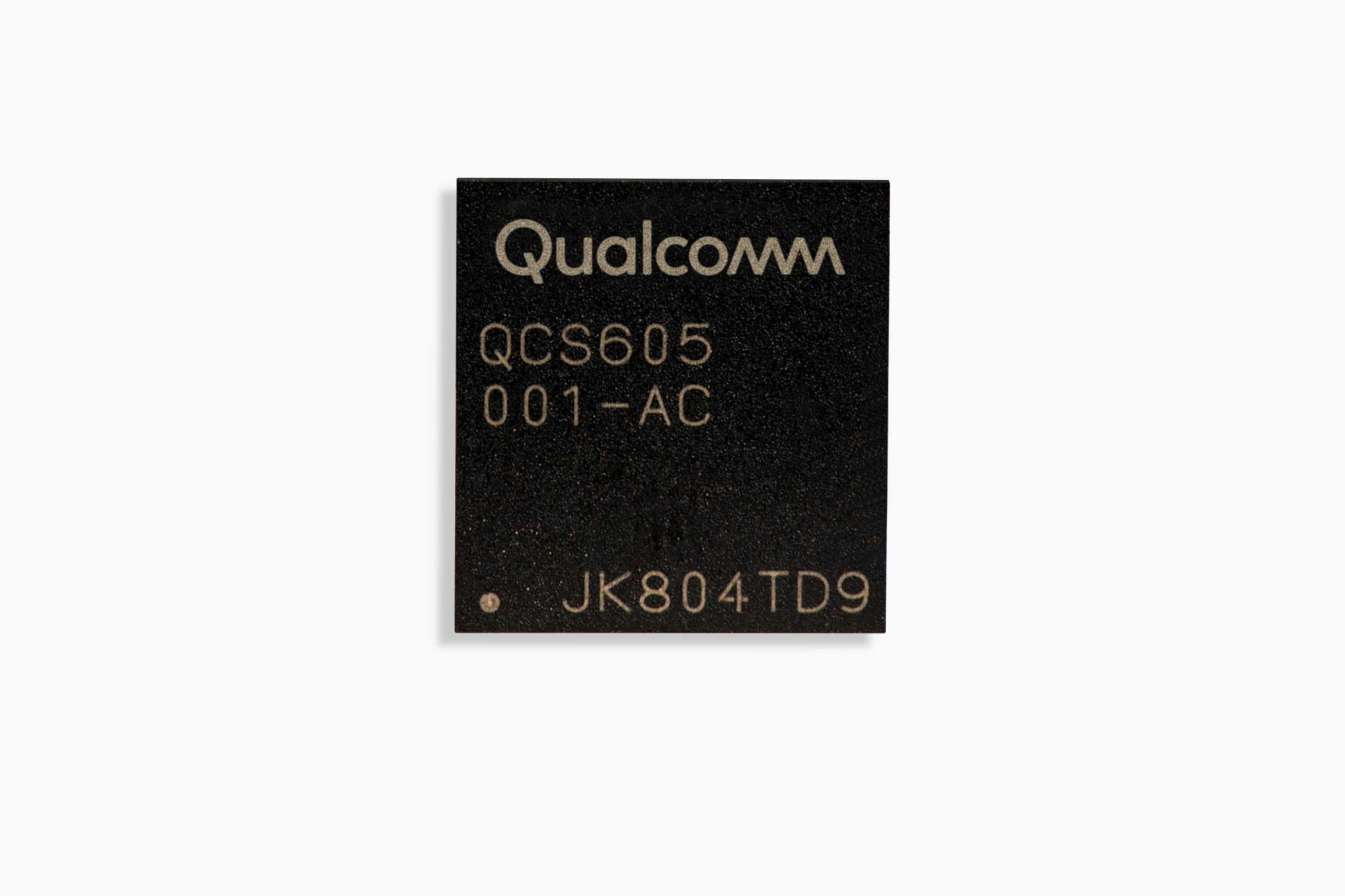 Qualcomm Technologies Inc. is pushing itself further into the IoT market with its latest systems-on-a-chip release, the QCS605 and QCS603.

The two combine a multi-core ARM processor with Qualcomm’s AI engine and an image signal processor. According to the company’s April 11 press release, the platform is best suited for security and sports cameras, wearable cameras, VR cameras and smart displays. Joseph Bousaba, vice-president of product management for Qualcomm, said they want to take IoT devices to the next level. 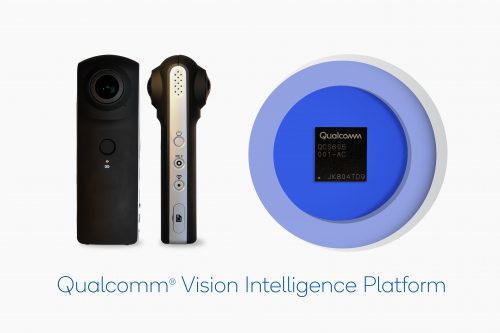 “Our goal is to make IoT devices significantly smarter as we help customers bring powerful on-device intelligence, camera processing and security. AI is already enabling cameras with object detection, tracking, classification and facial recognition, robots that avoid obstacles autonomously, and action cameras that learn and generate a video summary of your latest adventure, but this is really just the beginning,” he said in a prepared statement.

Both the QCS605 and QC603 are sampling now. Products based on the two are expected to come out later this year.