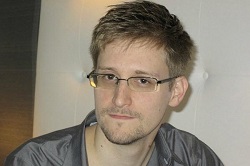 The Canadian Internet Registration Authority found in 2013 that about half (49 per cent) of Canadians believe it is acceptable for the government to monitor email and other online activities of the population in some circumstances.

What the Snowden affair revealed to security experts and the whole world actually was that all Internet activity may be monitored. Considering that Canadian Internet traffic routinely routes through the U.S., this means that individual Canadians can be as much, or even more, under the lens as any American, without the benefit of any judicial oversight. 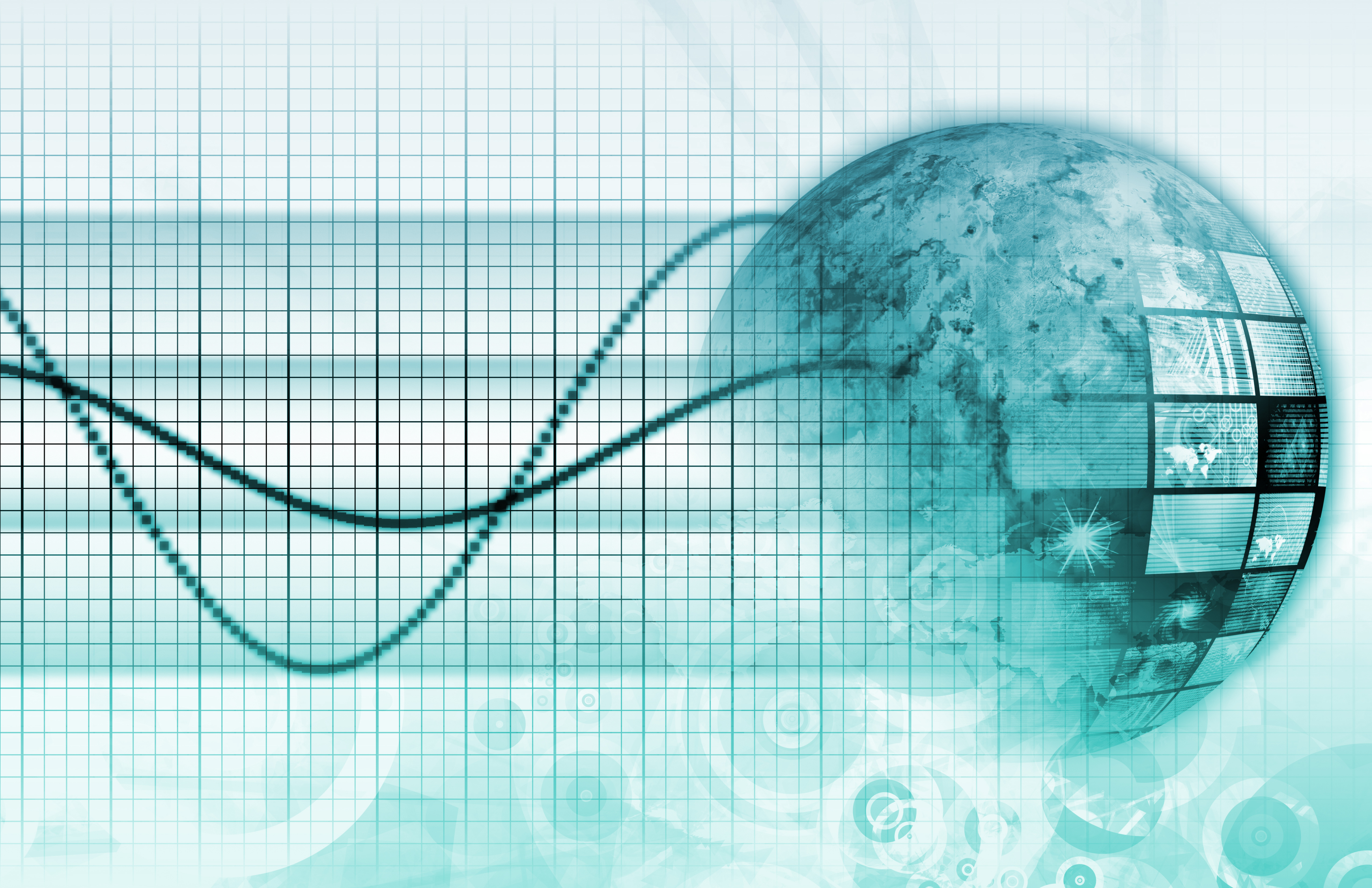 Snowden’s story sparked a year-long debate on surveillance and the rights of privacy for Canadians.

Snowden was a lightning rod and increased awareness over surveillance activities, oversight programs, and the implications for privacy and freedom of expression.