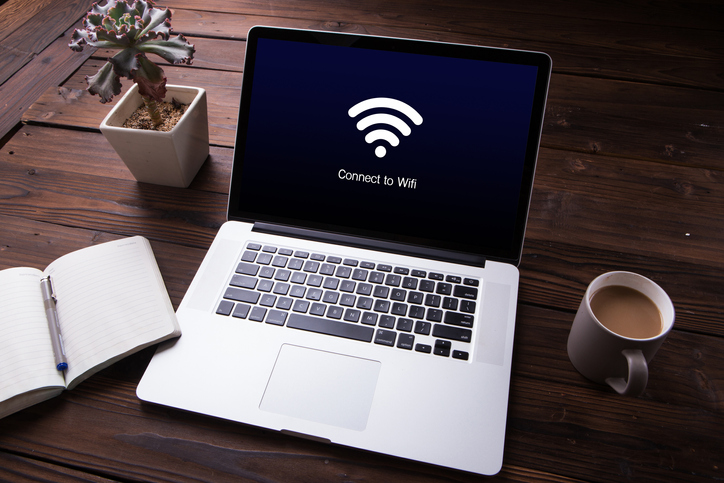 Earlier this month, Ottawa’s premier internet of things event glossed over the implications of WiFi 6, according to Martello Technologies Group’s CEO, and unfortunately, it’s no surprise thanks to the hubbub around 5G.

“Nobody was talking about WiFi 6, ”John Proctor told CDN after the IoT613 event in Ottawa. “It’s like the marketing machine of 5G is determined to drive right over WiFi 6 so you can’t hear about it.”

WiFi 6 – also known as 802.11ax – is the next generation wireless standard that’s four times faster than its predecessor, 802.11ac, and is going to provide congested areas like stadiums and offices with much better wireless performance. On the other hand 5G is slated to replace 4G LTE, which typically covers larger areas.

And while 5G is challenging this paradigm – Verizon, among others, have already teased 5G home internet service – the 5G bandwagon is steamrolling over the topic of WiFi 6, according to Proctor. WiFi 6 and 5G will ultimately coexist, but there remains a significant challenge in managing these separate technologies and creating unified policies that bring the two together responsibly, he said, and the lack of conversations about how they can coexist is alarming.

“As much as we see unified communications being the amalgamator of the two…we still have the issue of telco guys being different from the network guys in the enterprise setting,” indicated Proctor. “Is a network guy really going to get rid of his WiFi and put 5G aerial in, or is he going to take his current WiFi box out and put WiFi 6 in, which gives him better bandwidth and almost the same coverage. Being conscious of those operational aspects is something that is being understated at the moment.”

WiFi 6 or 5G, Martello’s ready for anything

Martello has grown significantly over the past two years. In addition to a strategic partnership with Mitel and the acquisition of Montreal’s SD-WAN company Elfiq Networks in January 2018, Martello has become one of seven Canadian startups selected to work with BlackBerry in developing technologies within the QNX environment. It now also boasts a workforce of more than 100 people.

Proctor is pushing the company to use its status as a public company to maintain its innovative spark and enable multiple strategic acquisitions that actually line up with the Martello’s roadmap. But the company’s product marketing manager, Sébastien Tellier, pointed to what he believes is differentiating Martello from its competitors – its layer-2 SD-WAN.

“The beauty of our design…is that since we integrated layer-2, we are compatible with any circuit that’s delivered over us,” Tellier explained. “So while the device itself is not compatible with 5G today, it’s only a question of replacing the cellular modem that is inside the box. We built it in a modular fashion for that reason specifically. Not just for 5G, but for any new technology that emerges.”

Proctor concurred. “We did it in layer-2 because it’s agnostic to the firewall. You’re not having to repeat all the firewall rules. You don’t have to reconfigure routers and other network devices because it just works.”

In the seven-layer Open Systems Interconnection model, which helps standardize the communication functions of a telecommunication or computing system, layer-2 is the data-link layer, layer-3 is the network layer.

“It means there’s less configuration problems when you perform installations,” he said.

Proctor hinted at future acquisitions, and said they’ve been in talks with more than 40 organizations since Christmas. That list, which includes Canadian and U.S. companies, is much shorter today.

“Nothing is locked down yet,” he said.