MIAMI – As Nutanix’s first ever conference called .Next was coming to a close and the partner portion of the event was commencing CDN learned that NetApp executive Chris Morgan will be the hyper-converged vendor’s new channel chief. 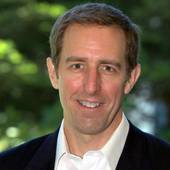 Morgan leaves NetApp after seven years as the senior director of worldwide service provider strategy and programs for the Sunnyvale, Calif.-based storage and data management vendor.

Morgan’s departure coincides with the introduction of George Kurian as NetApp’s new CEO replacing Tom Georgens, who stepped down at the end of May after leading the vendor for more than five years.

According to one source at the company, Morgan will be drawing up a new go-to-market strategy focused on system integrators. 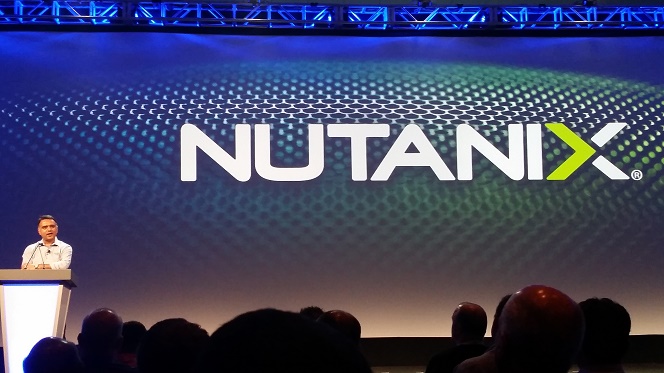 Nutanix aims to be invisible

Nutanix has a 100 per cent channel friendly strategy. He inherits a brand new program called Elevate that will see Nutanix aggressively target industry alliances with other vendors such as Commvault and F5 Networks Inc. Elevate was announced at the partner portion of the .Next conference.

Little is known about Morgan in the channel community. He previously worked at Wind River, Palm Inc. and Sun Microsystems. He started his career in the IT industry at AT&T.

While at NetApp, Morgan was one of the company’s global cloud business leaders in the commercial space.

The San Jose State graduate also became the global senior director of emerging channels during his career at NetApp responsible for the development of new pathways to market for the vendor’s products that did include systems integrators.