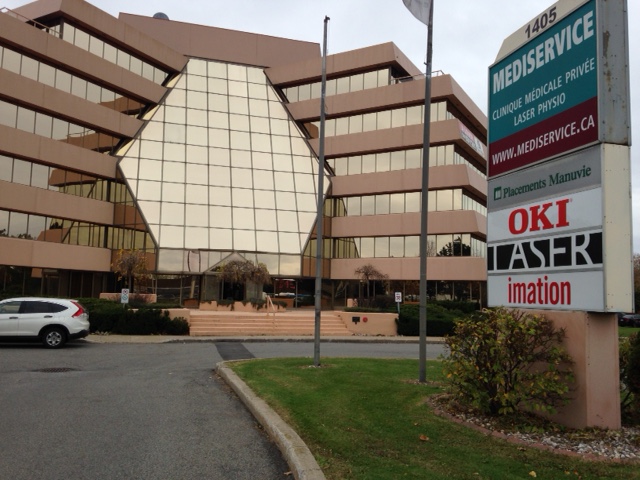 Printing equipment and solutions provider OKI Data Americas is opening a new office in Montreal in response to demand for its services, which according to the company, has seen national sales nearly double in recent years.

“[Quebec] is very close, if not edging Ontario in terms of total sales,” Mario Pallotta, general manager of the company’s Canadian operations told CDN.  “We’ve always targeted Quebec as a region we wanted to go after.  There was a need that wasn’t being met.  It’s an evolution of an opportunity over the last few years for us to increase our revenue.”

The new office in Montreal will provide a physical presence in the francophone province, where the company used to provide customer service through a salesperson and a phone line that directed calls to head office in Mississauga, Ont.

With only two personnel at present, the new space will be “relatively small”, and will be used mainly for presence, product demonstrations and training, according to Pallotta.

The company has even hired a translation firm to tailor its materials to a local audience.

At the Government Technology Exhibition and Conference (GTEC) hosted in Ottawa this week, OKI Data Americas also announced a new warranty program that would extend existing one-year coverage to five years at no charge for select OKI products.

Pallotta said the durability of its machines is what has allowed for the new warranty, dubbed “COREFIDO”.  It is being implemented first in the U.S., then Canada on December 1.

“We feel like we can offer something like that and be profitable,” said Pallotta. “We’ve had COREFIDO in the Japanese market for a couple of years now.  We’ve seen a significant market share increase because of that and so of course we’re looking to increase our market share and revenue in North America.”

Xerox to expand its channel beyond MPS