Ontario suffered more blackouts than any other province in 2017: Eaton 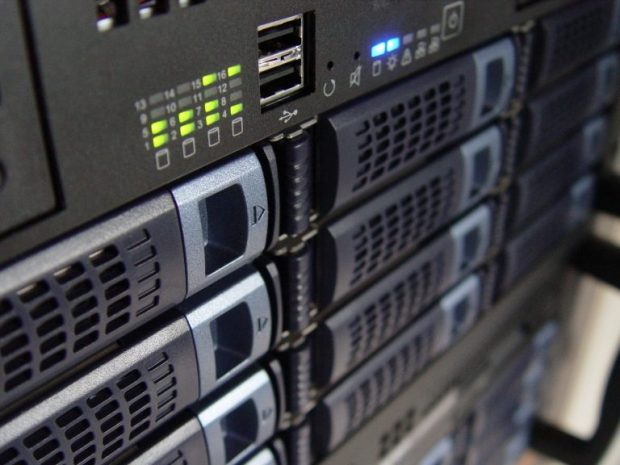 Here’s one more reason to add to the list of reasons that data centre operators are setting up shop in Quebec: in 2017, Ontario suffered nearly nine times as many power outages as Canada’s next most populous province.

Downtime is the bane of any organization operating a data centre, and power outages top the list of fail cases that must be mitigated. With almost 14 million residents, it’s not a surprise that Ontario tops the list. But the margin that it’s ahead of other provinces is a concern, With 8.3 million people, Quebec suffered only 20 reported data outages last year, according to power management firm Eaton and its Blackout Tracker report for Canada.

There were 399 power outages recorded by Eaton in 2017, which is a decrease across the country from 426 in 2016. But Ontario saw an increase with 177 blackouts compared to 162. Eaton notes that many power outages go unreported.

It’s a given that any modern data centre operation requires redundant power and would have at least one backup generator system, if not more. Still, knowing that power might go out one or more times per year could cause someone setting up a data centre to think twice about setting up shop in that location. Relying on backup systems can add complexity to an operating environment, and extra costs to the bottom line.

Eaton points to some other attempts to quantify the costs of downtime. In the ITIC 2017 Reliability and Hourly Cost of Downtime Trends Survey, a poll of 800 organizations, the average costs for downtime are more than $100,000 for enterprises (more than 1,000) employees, and often more than $300,000.

The Ponemon Institute polled 63 data centre organizations in the U.S. for a 2016 report, finding that the cost for the average outage was $740,357.

The report highlights the importance of protecting against the disruption of power outages with redundant systems and remote monitoring, as is expected, but perhaps its most interesting nuggets come from detailing the most unusual power outages in Canada last year.

eStruxture to add a second datacentre in Calgary